Emirates to Cut Flight Frequency on US, Europe, Asia Routes 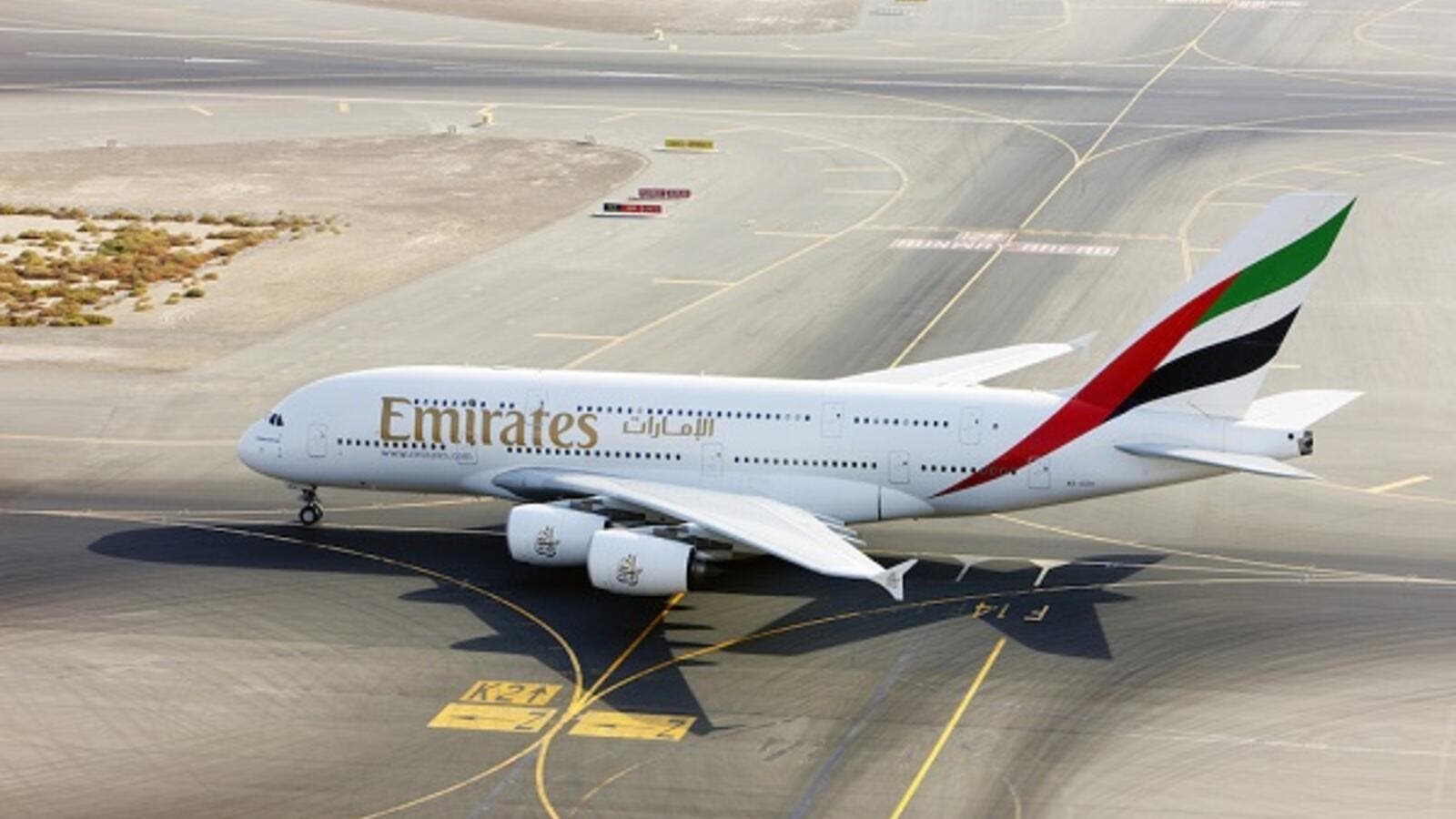 Emirates is reportedly set to reduce the frequency of services on a number of routes to Europe, Asia and the US in the coming months. (File photo)

Dubai-based airline Emirates is reportedly set to reduce the frequency of services on a number of routes to Europe, Asia and the US in the coming months.

Routesonline.com said last week that a schedule update showed the carrier was reducing its Dubai to Fort Lauderdale and Dubai to Orlando services from once a day to five times a week, after July 2 and 3 respectively.

The change represents a return to the previous schedule after the carrier said in January it would be restoring daily services to both locations from March 25 following a “steady rebound in customer demand”.

“Emirates can confirm that from July 2, our Fort Lauderdale and Orlando operations will move from daily services to five a week,” an Emirates spokesperson said.

“This decision was made as part of our routine operational review to ensure that our capacity is deployed to best serve customer demand across our global network. We remain committed to our US operations and will continue to serve our 12 American gateways.”

Other reductions include a decrease in frequency from Dubai to Bangkok from six to four-five a day during May and early June and a similar change for Dubai to Kuala Lumpur from three to two a day, according to Routesonline.

The carrier will also cut services from Dubai to London Heathrow from six to a five a day from April 25 to May 22, from three to two a day to Munich on certain dates in May and June and seven to six a week to Oslo in May.

In addition, flights to Phuket will be cut from 14 to 11 weekly during the May 7-30 period, Routesonline said.