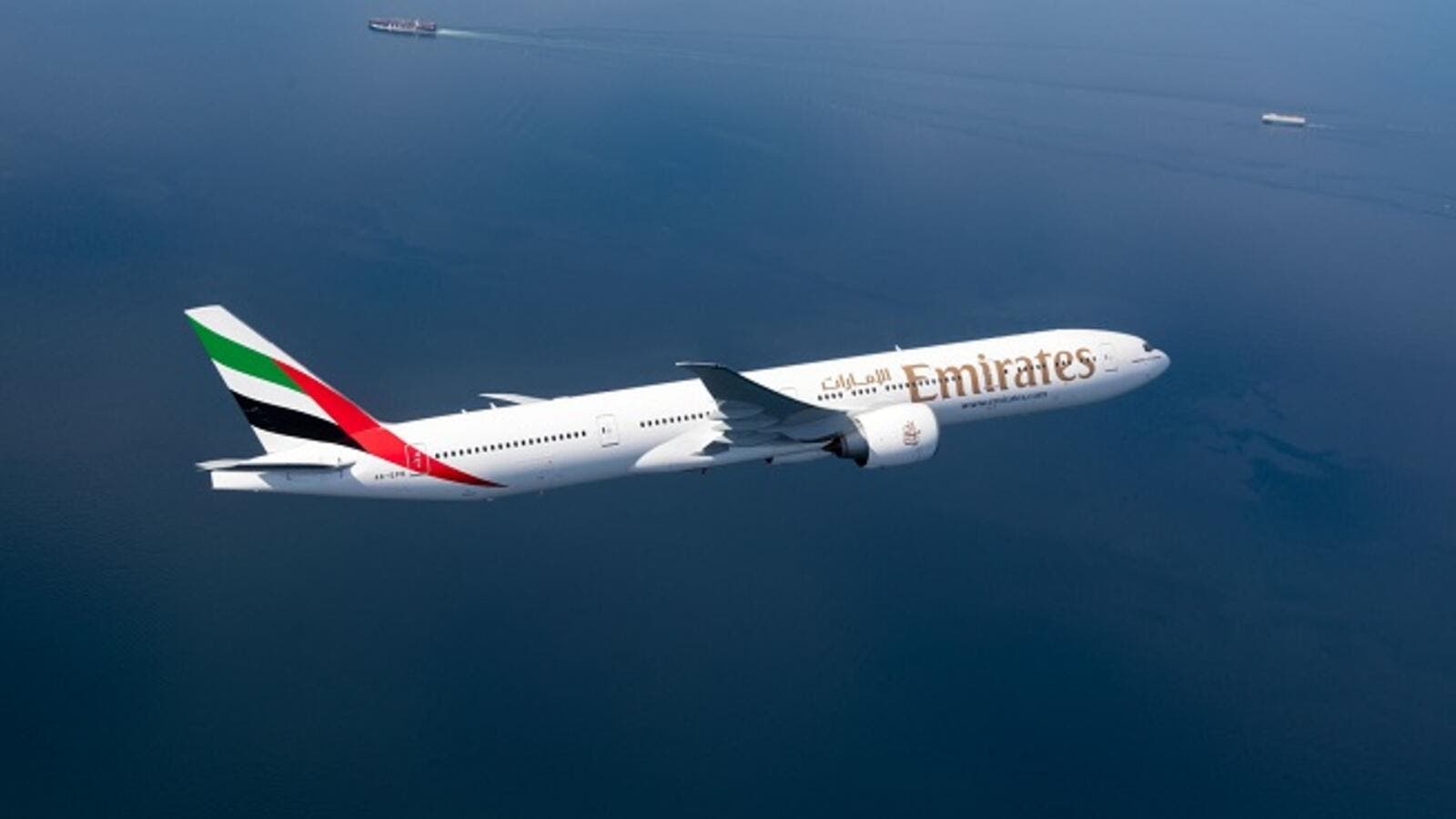 The airlines were compared in the category of free checked luggage allowance, free seat reservation, pre-boarding for families, no 'lap fees', kids meals, free kids entertainment, onboard bassinet/carry cot and for taking pushchair for free. (File/Photo)

UAE carriers Emirates and Etihad Airways have been rated among the world's top 20 most family-friendly airlines as amenities offered onboard help families and children to travel with ease and in comfort.

Emirates was rated second while Etihad was eighth by toy company Play Like Mum.

The airlines were compared in the category of free checked luggage allowance, free seat reservation, pre-boarding for families, no 'lap fees', kids meals, free kids entertainment, onboard bassinet/carry cot and for taking pushchair for free. British Airways and Emirates were the only two carriers that offered all these services catering to passengers travelling with families.

When flying, value for money is key - and parents want the same when travelling with their children, regardless of age. Therefore seat selection for free, being able to board first and settle in as well as being able to take advantage of on-board and checked baggage allowance(s) will be vital when choosing to fly with one airline over another.

"We've all been on flights when children have been upset, screaming, distressed or ill - and that does spoil it for others on a flight. In an ideal world, parents would have children that were silent and happy so as not to disturb others, but we know that as humans that doesn't happen, even with the best-mannered child if they are ill on a flight," said Saj Ahmad, chief analyst at StrategicAero Research.

"Therefore, amenities on board that help children to be entertained and comfortable goes a long way for parents. Emirates and other GCC airlines like Etihad and Oman Air, for example, prove that their pulling power is not just because of their brand - it's because of their attention to detail."

After a Tough 2017, Emirates, Etihad, and Qatar Airways Play It Safe at Farnborough Airshow
Emirates Is Expanding Its Cabin Crew Team, Anyone Interested?

He said Emirates' reputation is well known - even for those passengers that have not yet even flown with the airline - because the likelihood is that they will know someone who has and they'll always praise Emirates.

"Emirates pays intricate attention to detail for travellers with children of all ages. Whether it be the free strollers dotted all over Dubai International Airport to the cabin crew who are specially trained to pacify and look after children," Ahmad said.

According to Play Like Mum, the top five most family-friendly list includes British Airways, Emirates, Virgin Atlantic, Lufthansa and AirFrance, while flybe, Jet2.com and Ryanair stood at the bottom of the 20 airlines. The data was collated from the airlines' websites.