Emirates, Flydubai Announce Closer Ties, But It's Not a Merger 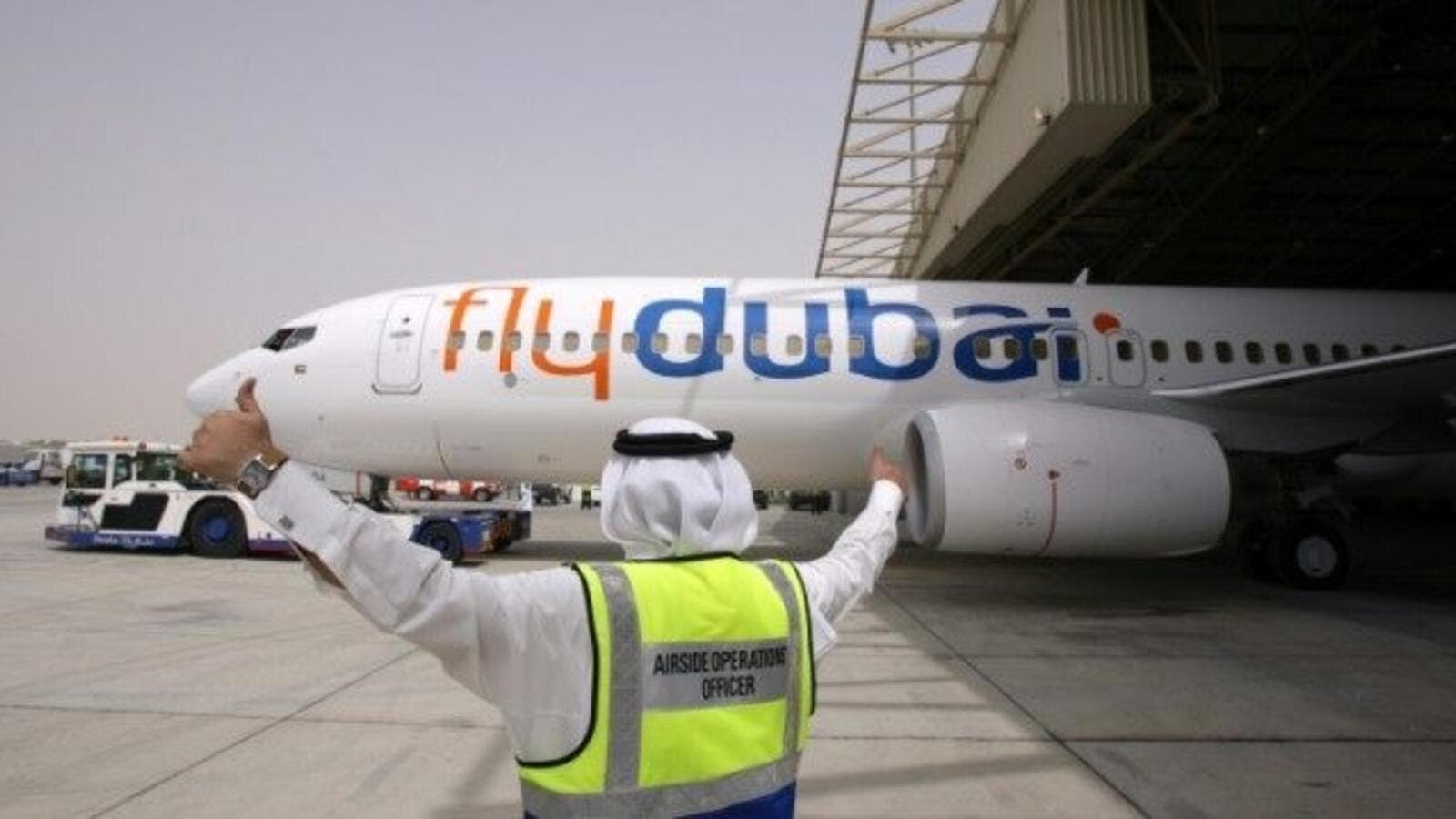 Dubai government-owned carriers Emirates and flydubai have announced “an extensive partnership agreement” in an effort to improve returns.

The arrangement follows indications from Emirates president Tim Clark that the two airlines would deepen their relationship over the coming 18 months to boost synergies as both carriers face tough economic conditions.

Emirates described the partnership as going “beyond code-sharing” and is aimed at simplifying the feeding of passenger traffic between the two airlines at Dubai International.

“This is an exciting and significant development for Emirates, flydubai, and Dubai aviation. Both airlines have grown independently and successfully over the years, and this new partnership will unlock the immense value that the complementary models of both companies can bring to consumers, each airline, and to Dubai,” said Sheikh Ahmed bin Saeed Al Maktoum, chairman and CEO of Emirates Group and chairman of flydubai.

Emirates in particular has been hit by currency fluctuations, geopolitical uncertainty and US travel restrictions leading it to post an 82 percent drop in profit in May, its first decline in five years.

Together the two will fly to 216 destinations and have a combined fleet of 317 wide-body aircraft and Boeing 737s, including 259 Emirates planes and 58 Flydubai craft.

They are expected to reach 240 destinations and 380 aircraft by 2022, according to the announcement.

“Given the competitive profit pressure Emirates has faced due to falling prices, lower oil costs and increased airline competition, Emirates can leverage the strength of flydubai’s network and dispense the need to buy their own narrow-bodies,” said Saj Ahmad chief analyst at Strategic Aero Research.

He said the combination would be able to “price fares aggressively and capture better market share without eroding profits, and gain from higher load factors”, to the detriment of Air Arabia, Etihad, Qatar Airways, flynas, Jazeera Airways, SalamAir other regional carriers.

Further benefits are expected to be realised when both carriers switch to Dubai World Central as their main hub at some point over the next decade.

The partnership will be rolled out over the coming months and start with code-sharing arrangements in the last quarter of 2017.

Both airlines, which are owned by Investment Corporation of Dubai, will remain under separate management teams.