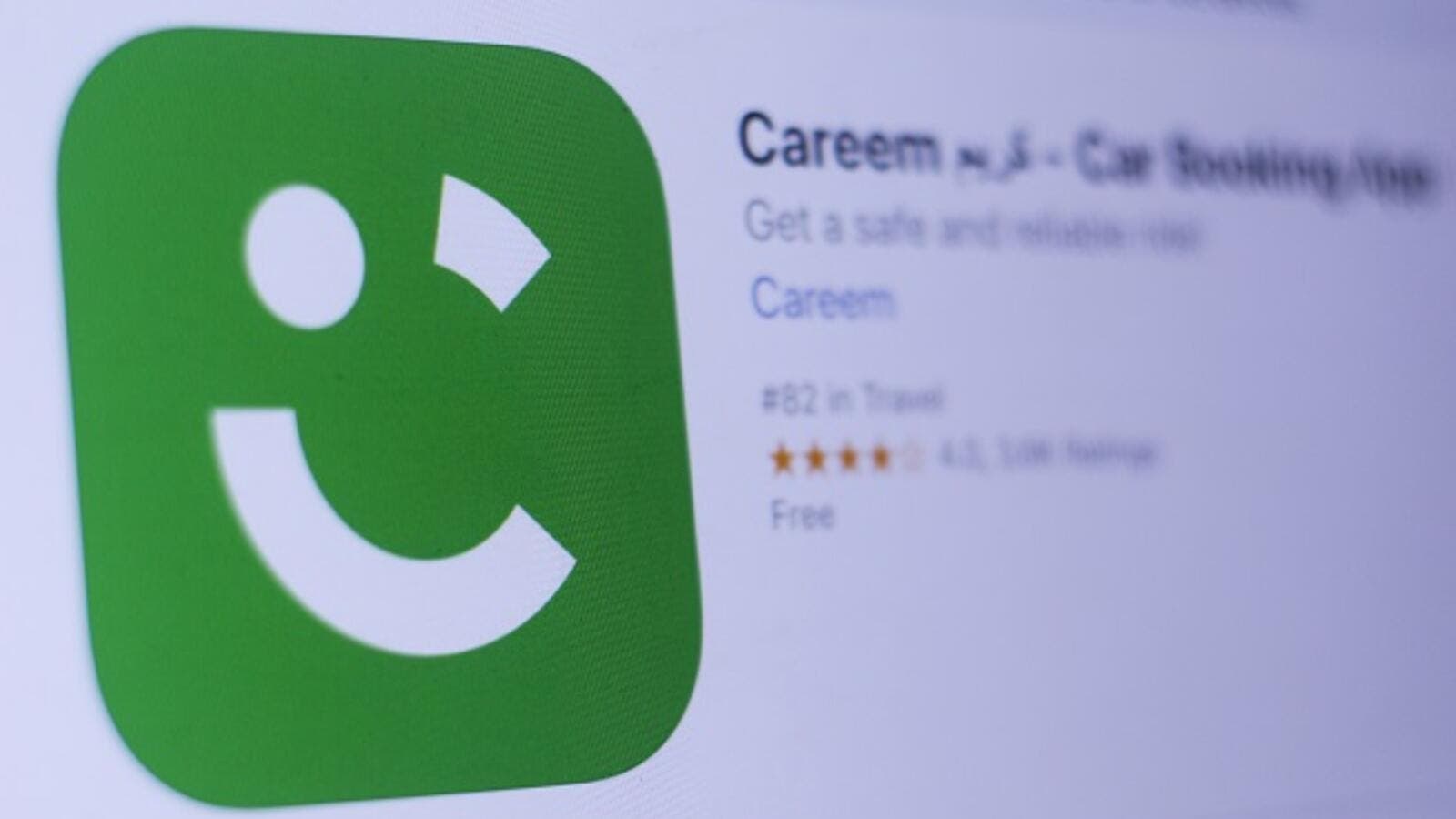 Service providers like Careem or Uber have witnessed a rising success in Jordan. (Shutterstock)

As the world economy is overtaken by the so-called “sharing economy” wave, Jordanian entrepreneurs have jumped on the bandwagon of this new trend, developing a variety of peer-to-peer services for citizens.

Rising to fame in the 2010s with the expansion of ride-hailing app, Uber, and accommodation rental service Airbnb, the shared economy allows groups and individuals to make money from underused assets, by sharing physical goods as services, according to online sources.

Initially restricted to a few services, the sharing economy has recently spread to a wider variety of sectors, including catering, self-care and education, among many others.

Jordan's high rates of mobile and Internet penetration, which reached 95 and 76 per cent respectively in 2017, have provided a fertile soil for the peer economy to develop.

Thirty-year-old Sari Hweitat was one of the Jordanian entrepreneurs who saw an opportunity in this new economic niche, launching utility service app Aoun in 2016.

An intuitive and easy-to-use mobile app, Aoun offers an online portal where citizens can upload pictures and explanations of the technical problem they face or the service they require, whether in cleaning, electronics, plumbing or other utility services.

"People do not always know whom to contact when they need a certain service, and the word of mouth does not necessarily ensure that the person recommended to you will be of quality and professional," Hweitat told The Jordan Times recently, stating that Aoun uses a strict rating system that monitors the technicians' skills, ethics, professionalism and experience.

"It is not only safer for both sides, as the app keeps track of the worker and the customer's details. It is also cheaper as people can choose the best price from the offers made by technicians online," the app founder continued.

For Jad Jafari, a Jordanian living in Amman, these apps provide a “cheaper, easier, and very helpful” way to access services.

In a research conducted by PWC Research in 2016, it was estimated that the sharing economy in five main sectors (ridesharing, hospitality, peer-to-peer lending and crowd funding, online staffing, and music and entertainment) generated $15 billion in global revenues in 2014.

By 2025, the five sharing sectors are projected to generate revenues worth $335 billion, the study added.

Although Jordan has witnessed a slower move towards the global sharing economy model, citizens are starting to pick up on that trend, using it to counter the deficiencies of their local environment, end-users have said.

“The transportation system in Amman is absolutely terrible: Personally, I stopped using taxis, which are unsafe and unreliable and [drivers are] very rude sometimes. As for the buses, you never know if they will show up, or even take the route you expect,” said 34-year-old Samira, a mother of two and a resident of Amman.

She said she started using Uber and Careem “because I know how much I will be charged in advance, and I feel very safe because the app monitors my route and gives a live update of my journey”.

For Samer Dayyat, an IT company employee, “the advantages of Aoun or Bilforon [a catering service that links homemade food producers with customers and companies], is that you do not have to call anyone and go through the headache of phone customer service. Instead, you order the food or the service only by dealing with the application.”

In addition to lower economic costs and safer services for consumers, the sharing economy has also created economic opportunities for service providers.

Romouz Sadeq, a 33-year-old social entrepreneur, launched her beauty startup Mrayti to “empower skilled women who otherwise would not have access to decent work opportunities”.

The startup, soon to be available on Google Play and App stores, allows customers to book a hairstylist or a beauty artist to come to their house for self-care services.

“Beauty always used to be very intimate, happening inside people’s homes. The concept of spas and saloons only appeared recently,” Sadeq told The Jordan Times in a recent interview, noting that “the idea of home delivery of beauty services kept coming back to me, especially when I had bad experiences going to beauty salons”.

Mrayti, which hires 20 women stylists, has helped many vulnerable women establish a decent living and reenter the labour market.

“The concept of nine to five job is not culturally suitable for women in Jordan and we clearly need new working systems if we want to allow women into the labour market,” stressed Sadeq, who said the flexibility of Mrayti allows the stylists to work from home, whenever, however and as much as they want.

A stylist can make between JD200 to JD2,000 monthly, depending on how much work they want to take, she added, stressing: “If women had more flexibility like they do with us, I am certain they would be much more eager to work and make their own living and I really encourage other sectors to follow this model.”

However, Sadeq highlighted the “grey area” startups like hers lie in, as illustrated by the recent judicial rollercoaster surrounding the banning of taxi-hailing app Careem.

A few months after an April West Amman Court ruling banned the transport app from operating in the Kingdom, Careem was finally granted a full operational licence, having fulfilled all the requirements of the country’s new ride-hailing regulations.

For smaller startups however, the dilemma remains. “Nobody really knows what category we fall into in terms of regulation, so the legislation that applies to us is really blurry. For instance, I had several calls from the authorities telling me that my business was illegal and I had to shut it down, but they did not have any answer as on what grounds this closure should happen,” Sadeq recalled, stressing the need to establish a clear framework for new businesses like hers.

For Nobel laureate Michael Spence, who wrote a piece on the “inexorable logic of the sharing economy”, “issues relating to liability and insurance will have to be addressed in all sharing-economy models, especially financial ones; but these are hardly insurmountable obstacles.”

“The truth is that the Internet-led process of exploiting under-utilised resources — be they physical and financial capital or human capital and talent — is both unstoppable and accelerating,” he wrote, stressing “the long-term benefits consist not just in efficiency and productivity gains [large enough to show up in macro data], but also in much-needed new jobs requiring a broad range of skills.”