Europe Gas Prices Slip Amid Disruption of Flows Through Ukraine

Published May 11th, 2022 - 11:27 GMT
Late on Tuesday, Ukraine's gas pipeline operator Naftogaz had said it was no longer responsible for transit through the territories occupied by Russian forces. (Shutterstock)

European natural gas prices fell slightly by mid-morning on Wednesday, shrugging off news that physical flows of natural gas from Russia had been disrupted for the first time. 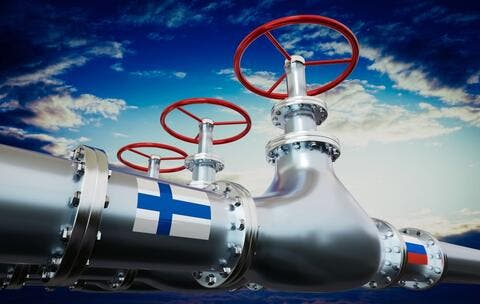 Finland Plans to Cut off Russian Gas Supplies in May: Reports

Late on Tuesday, Ukraine's gas pipeline operator Naftogaz had said it was no longer responsible for transit through the territories occupied by Russian forces, claiming that gas was being illegally siphoned from the pipelines in the areas under Russian control downstream of the border point at Sokhranivka.

Flows through Sokhranivka - Sokhranovka in Russian - had previously accounted for around one-third of the gas flowing through Ukraine to the EU. 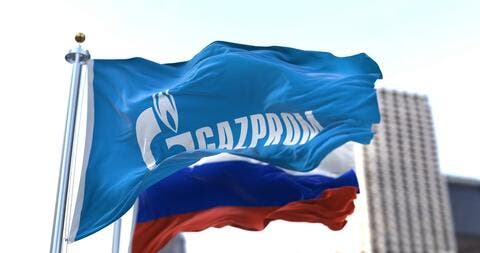 "Gazprom can move this volume to another interconnection point with Ukraine," Naftogaz CEO Yuriy Vitrenko said via Twitter. However, Bloomberg and Reuters reported that while transmission volumes through alternative points had risen, they didn't fully compensate for what was flowing through Sokhranovka.

There was no immediate indication from Gazprom (MCX:GAZP) that it had deliberately cut supplies further. It had curtailed supply to Bulgaria and Poland earlier this month citing their refusal to pay for deliveries in rubles, in accordance with a unilateral change to their contract by Russian presidential decree. The EU considers the decree requiring ruble payments a breach of contract.

Analysts have warned that Russia may enforce its ruble-payment decree more aggressively and cut off supplies to more countries if the EU pushes ahead with plans announced last week to place an embargo on Russian oil and refined products by the end of the year. The plans are still being finalized due to resistance from Hungary and other central and eastern European member states whose energy security depends more than most on Russian pipelines.