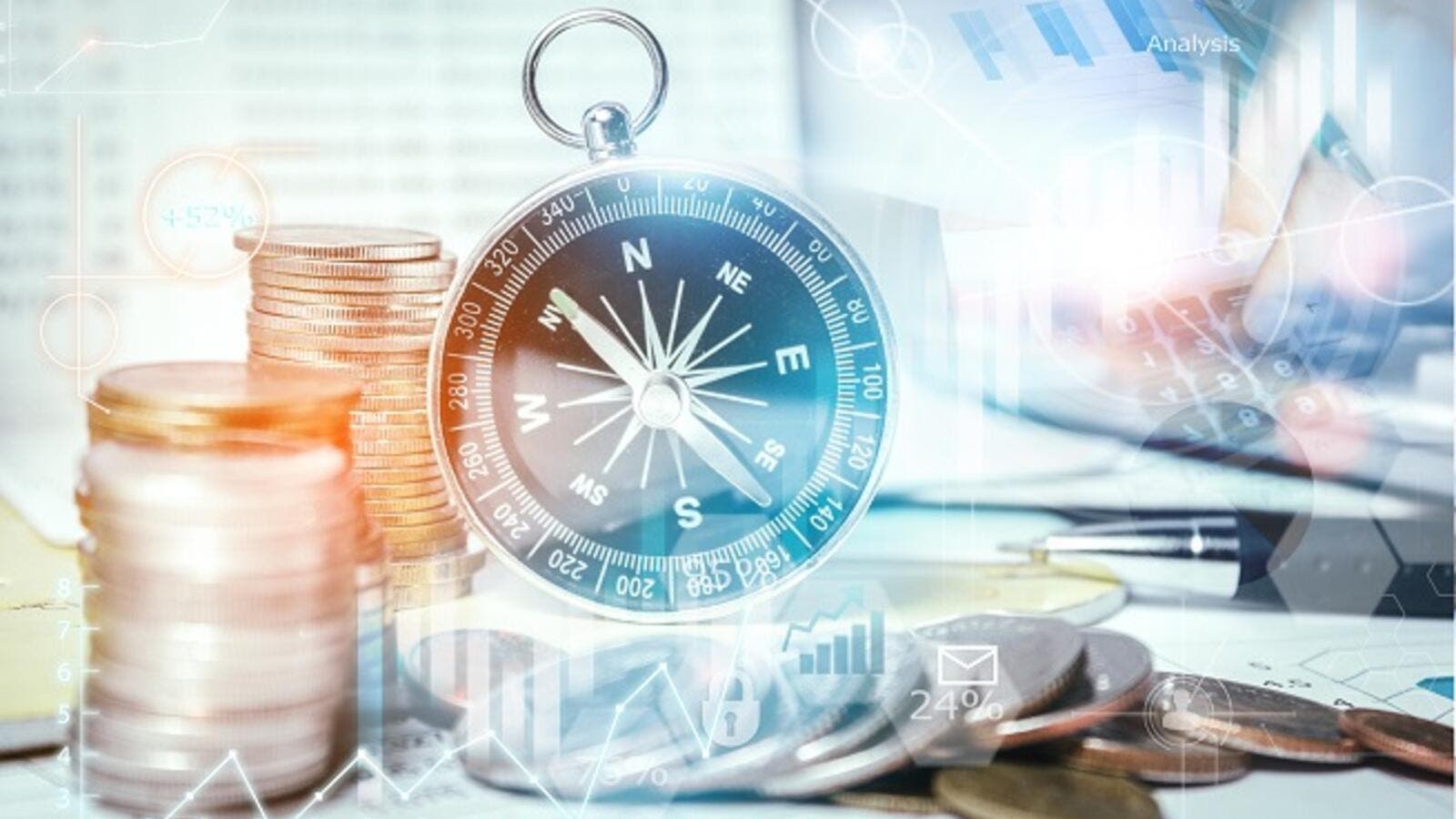 This was the consensus during accountancy and finance body ICAEW’s Corporate Finance Faculty roundtable about how Saudi business is evolving to support a thriving economy.

The event was held at the Saudi Standards, Metrology and Quality Organization (SASO) in Riyadh, in partnership with the Saudi Organization for Certified Public Accountants (SOCPA) and in association with award-winning data room provider Drooms.

Speakers agreed that the regulatory laws used in the Kingdom are below international standard, especially when compared to more developed markets. They emphasised the importance of revised laws and the adoption of International Financial Reporting Standards (IFRS) to attain a thriving economy.

In line with Vision 2030, the Kingdom is looking to attract foreign investors who could share their expertise in developing and growing local companies. But to achieve this, Saudi businesses must make themselves more marketable by showing an equal level of competency, transparency and disclosure. They must have the right team and structure in place, and they should strive to not only compete locally but also globally.

Dubai Still an Investment Darling, With Dh17.7 Billion in FDI
FDI Flow of $810 Million Into Bahrain Signals for a Hiring Boom

In terms of other reforms that are expected to occur, speakers advised that the Saudi Companies’ Law should be amended to allow a higher ownership percentage for foreign investors, especially in the priority sectors such as the healthcare where clinics are mandated to be 100 per cent Saudi owned.

Panellists also agreed that cost-cutting is essential to improve the overall performance of Saudi businesses. A major strategy to achieve this is by providing economies of scale which can be achieved in the short term through mergers and acquisitions.

“Vision 2030 sets out a blueprint for the future of Saudi Arabia. Pleasing progress has already been made as a result of sweeping social and economic reforms in the Kingdom. However, there is always room for improvement. By amending laws supporting private companies, we will see an increase in Foreign Direct Investment (FDI) which will lead to greater economic sustainability and long-term benefits for the economy,” said Michael Armstrong, FCA and ICAEW Regional Director for the Middle East, Africa and South Asia (MEASA).