Published January 20th, 2022 - 11:14 GMT
In 2020,  Meta had commissioned law firm Foley Hoag to conduct an independent investigation on the impact of hate speech on its platforms in India. (Shutterstock)

Facebook, now called Meta, has found itself once again the target of several rights group and activists for stalling the release of the long-awaited report on its impact in India. 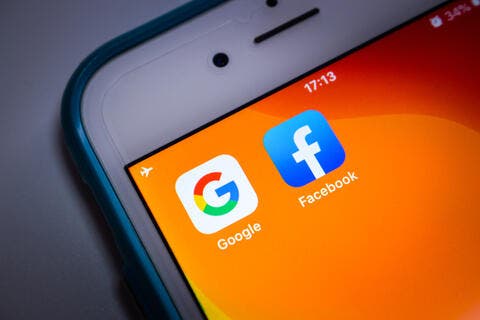 In 2020,  Meta had commissioned law firm Foley Hoag to conduct an independent investigation on the impact of hate speech on its platforms in India,  the company’s largest market at 340m users. However, activists and rights groups allege that the report's release has repeatedly been delayed.

According to Reuters, a letter that was sent to Meta this month was made public on Wednesday. The letter shows that rights groups, including Amnesty International, Human Rights Watch and India Civil Watch International urged Facebook to release the report. Among the activists that were demanding the release were whistleblowers Frances Haugen and Sophie Zhang, as well as former Facebook vice-president Brian Boland.

“Facebook allows unchecked inciting content that has become an instrument for targeting minorities, Dalits and women in India,” said Teesta Setalvad, an Indian civil rights activist and journalist, in a press conference on Wednesday. 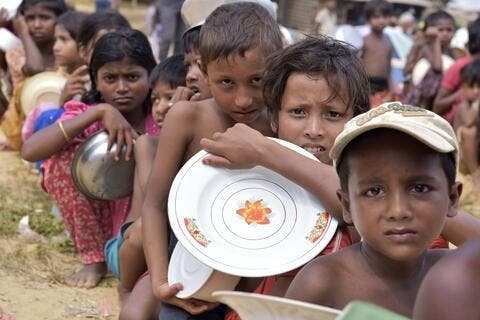 Defending itself, Facebook’s director of human rights policy, Miranda Sissons, said in a statement : “Given the complexity of this work, we want these assessments to be thorough. We will report annually on how we’re addressing human rights impacts, in line with our Human Rights Policy.”

Rekindle The Flame: Enigmatic Oud Player Back in Iraq (AFP)