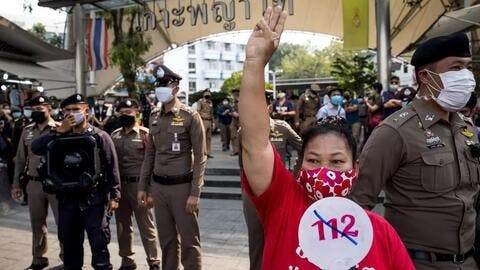 Thailand: A Woman in Her Sixties Handed a 43-Year Sentence!

Natthamon Khongchak, better known as Nutty the YouTuber, used her popularity to lure victims with the promise of high returns in a short time, The Nation/Asia News Network reported.

Natthamon, who claimed to be a successful forex trader has defrauded over 6,000 victims, according to lawyer Phaisal Ruangrit who campaigns to help fraud victims. Phaisal said one victim deposited about 18 million baht with Khongchak, the report said.

Earlier this month, this lawyer led more than two dozen people to file complaints against Natthamon with the Economic Crime Suppression Division of Thailand.

Natthamon is a popular influencer in Thailand with more than 800,000 followers on Youtube. She last posted on her YouTube account titled Nutty's Diary a few months ago.

Natthamon even pledged to pay returns every month. But from April onwards, her customers began complaining that they had not received the payments as promised.

Later in an Instagram post in the month of May, Natthamon confessed that she had made a mistake in trading and lost all the money. However, she promised to repay her investors. 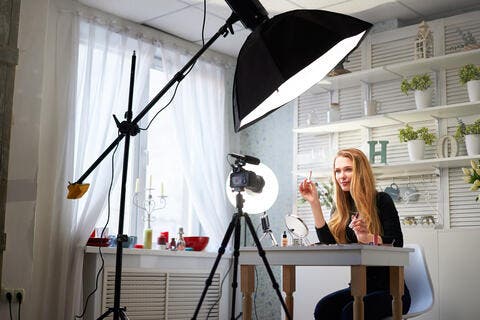 Fraud Online Influencers: What Can Be Done?

Subsequently, in June, she announced she was being sued in two cases and would not be able to repay other investors if she was jailed.

A popular Facebook page Drama-addict posted on Sunday said it received information that Natthamon had fled to Malaysia.

According to media reports, one of her alleged victims had offered a reward of 1 million baht to anyone who could provide information that would lead to her arrest.

Gold Jewellery Worth Millions Stolen at Gunpoint in India