Fitch Downgrades Lebanon for the First Time in 3 Years 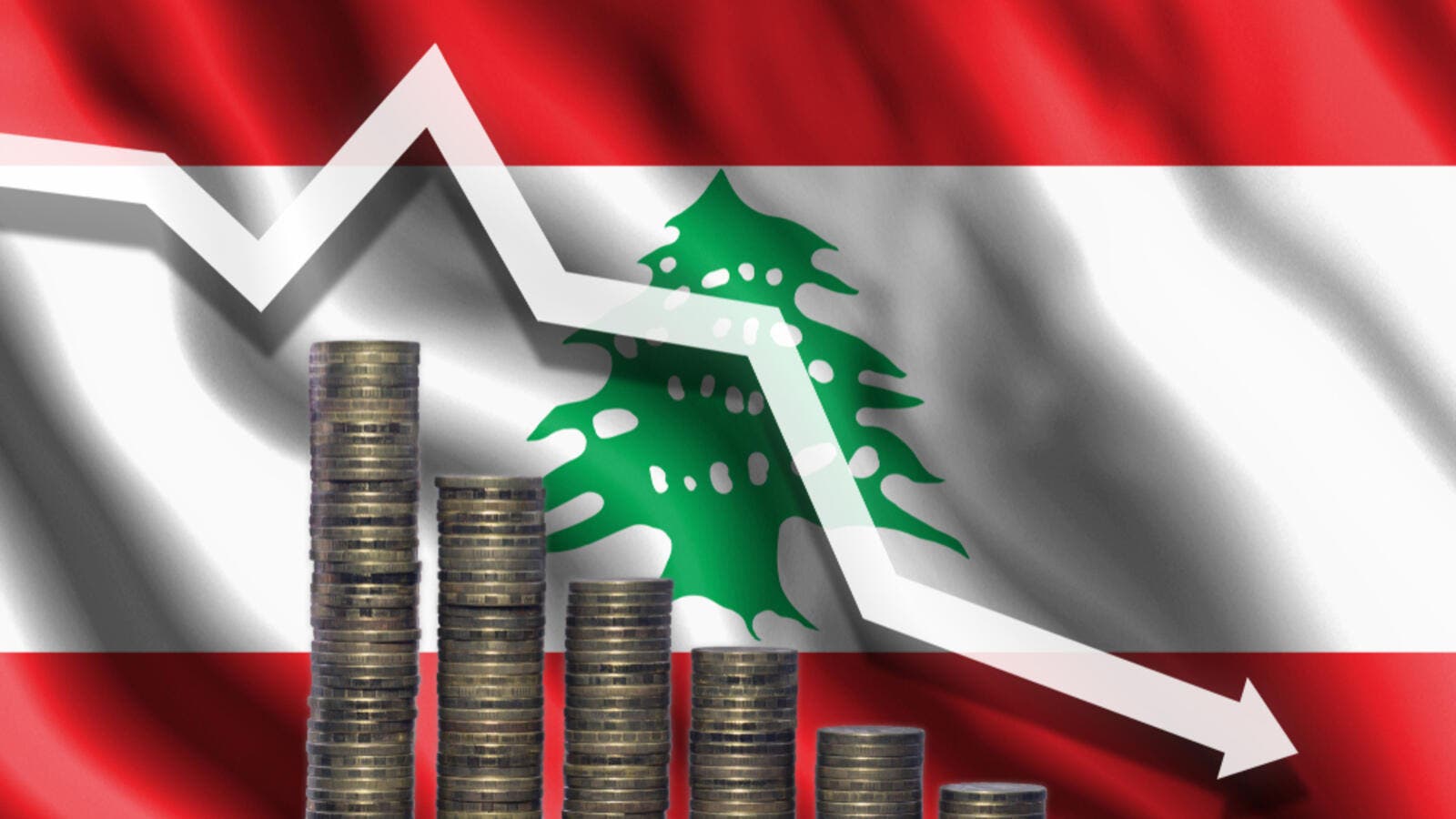 Fitch predicted a deficit of 9.2% of GDP in 2019 and a nominal GDP growth of 3.3%, compared with the government assumption of 5.7%. (Shutterstock)
Highlights
The decision by Fitch caps months of efforts by Lebanon to steady public finances

Lebanon’s credit ranking was cut deeper into junk by Fitch Ratings as one of the world’s most indebted nations finds its finances stretched with a dwindling flow of cash from abroad.

The rating company downgraded Lebanon for the first time in three years, taking the sovereign down two notches to CCC, according to a statement on Friday. Meanwhile, S&P Global Ratings affirmed Lebanon’s rating at B-, six steps below investment grade and one level higher than Moody’s Investors Service.

To keep its lenders stable and defend the dollar peg, Lebanon relies on bank deposits, mainly from the millions of Lebanese living abroad, with the central bank using what it describes as “financial engineering” to keep up an inflow of hard currency.

While the latest such effort in late June may have helped to shore up foreign assets in reserves, deposit growth turned negative in May for the first time in more than a decade, according to Goldman Sachs Group Inc.

Lebanon’s assets have come under pressure as the rating reviews drew nearer. The yield on its Eurobonds due 2021 has climbed to more than 19% for the first time on record. Credit default swaps are also well into distressed territory, having risen about 220 basis points this quarter to 1,104, according to CMA prices.

“This rating is a reminder to Lebanon that the government’s work is not a luxury but an utmost necessity for the coming period,” Lebanon’s finance ministry said in an e-mailed statement. “This includes the importance of discussing the 2020 budget and sending it to parliament so that the plans related to electricity, tax evasion, economic development are promptly executed.”

The International Monetary Fund estimates that Lebanon’s public debt burden will rise further to near 180% of economic output by 2023. Still, Lebanon has never defaulted on its obligations, and officials have repeatedly ruled out any restructuring since the finance minister floated the idea earlier this year.

But the risk of a debt overhaul was enough to prompt a downgrade from Moody’s in January because it said that may amount to a default under its definition.
Fitch predicted a deficit of 9.2% of GDP in 2019 and a nominal GDP growth of 3.3%, compared with the government assumption of 5.7%.

The decision by Fitch caps months of efforts by Lebanon to steady public finances. It adopted a plan to overhaul its ailing electricity industry and passed the 2019 budget that features more taxes and cuts to public-sector salaries and benefits. The measures should slash the deficit to less than 7.5% of gross domestic product, from just over 11% in 2018.
The government has even deferred payments to contractors and state-run entities in pursuit of its deficit shortfall target.

“We expect the central bank’s FX reserves will continue to decline, but remain sufficient to fund the government’s borrowing requirements and country’s external deficit over the next 12 months, ” according to S&P. The outlook on the rating remains negative, it said.

Lebanon needs to make good on promises of reforms to unlock some $11bn in grants and loans from the international community to finance an ambitious infrastructure plan to boost its economy.