Ford has announced plans to inject $11.4 billion in what is considered the largest ever US investment in electric vehicles 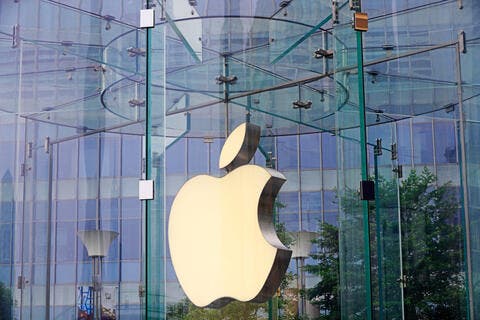 Teaming up with battery supplier SK Innovation, the American automaker will create nearly 11,000 new jobs at two lithium-ion battery plants in Tennessee and Kentucky making them among the largest factory outlays in the world and Ford as America’s leading employer of hourly autoworkers. 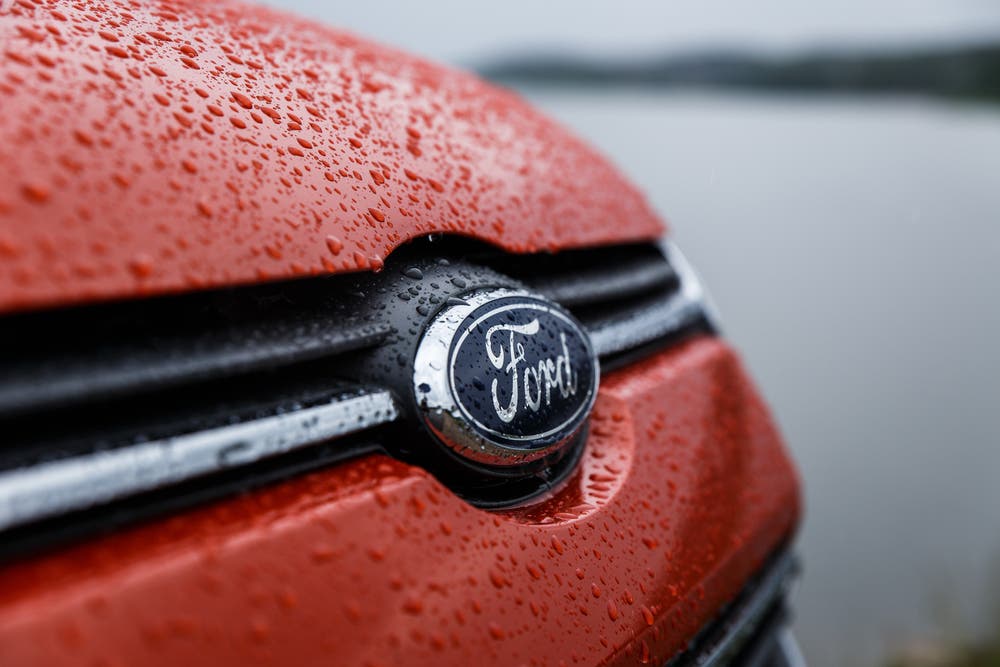 This new multi-dollar push aims at strengthening the 118-year-old company’s position in the EV market as US President Joe Biden asked American automotive to onshore supply chains to the semiconductors crisis that shock the car manufacturing industry.

The car manufacturer has reportedly hired former Tesla and Apple executive Doug Field as chief advanced technology officer and will be reporting directly to Jim Farley, Ford President, and CEO. 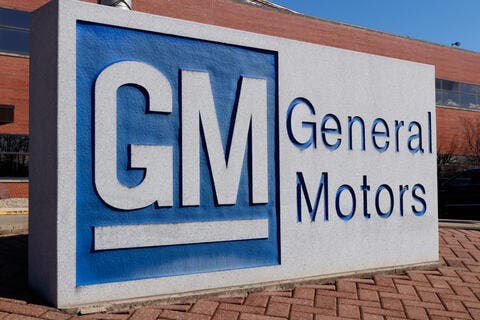 Earlier in this month, the US Democrats proposed a law aims at putting local automakers in the lead giving them a big competitive edge in prices by adding an additional $4,500 tax incentive on cars made by foreign car manufacturers operating in the United States like Honda Motor Co and Toyota Motor Corp.

Toyota and Honda objected to such plans calling it unfair and discriminatory, citing fears of consumer choice limitation.