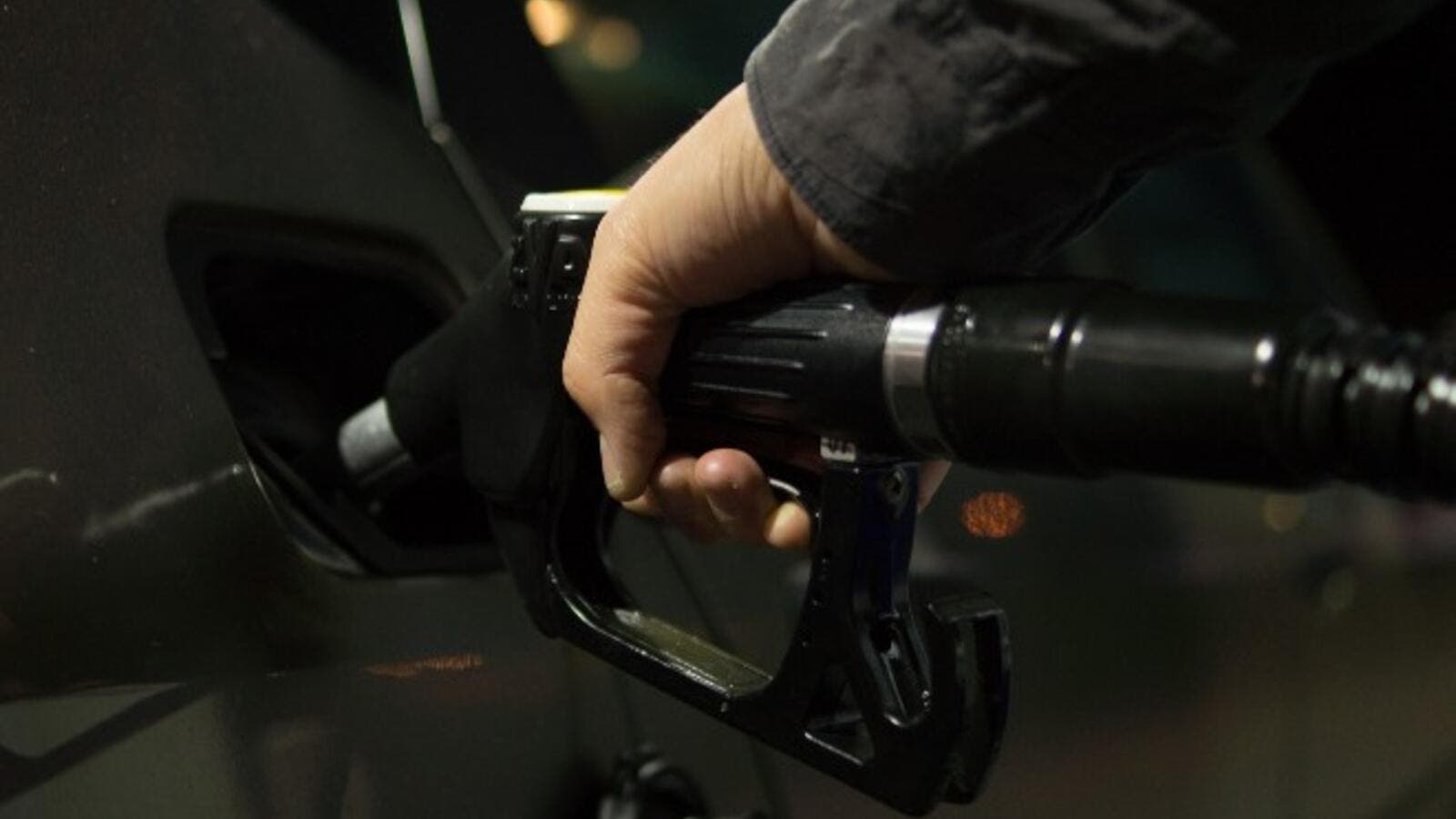 Citizens who earn up to OMR 950 a month will be able to benefit from the fuel subsidy system starting August 1, 2018.

Nearly 69 per cent of all working Omanis will be able to benefit from the National Fuel Subsidy System following a decision by the Council of Ministers to raise the system’s minimum salary requirements.

According to the decision, citizens who earn up to OMR 950 a month will be able to benefit from the fuel subsidy system starting August 1, 2018.

In a statement, the Council said, “The Council of Ministers, in its meeting held on Sunday, June 10, 2018, reached a decision to expand the base of eligible categories of citizens according to the fuel subsidy system from OMR600 to OMR950 per month.”

Jamal Al Abri, Shura member and chairman of a Committee dedicated to helping Omani citizens with low oil prices, said, “This decision is very important. When the criteria only included individuals who earn less than OMR600 it was a limited to a small number of people. But as the price of petrol increased, a new group of people emerged who were unable to afford to pay, those people are now covered.”

“Initially the price of oil was 120 baisas, but when it rose to 150 baisas and 170 baisas the group that needed support were the people with limited income. However, when the price of oil increased to more than 200 baisas, many people with salaries between OMR600 to OMR1,000 expressed their desire to want to be included in the category. As a result, this step is a step in the right direction,” Al Abri added.

Overall there are 346,083 Omanis working in the private and government sectors, of which 239,107 earn less than OMR900, which means that 69 per cent of all workers will be able to benefit from the subsidy system.

According to the National Centre for Statistics and Information, 50 per cent of Omanis working in the government sector earn less than OMR950.

Additionally, 80 per cent of Omani citizens working in private sector meet the new threshold set by the Council of Ministers.

Eligible individuals can benefit from the support system by obtaining 200 litres per month from M 91 fuel, at a fixed price of 180 bs per litre.

Al Abri said, “We hope that the number of liters that is supported will increase from 200 to 400 litres. The reality is 200 litres is not enough as many workers that commute to work daily. Therefore, that amount may only cover a week’s worth of petrol.”

“The council charged the committee to follow up the developments in oil prices by making the necessary arrangements for the implementation of this resolution as of the first of August 2018.”

The National Subsidy System (NSS) is applicable to all Omani Citizens who are above 18 years of age and Own a Vehicle or a Boat.

Hamad, an expatriate worker from Tunisia, told the Times of Oman, “Life has become more difficult since the fuel subsidy was removed. For that reason, the subsidy will be very helpful for most mid-level salary makers.”

“As an expat, I believe Oman has the right to think about the benefit of their own citizens before anybody else. They should look after the welfare of Omanis before others.”

Indian expat, R Kumar, however, wished if the fuel subsidy could be given to expats also. “It would have been great if this was extended to low earning group expats also,” he said.

According to the National subsidy agency, up until June 3, 2018, there were 247,044 Omanis registered to the national subsidy system, which amounts to 65.7 per cent of all the eligible beneficiaries.