The Gaming Industry in the Middle East: The New Economic Player

Published June 8th, 2022 - 05:30 GMT
Saudi Arabia has been eyeing major investments in the gaming industry. (Shutterstock: YAKOBCHUK VIACHESLAV)
Highlights
Nearly half of the population in the Middle East is under 25 years old.

In a region where nearly half of the population is under 25 years old and has a high rate of access to the internet, the gaming industry in the Middle East is bracing for a big future, one supported by major investments and creative start-up projects. 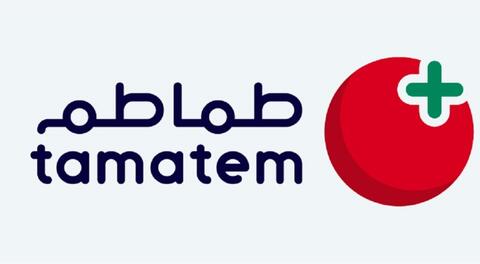 For one, having a high population of potential gamers means great prospects for the industry. Despite significant international productions, localized video games are still exceptionally popular, considering their utilization of local languages to facilitate user experiences. Hence, making it a more popular option amongst Arabic-speaking gamers.

In 2021, Saudi Arabia headed the list of MENA countries with the biggest consumption of video games, as the market hit $1 billion. UAE came in second place with $520 million while Egypt followed with $172.

Results of a survey published in March 2022 found that 50% of Saudi Arabia's population define themselves as regular gamers, while 67% (23.5 million) said they were gaming enthusiasts.

Such data often make the founding basis for investors and businesses in the gaming industry to consider expanding their activities and increasing their trust in upcoming ventures.

Over the past few years, several MENA-based game developers were able to achieve major success, ones that have attracted investments that have been supporting their future plans for growth.

We were honored with a certificate of appreciation from PSUT, in recognition of the extraordinary success of Tamatem ✨ 🙏 #ألعاب_طماطم #عالمية_بهوية_عربية pic.twitter.com/KpvoUMWibW

Amongst the region's leading names in the industry is Jordan's Tamatem, which was founded in 2013 and has specialized in localizing internationally renowned games to better suit Arabic-speaking users.

Last year, Tamatem was able to raise $11 million in a Series B led by KRAFTON, the South Korean game developer behind PUBG, bringing the company's total value to around $80 million.

Among the other MENA-based gaming developers are Falafel Games, QuirKat, in addition to Wixel Studios and Game Cooks from Lebanon. 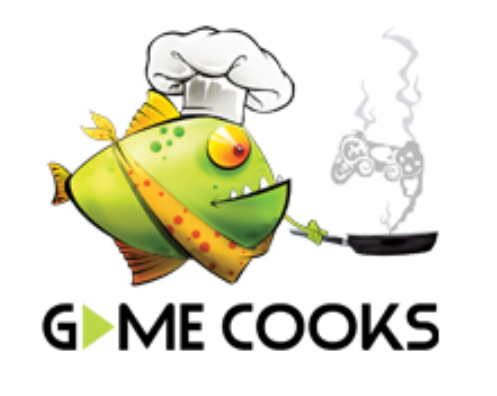 Investments in the international gaming developers

This week, Saudi Arabia's Public Investment Fund (PIF), tasked with diversifying the economy in the oil-rich country, announced acquiring 8.1% of the Swedish video game developer Embracer Group for $1 billion, one of a series of investments made in a number of countries in recent years.

Last month, the fund purchased 5.01% of the Japan-based global leading game developer Nintendo. The $2.98 billion worth of investment comes at a time Saudi Arabia is eyeing investment opportunities in an industry quite familiar to its population

Moreover, Saudi's PIF also invested $1 billion in Japanese video game developers Capcom and Nexon, which amounts to more than 5% of each company.

The UAE has also been witnessing major investments in the industry but its ventures remain quite local, in an effort to encourage the country's growing startup scene. Last December, Abu Dhabi’s sovereign investor Mubadala signed an agreement pledging to develop the UAE's gaming industry with needed investments.

It is clear that the gaming industry is only going to gain more significance over the next several years, particularly as the world prepares to see more advanced experiences to be made available by VR devices.