The Jordan-based mobile games publisher, Tamatem Games, has raised $11 million in a Series B funding round led by PUBG's developer, Krafton (formerly known as Bluehole).

The round included other investors such as Venture Souq and Endeavor Catalyst, and it brought Tamatem Games total amount of funding to over $17 million since its launch in 2013.

The Jordanian thriving startup, Tamatem Games (Tamatem means tomatoes in Arabic),  specializes in publishing games for the Arabic-speaking market, and it has published over 50 games which have had more than 100 million downloads to date.  It currently employs 75 people, and plans to utilize the funds in expanding in Saudi Arabia where it aims at hiring local Saudi talent and having a stronger foothold in the country that harbors 70% of its users.

In addition to its plans in Saudi Arabia, the startup plans on launching a gaming academy that would train, educate and elevate employment in the industry. 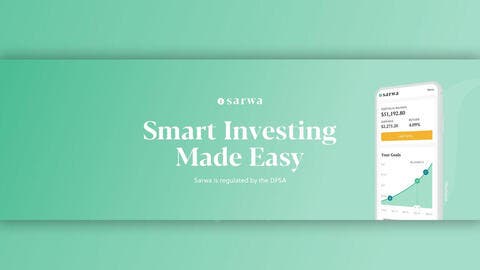 Startup of the Week: Sarwa - Your Map to the Hidden Treasure

“Big things are happening for the mobile games industry in the region, we are reaping the rewards of our past successes and pushing forward with more experience and more grit,” said CEO and founder Hussam Hammo, in a statement. “We are at the tip of the iceberg when it comes to the massive potential of mobile games in the Middle East/North Africa (MENA) and I am always super elevated when more people invest in the industry and the region.”

Commenting on this investment, Anuj Tandon, head of corporate development for India and MENA at Krafton, said: “We are committed to the MENA region and willing to take more bets in the overall media and entertainment sector, and this investment is aligned with our efforts to strengthen our commitment to the startup ecosystem. This is just the beginning of our many investments in this region.”