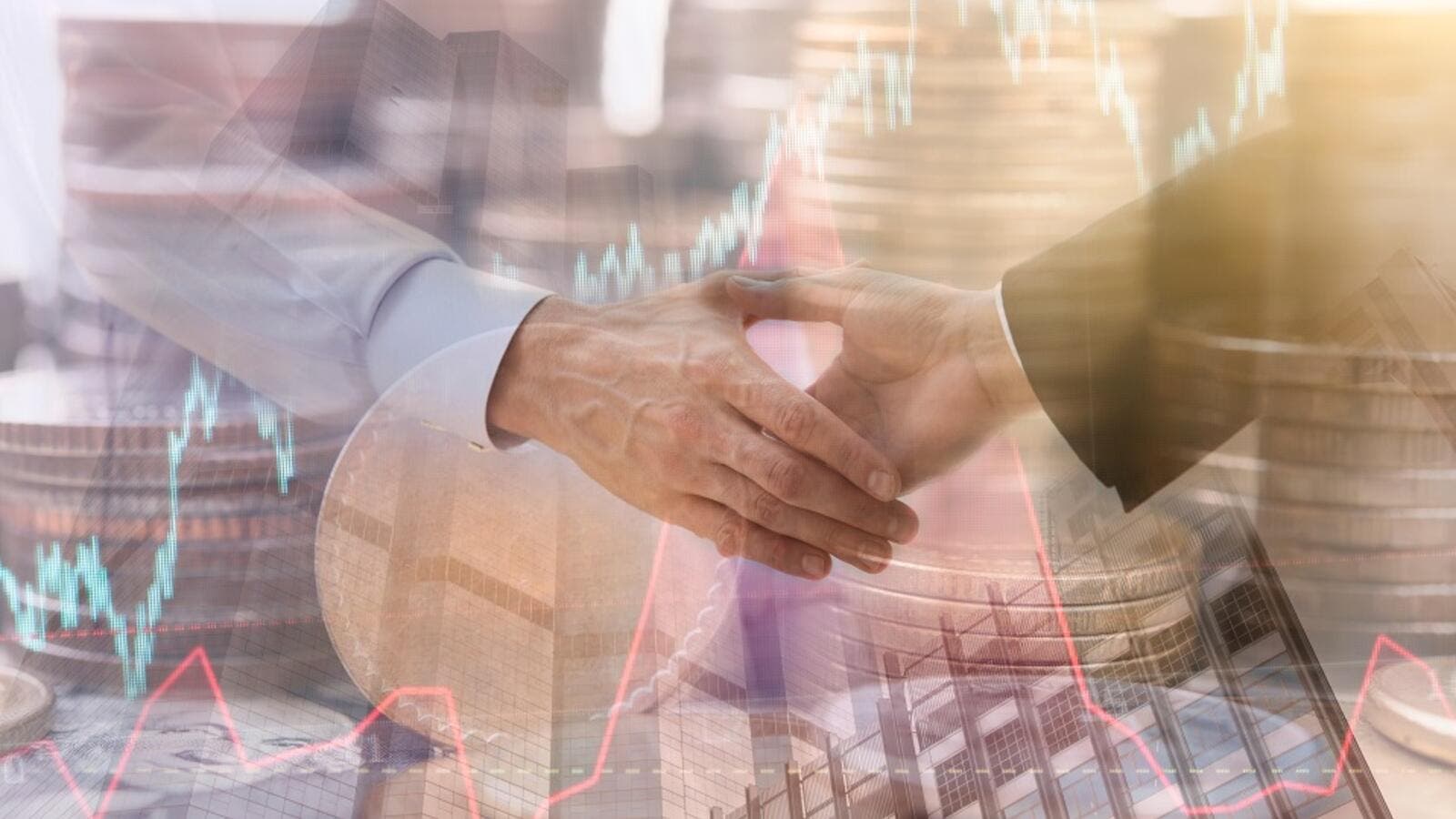 GCC banking sector is undergoing major consolidation phase with 20 banks negotiating mergers and acquisitions with an estimated $1 trillion worth of assets.

The UAE leads the pack with highest number of mergers both in terms of value and volume. Currently, six mergers and acquisitions are being negotiated or underway in the UAE banking worth sector worth $625.25 billion followed by two M&As in Saudi Arabia worth $256 billion and one each in Kuwait and Oman.

According to Bloomberg data Abu Dhabi Islamic Bank and First Abu Dhabi are said to be engaged in merger talks which would create one of the largest banks in the Middle East with an estimated $234 billion assets.

The second biggest deal is being negotiated in Saudi Arabia, region's largest economy, where National Commercial Bank and Riyad Bank are in talks to create GCC's third biggest lender with $188 billion assets.

While Dubai-based Emirates NBD is buying Turkey's Denizbank for $2.8 billion acquisition with combined assets of about $180 billion.The recently-completed three-way merger of Abu Dhabi Commercial Bank, Union National Bank and Al Hilal will also create a giant with around $115 billion assets in the UAE.

"Slow growth and subdued credit demand in the region is one of the biggest drivers of consolidation," said Ashraf Madani, a Vice President and Senior Analyst at Moody's.

According to Bloomberg, a mega merger in Kuwait is also underway between Kuwait Finance House and Ahli United Bank which will create the six largest lender of the region with combined assets of $97 billion. In order to compete more effectively and improve operational costs, Shariah-compliant lenders are joining hands. The UAE's Dubai Islamic Bank had confirmed in April 2019 that it is considering acquisition of Dubai-based Noor Bank. This will result in combined assets of $76 billion.

Saudi British Bank had also agreed last year to buy Alawwal Bank, which is 40 per cent owned by Royal Bank of Scotland Group. Saudi British Bank, a unit of HSBC Holdings, said in March it expects to complete the transaction in the first half, creating a bank with $68 billion assets.

The merger of Shuaa Capital and Abu Dhabi Financial Group is also progressing and is nearing final stages in order to a create a $20 billion financial group.

Oman's Alizz Islamic Bank and Oman Arab Bank also signed a memorandum of understanding in October for a potential merger. The total assets of the two lenders are estimated at $8 billion.

Arqaam Capital and The National Investor are said to be in early discussions for a possible merger with combined equity value of about $250 million.

Read More
World Bank: Oman to Have Highest Growth Rate Among Its Peers in GCC in 2020
S&P: GCC Islamic Banks to Show Resilience in 2019,2020

Why This Is The Best Time To Buy Gold