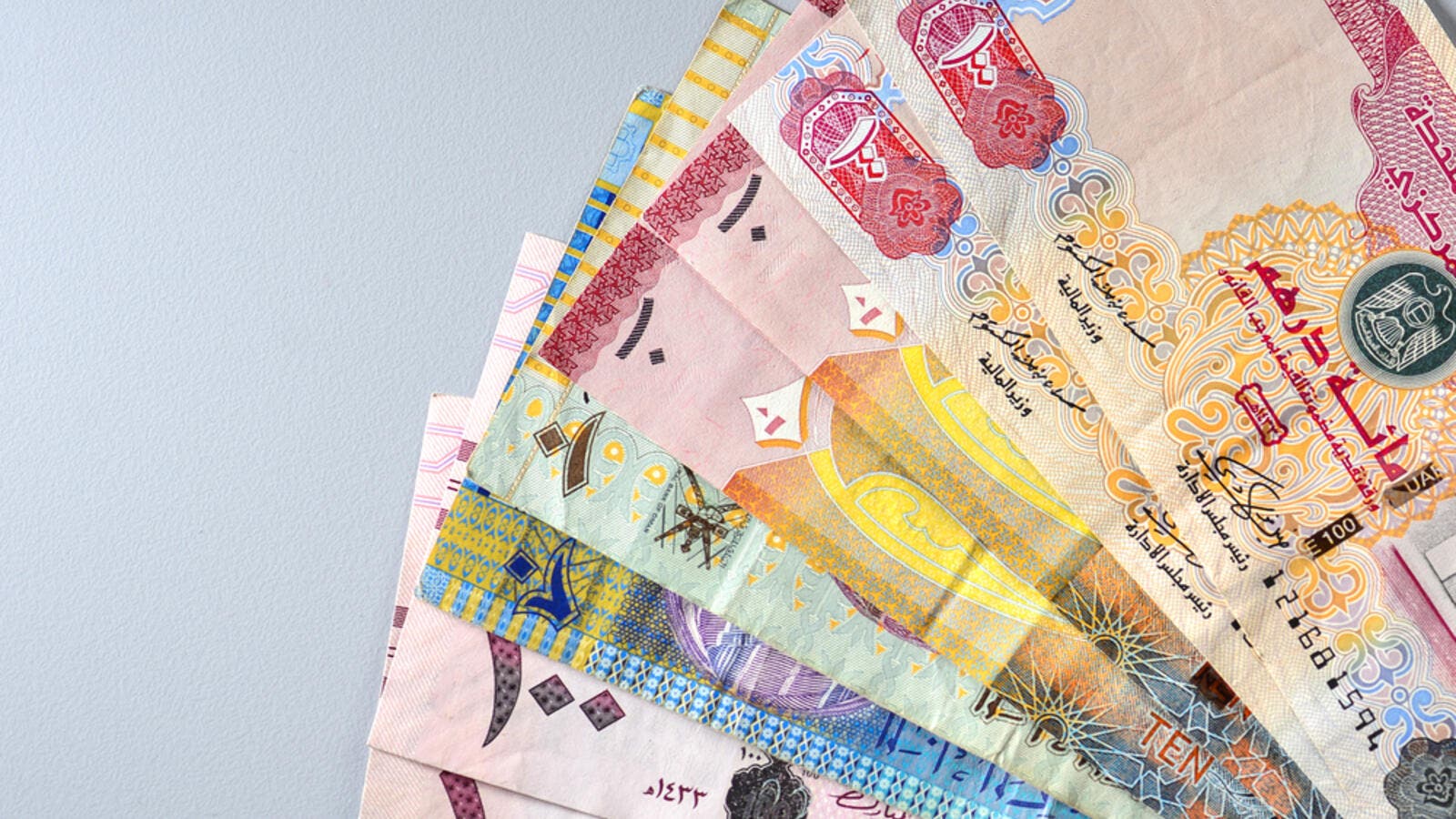 The record GCC bond issuance in the second quarter broke the previous high of US$32bn recorded in the first quarter of 2019, paving the way for a strong year overall. ‘This lifted GCC region’s total outstanding debt (foreign and domestic) to US$501bn at the end of second quarter from US$478bn in the first quarter. Issuance was dominated by sovereigns and quasi-sovereigns, with funding for strategic investments by sovereign wealth funds and state-owned enterprises a strong driver,’ National Bank of Kuwait (NBK) said in a research report.

‘A large volume of maturing debt has likely helped ramp-up new issuance. Some US$43bn in maturing debt is scheduled for 2019, of which US$28bn had matured as of early-August,’ NBK added.

It said the GCC bond yields saw steeper declines than their global counterparts in the second quarter partly on increased demand due to bond index inclusion. ‘Investors appeared to be relatively unswayed by recent geopolitical tensions in the Gulf, though a further escalation or alternatively falls in oil prices and revenues that jeopardise the fiscal situation pose a downside risk to GCC fixed-income markets.’

NBK said the declines in medium-term (i.e. 7-8 year) GCC sovereign yields were led by Saudi Arabia, Kuwait and Abu Dhabi, down 65, 61, and 60 basis points, respectively in the second quarter. ‘Regional demand has also been supported by the imminent inclusion of multiple GCC sovereigns in the JP Morgan Emerging Markets Bond Index (EMBI). With US$300bn in assets under management and an assigned GCC weight of 11.3 per cent in the EMBI index, the region is estimated to receive approximately US$30bn in fund inflows, with more than half going to the larger debt markets of Saudi Arabia and Qatar.’

The bulk of debt issuance in the second quarter came from Saudi Arabia with US$26.8bn. This included a jumbo US$12bn from Saudi Aramco as it looks to foster relationships with international investors ahead of its initial public offering scheduled for 2021 and in light of its plans to purchase a stake in Sabic. Oman tapped international debt markets for the first time this year in July, with a successful US$3bn issue.

Meanwhile, a rise in issuance from the region’s financial firms was supported by a reported surge in mergers and acquisitions, especially in the UAE and Saudi Arabia, as per the report.

‘With global and regional borrowing costs already low and perhaps set to decline further, issuance could remain strong for the remainder of the year. Moreover, foreign investor appetite for regional paper remains solid, and GCC borrowing needs are supported by expansionary budgets and the recent drop in oil prices if sustained,’ the report added.

NBK said, looking forward, GCC yields will continue to be influenced by global yields, which have moved lower on growth concerns. ‘However, declines in GCC yields could be limited if weaker world growth causes oil prices to fall, implying larger fiscal deficits and funding requirements.’