Germany and Qatar have agreed on a long-term energy partnership for the supply of liquefied natural gas (LNG), as the European country tries to reduce its dependency on Russian energy sources. 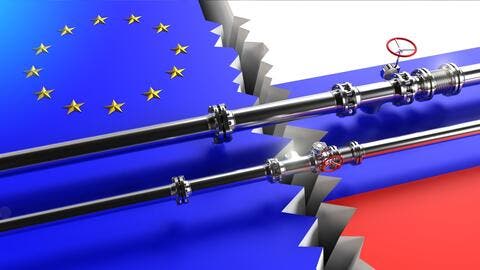 Habeck announced the deal after the discussions, where he was accompanied by German business leaders. "It is great that I can say it was firmly agreed to enter into a long-term energy partnership – a cooperation," Habeck said. "The companies that are now involved in this journey will enter into contract negotiations with the Qatari side." He added.

The German minister promised that Europe was in the process of reducing its flow of energy from Russia to zero, but at present Germany has no LNG terminals. Two have just been given the go-ahead, at Brunsbüttel and Wilhelmshaven, but may take three years to build. 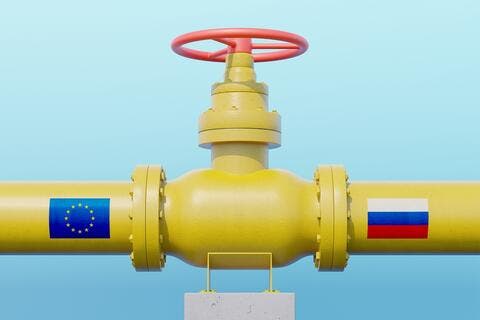 Habeck also met Qatari Minister of State for Energy Affairs Saad Sherida al-Kaabi in Doha, where they discussed energy relations and cooperation between Qatar and Germany, and ways to enhance them, according to a statement from al-Kaabi.

It's worth noting that in 2020, Qatar exported 106bn cubic metres of LNG, and it is expected to to almost double its production by 2025.