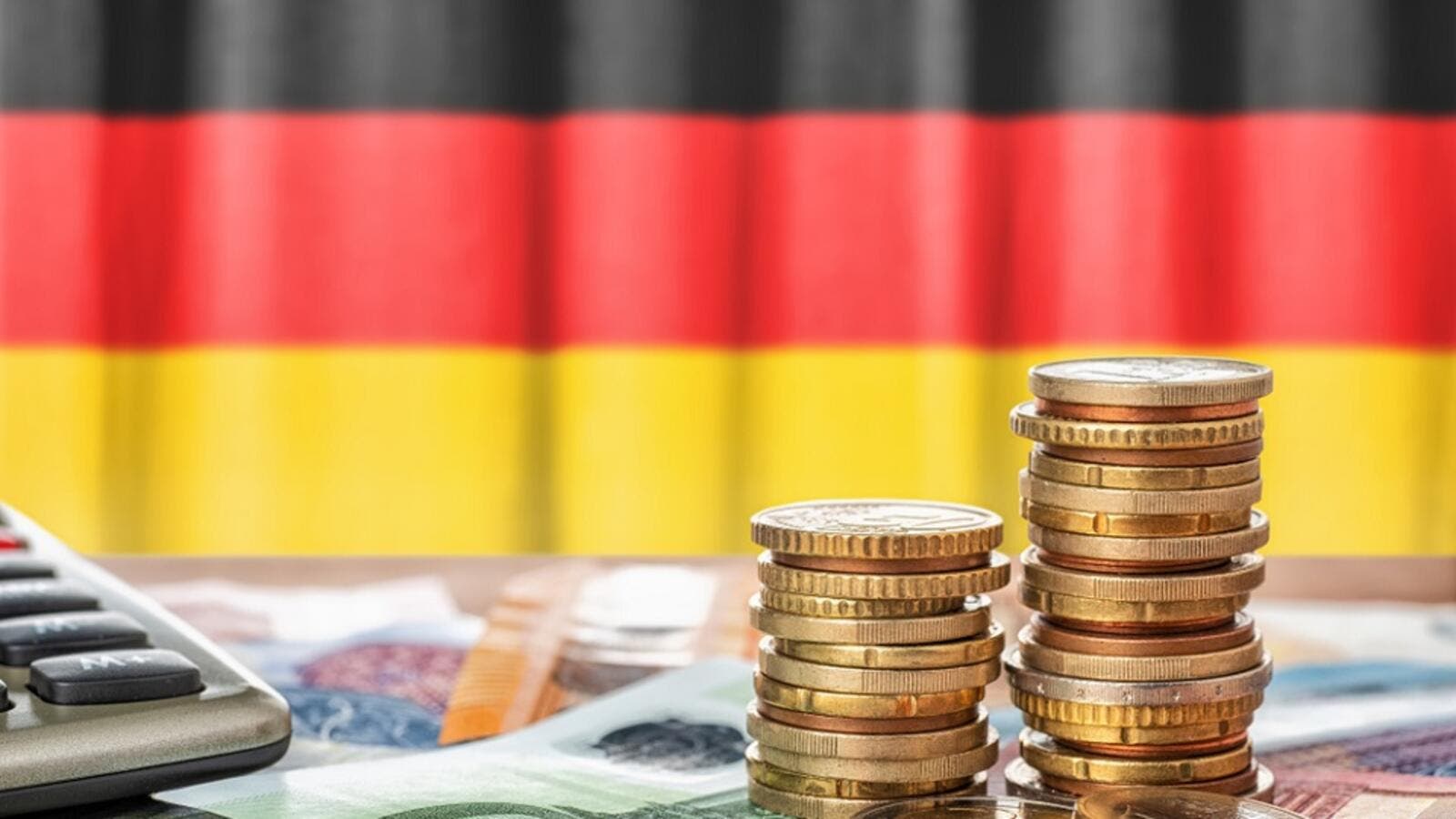 Germany is facing pressure at home and abroad to ditch its pledge to target balanced budgets and instead boost investment by taking on new debt. (Shutterstock)
Highlights
The economy contracted 0.1% quarter-on-quarter from April to June, pushing it closer to a recession.

Germany’s economy, Europe’s largest and its growth engine, could enter a recession in the third quarter, the Bundesbank has warned amid a growing debate on government measures to support the economy.

Major German companies have led the list of profit warnings issued in the region during the latest earnings season. Daimler, BASF, Continental, Henkel, Deutsche Lufthansa and Metro are among those that have cut their forecasts.

Many more have drawn bleak pictures of their prospects.

The economy contracted 0.1% quarter-on-quarter from April to June, pushing it closer to a recession. Surveys for the third quarter have hinted at a further deterioration.

At the heart of companies’ concerns are weaker global growth, dwindling demand from China, and trade tariffs – factors that hurt Germany’s export-heavy industrial sector in particular.

The consequences are starting to be felt. Unemployment rose by a total of 62,000 in the three months through July and demand for new workers continued to soften.

That’s bad news for the exports-driven economy looking to make up dwindling exports with consumption and investment. Domestic demand still supported the economy in the second quarter but that might change once uncertain prospects prompt companies and households to rein in spending.

The US and China have ramped up their trade conflict, and both countries are important markets for German exporters, meaning the tariffs are hurting their businesses too.
Germany has the fiscal strength to counter any future economic crisis “with full force”, Finance Minister Olaf Scholz said on Sunday, suggesting Berlin could make available up to €50bn ($55bn) of extra spending.

With its economy on the brink of recession and borrowing costs at record lows, Germany is facing pressure at home and abroad to ditch its pledge to target balanced budgets and instead boost investment by taking on new debt.

But unless the economic situation becomes dire, the government has to play by its fiscal rules. Even if it scraps a commitment to keep the budget balanced, a constitutional debt brake limits the fiscal bang to €10bn at most, says Oliver Rakau at Oxford Economics.
At the same time, the government has already set aside more than €150bn for infrastructure, education, housing and digital technology over the next four years. That provides the economy with a boost of 0.4% of GDP and should be enough for now, according to Berenberg economist Florian Hense.

With its infrastructure in poor shape, Germany could think big and commit to higher investment for the next 15-20 years, according Christian Odendahl, chief economist at the Centre for European Reform in Berlin.

Such investment programmes take longer to implement, but can have a bigger impact.
Germany should cut taxes and upgrade its digital infrastructure to reduce its vulnerability to external shocks such as trade protectionism, the International Monetary Fund said in May.

Germany’s $4.2tn economy is roughly the size of France and the UK, the second and third European Union economies combined; it’s the fourth largest in the world behind the US, China and Japan.

When Germany sneezes, Europe is sure to catch a cold.