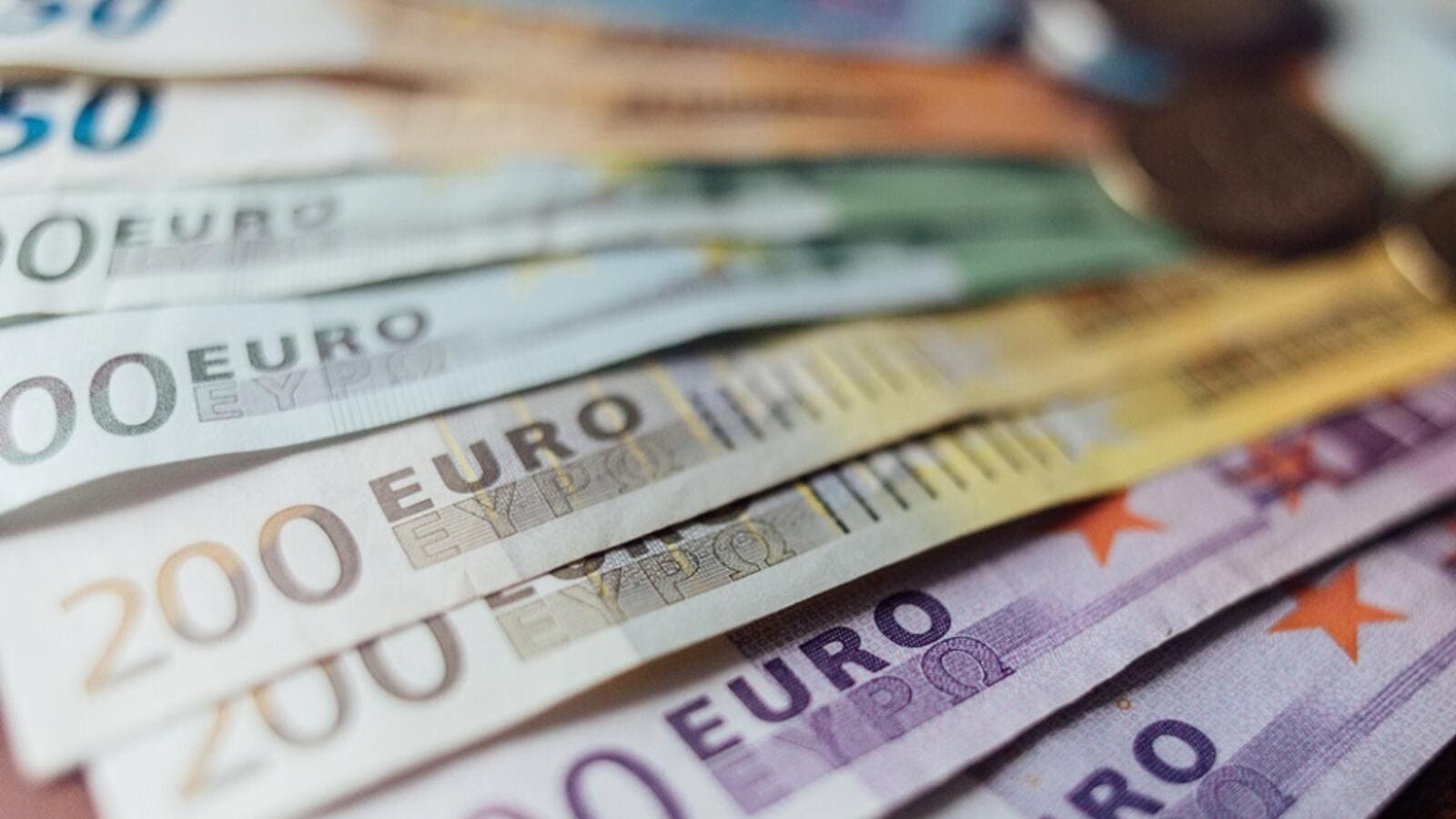 The grant will also cover a second 3.5 million-euro-supported project. (Shutterstock)
Highlights
The grant will be divided between two projects

Germany on Sunday offered Jordan an additional one million euro grant to improve water sources across the Kingdom.

The grant will be divided between two projects, the first of which is a Germany-funded 4-million euro project on assessing the Kingdom's water sources, Suboh said, noting that the aid will be employed to develop water information systems to better the Kingdom's services and environmental conditions.

The grant will also cover a second 3.5 million-euro-supported project, which will continue till 2023 and aims to conduct studies on the costs of water extraction and the quality of water.

Suboh expressed gratitude for the German support to the Kingdom, especially in improving water supply and sanitation services in response to the urgent conditions which emerged from the Syrian influxes to the Kingdom, the Jordan News Agency, Petra, reported.

The one-million euro agreement was signed to mark the 60th anniversary of BGR-Water Ministry relations with the aim of improving water resources in refugee-hosting countries, he added.

Bonnemann lauded the water sector's efforts, commending the "fruitful" cooperation between the ministry and the BGR, while expressing the institute's keenness on providing all support to address the Kingdom's water needs.