The British overseas territory, Gibraltar, that was once perceived as a tax haven, might be be making history soon by becoming the world's first global hub for cryptocurrency trading. 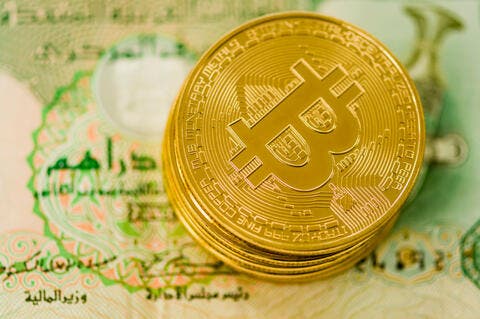 According to The Guardian, the territory is reviewing a proposal that would prompt Gibraltar-based blockchain technology group, Valereum Blockchain Plc, to acquire the Gibraltar Stock Exchange(GSX) next year, which would allow the territory to host host the world’s first integrated bourse where cryptos like bitcoin and dogecoin can be traded alongside traditional bonds.

The media outlet indicated that a best-case scenario would mean the territory becomes a center for the ultra-hot market for cryptocurrency. On the other hand, a worst-case scenario with loose regulations could result in reputational damage and potential diplomatic sanctions.

“If you wanted to do naughty things in crypto, you wouldn’t be in Gibraltar, because the firms are licensed and regulated, and they aren’t anywhere else in the world,” Albert Isola, Gibraltar’s minister for digital, financial services and public utilities, told The Guardian.

It's worth noting that in October 2021, Valereum announced that it has signed an option to purchase 80% of the (GSX).

Neither Valereum nor the GSX responded to requests for comment on the report and pending deal.