Published April 27th, 2021 - 12:00 GMT
The precious metal was steady on Tuesday morning, as investors were hesitant to place any big bets ahead of the US Federal Reserve meeting. (Shutterstock)
Highlights
Precious metal price is steady ahead of US Fed meeting 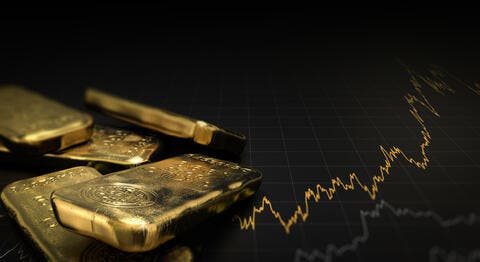 "As for the technical price, the resistance is at $1,800, and only a break of this level will assure investors that we may see a move towards the next technical resistance of $1,850. However, if the price fails to break above this, we could see gold prices revisiting the $1,750," said Naeem Aslam, chief market analyst at Ava Trade.

The precious metal was steady on Tuesday morning, as investors were hesitant to place any big bets ahead of the US Federal Reserve meeting.

All eyes on Fed 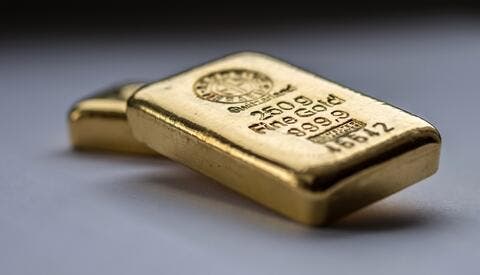 Starting today, the Fed will hold a two-day policy meeting and investors will pay close attention to Fed chairman Jerome Powell’s comments on the economy.

“The precious metal price is losing its mojo as traders are hesitant to place any big bets ahead of the Fed meeting. The Federal Reserve is expected to announce its monetary policy decision tomorrow, and market players are widely expecting no change in their monetary policy. However, what traders are concerned about is the pace of their asset purchase programme, as there is some evidence of those purchases losing some momentum,” said Aslam.

“It is likely that we may see some hint of bullish views in the Chairman’s view because if we look at the new orders’ data, they saw a solid increase in March, and this gives further evidence that economic growth is accelerating in the US. If we do see any hint of overconfidence in his approach, traders are likely to take that as a clue, and that can spur a rally for the dollar index which could be negative for the gold price,” he added.