Here Are the Top 10 Indian Billionaires in the GCC

Published September 15th, 2020 - 03:00 GMT
The GCC countries have dozens of Indian millionaires who have been able to achieve great success in various sectors. (Al Bawaba)

It is no secret that the GCC countries have been the land of opportunities for people in the east, especially after oil was discovered in the Arabian peninsula turning the massive desert areas into the lands where dreams come true for millions of people, including Indians who have been amongst the very first nationalities to work in the GCC countries in the 1970s.

He might be known to some as "the expat who made the Emirati dream a reality", while to others he's just a fraud who fled the country.

Here are 12 facts you need to know about the Indian billionaire BR Shetty#UAE #Indiahttps://t.co/gXxFFOFU20

Nowadays, the GCC countries have dozens of Indian millionaires who have been able to achieve great success in various sectors. But more interestingly, 10 Indian business professionals have been announced billionaires based on their hard work in the Middle East.

In this article, we'll explore the ten richest Indians in the GCC countries, who all happen to be billionaires.

Information in this article is all based on data available by Arabianbusiness. 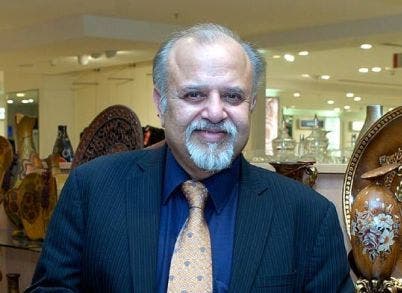 The founder of Landmark Group has a wealth of $4.5 billion and is based in the UAE.  Jagtiani is the wealthiest Indian in the GCC, as his business involved retailing of apparel, footwear, consumer electronics, cosmetics & beauty products, home improvement, and baby products. 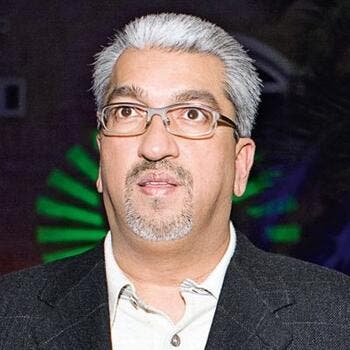 The second wealthiest Indian in the GCC is based in the UAE and is worth $4.3 billion. He's the owner and founder of the food manufacturer and distributor IFFCO, which is known for popular brands including Al Baker, London Dairy, Noor, Tiffany, Rahma, Khaleej, and Igloo. 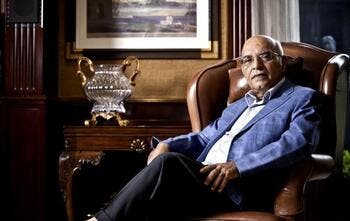 Heading the Kataria holdings, the third wealthiest Indian in the GCC is worth $2.5 billion, thanks to his investments in both the property and telecommunications sectors.

According to Forbes, Kataria bought two buildings in Dubai's central business district for $205 million during the 2008 meltdown. 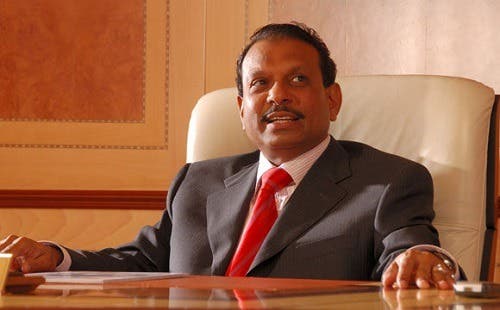 Having founded the UAE-based retail and hypermarkets empire LuLu Group International, the billionaire is now worth more than $2.2 billion.

According to a 2018 Forbes report, Yusuffali MA was the 21st wealthiest Indian and the 270th richest in the world. 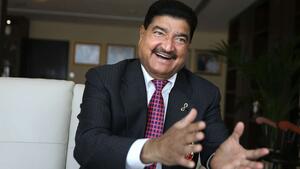 In the 5th rank comes the most famous Indian businessman in the UAE with $1.9 billion, who has founded the healthcare empire NMC Health several decades ago.

However, the businessman whose activities had expanded over the years making him known for his global financial services and retail chains, continues to face legal troubles even after he left the UAE last spring following alleged fraud and forgery charges. 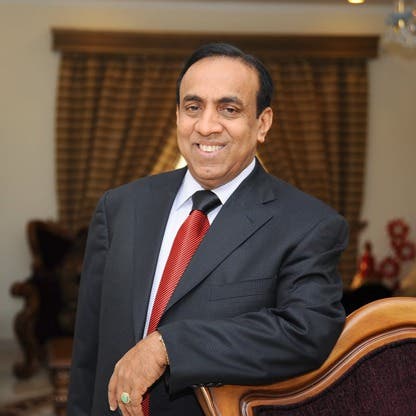 The $1.85 bn worth businessman is the founder of the largest employer of Indians in the GCC, that is RP Group that has excelled in a variety of sectors, including but not limited to construction and infrastructure, development, real estate development, hotels, and hospitality, healthcare and wellness, and education. 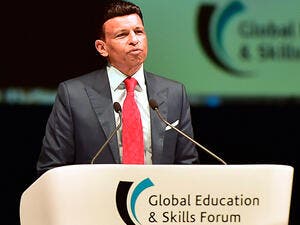 The Dubai-based education entrepreneur came in the 7th rank of the top wealthiest Indians in the GCC, thanks to the educational project he's founded in 2003, through which he established the GEMS Education schools with branches around the world dedicated to providing education to underprivileged children. 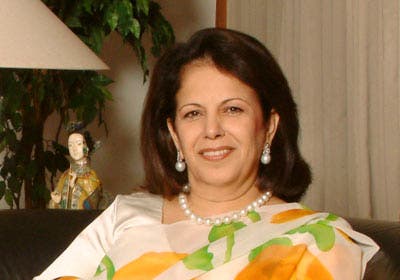 The only woman in the list came in the 8th place with $1.4 bn of her own. Vidya Chhabria has inherited the Jumbo Group of electronics, appliances, and telecommunications. 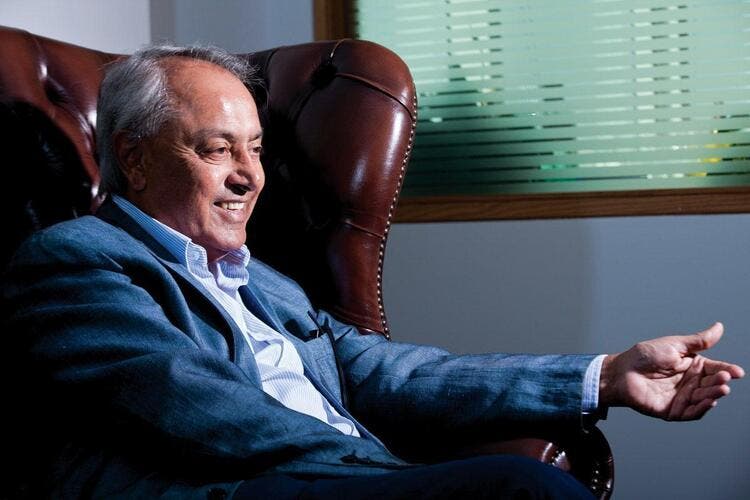 Starting as a small business in Iraq in the 1910s, the Jashanmal family has become one of the leading businesses leader; owning the franchise rights to some of the world's leading fashion empires.

With the discovery of oil, the family soon relocated to Kuwait in 1934, Bahrain in 1935, before settling in UAE where they opened stores in Dubai in 1956 and Abu Dhabi in 1964.

The total assets of the Jashanmal group near $7.7 billion, with Tony alone owning around $1.2 bn. 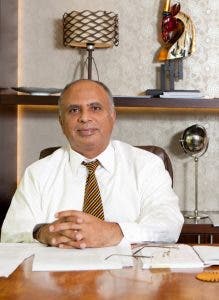 Even though the Choithrams name is pretty popular in the UAE having a number of supermarkets across the country, the Choithrams group had started in West Africa in the 1940s by Thakurdas Choithram Pagarani, the founder and the father of LT Pagarani.

However, expanding the family empire in the Gulf and specifically into the UAE has made Pagarani the 9th richest Indian billionaire in the GCC with $1.1 billion as personal net worth.