The Highlights of Venture Activities in MENA in 2021

Reporting on successful venture activities in a number of regions, MAGNiTT has revealed its 2022 comprehensive report, which includes valuable data on how this sector has been performing in the MENA, and others. 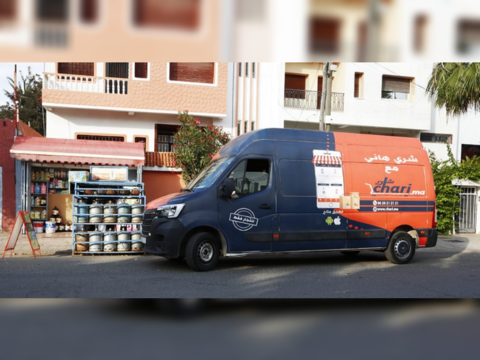 The +70-page report builds on a series of similar studies conducted by MAGNiTT over the years, in which investments in local and regional startups are summarized before predictions for the coming years come to the light.

Despite financially turbulent two years in which the whole world has felt the impact of COVID19 pandemic, venture activities in the MENA region seem to have scored major breakthroughs, with several success stories to tell.

In its annual report, MAGNiTT has revealed that venture activities in examined regions, including the Middle East and North Africa has performed beyond their predictions for 2021, as funding has been raised between, 132% and 162% for each respective region.

According to the study, the growing success of MENA startups in drawing the attention of investors from around the world is only a result of many years of success, during which these markets have a higher level of depth and complex innovation of homegrown startups.

The report notes that 30% of 2021 acquisitions were carried out by international investors, crossing $2.6 billion in the MENA region.

It also highlighted the fact that while only two "megadeals" were flagged in the 2021 report (Careem and Souq.com), the number of 2021 megadeals was equal to that recorded over the past 4 years combined. Megadeals are ones that received more than $100M. 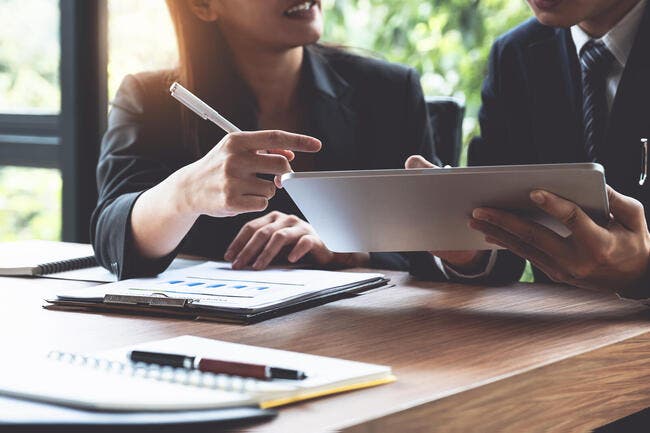 Major Findings from the MENA Region

1. UAE was ranked 1st across MENA by deal count and funding.

3. Saudi Arabia overtook Egypt to rank second by funding in 2021, after VC investment in the country grew by 270%
year-over-year.

10. A total of $2.6Bn was recorded in VC funding in the MENA region during 2021, which is the highest the region has ever seen.

The Top Five Deals Closed Across MENA in 2021 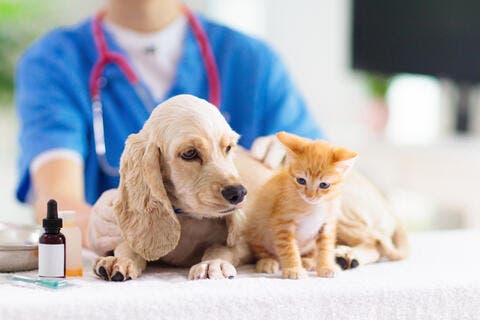