How Can We Stop the Financial Bleeding of Climate Change and Wildfires?

As soon as the travel and tourism sector started seeing a positive rebound in the industry following months of pandemic lockdowns and travel restrictions, obstacles are once again hindering progress. 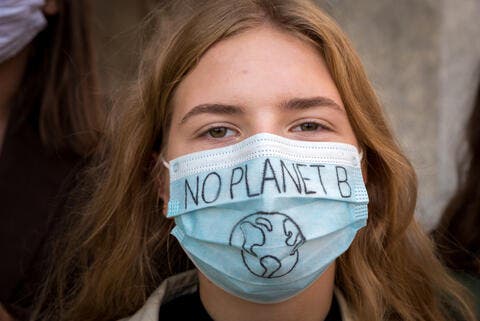 Terrified tourists fleeing Turkey's deadly wildfires were airlifted to security and rescued via flotillas and boats on Sunday. Wildfires engulfed holiday destinations in Antalya and Mugla, and popular Brit resorts close to Marmaris as firefighters fought the blazes for the fifth. pic.twitter.com/ngfh6mLR7n

For several weeks now, the world's Northern Hemisphere has been facing unusual weather conditions, ones that have resulted in deadly floods in Europe and China, and weeks-long wildfires around the Mediterranean destroying not only natural spaces but also entire towns.

Yesterday, several residential areas to the north of the Greek capital have been ordered to evacuate to curb the danger of a major blaze threatening peoples' lives and livelihoods. According to Greek sources, temperatures have reached 45C in some areas in the country, which is the highest recorded since 1987.

In neighboring Turkey, at least 8 people have died as a result of more than 150 fires that erupted across the country, many of which have destroyed parts of two popular touristic cities; Antalya, Bodrum, and Marmaris.

Such fires have also reached Italy, Spain, Tunisia, Lebanon, and Syria, proving scientists warnings over the past several years, that the region will be hit hard by climate change, as long as CO2 emissions continue to rise. As a result, thousands of tourists have been evacuated from hotels and resorts, deeply slamming the industry that was bracing for a summer of recovery.

Even though no official figures have been released to show the scale of the damage caused to the travel and tourism industry, local sources have estimated that at least 65% of foreign tourists have left Turkey over the last week, which suggests a hard blow for the economy of many cities that rely heavily on tourism.

While such a reality is less surprising than the COVID19 pandemic, there does not seem to be an immediate solution for the intensifying threat of climate change. For many decades, climate scientists have been warning that human activities are drastically damaging the ecosystem, which is starting to show in irregular rainfalls, heatwaves, and wildfires. 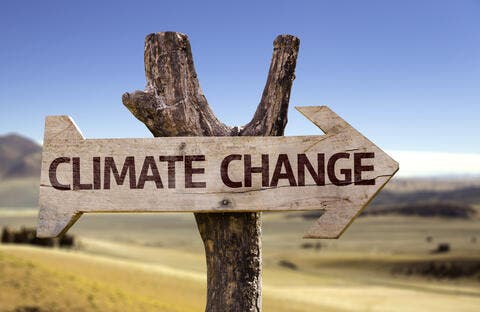 According to many environment-focused groups, the danger of climate change cannot be stopped unless all governments of the world, especially those with the highest CO2 emissions rates, agree to prioritize eco-friendly practices, by minimizing the consumption of fossil fuel and transmit to cleaners more sustainable energy sources, such as solar and wind ones.

Countries should also enact strict rules to ensure reducing greenhouse gas emissions by transitioning into using clean and sustainable energy sources instead of fossil fuel. It should also encourage the different industrial sectors to carry out eco-friendly practices in factories, transportation, and others.

Moreover, awareness campaigns should address the grave danger posed by humans' insistence on living consumption-based lifestyles, in terms of diet, travel, transportation, attire, and others. Such awareness campaigns should also be coupled with firm measures to fine those who violate environment-protection procedures, whether we are talking about individuals or institutions.