How Will Erdogan Address Turkey's Highest Inflation Rate in 15 Years, at 25 Percent? 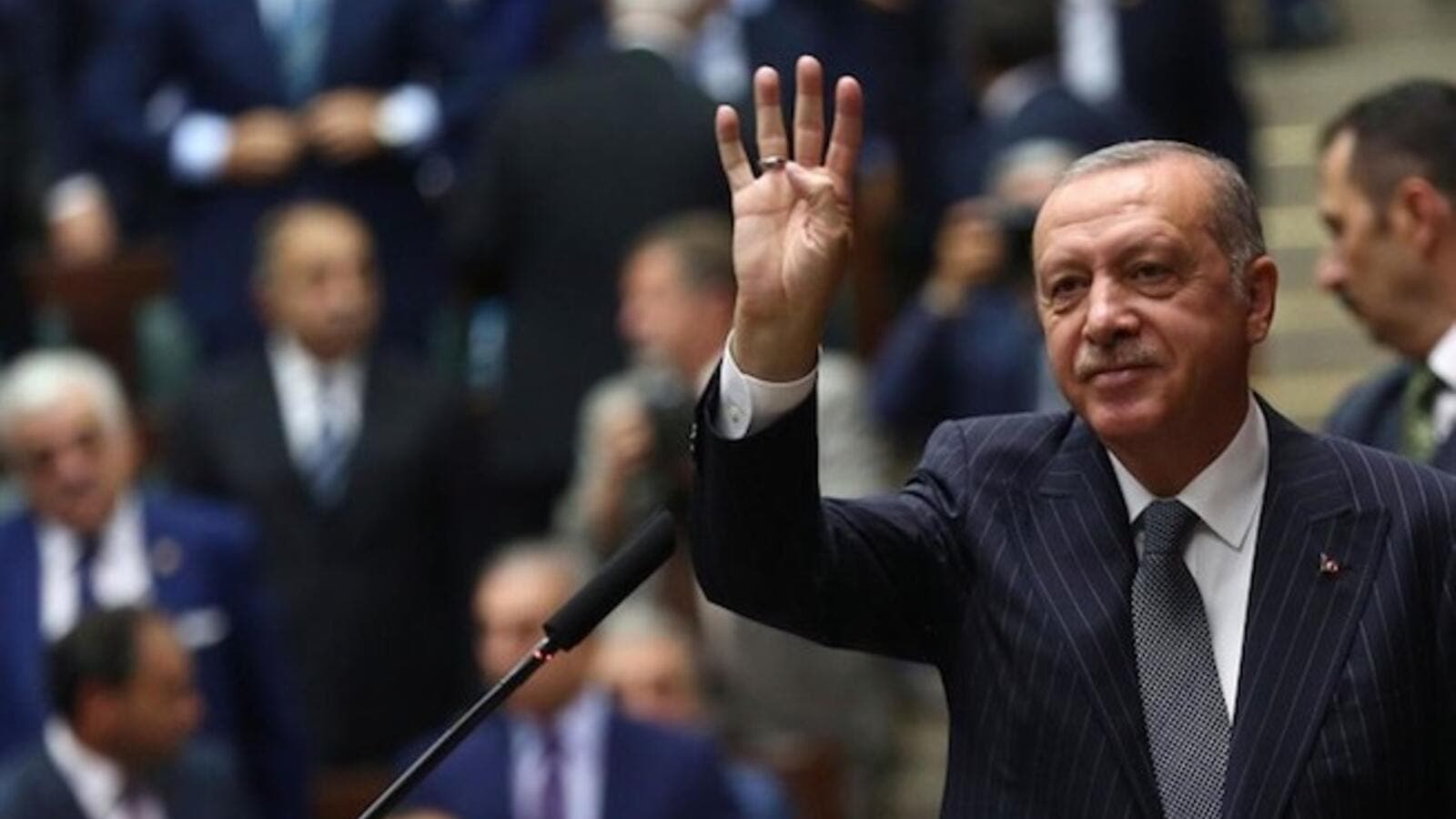 Turkish inflation surged to nearly 25 percent in September from a year earlier, official data showed on Wednesday, hitting its highest in 15 years and sharpening focus on whether the central bank will be able to deliver another hefty rate hike.

The size of the increase — prices jumped by 6.3 percent from a month earlier — far outpaced expectations and underscored the deep impact of a currency crisis on the economy and consumers.

The lira has lost nearly 40 percent of its value this year against the dollar, hit by concerns about President Tayyip Erdogan’s influence over the central bank and a rift with Washington.

That sell-off has pushed up prices of everything from food to fuel and eroded confidence in what was once a high-flying emerging market.

“The central bank will need to react to this,” said Inan Demir, senior emerging markets economist at Nomura. “This is not something that could be ignored and they will have to hike at their next meeting.”

Turkey Will Not Tolerate Us Use of Economic Sanctions As Weapons, Erdogan Warns
Turkey Trade Goes Local on Currency to Counter US Attacks

The lira weakened slightly after the release of the data and was at 6.0500 to the US dollar, about 1 percent weaker on the day, at 0748 GMT. It has been underpinned in recent weeks by the central bank’s massive September rate hike and hopes for an improvement in ties with the United States, particularly over the fate of a jailed American pastor.

Inflation rose to 24.52 percent in September from a year earlier, the data from the Turkish Statistical Institute showed. In August the year-on-year figure was 17.9 percent.

The month-on-month jump of 6.3 percent outstripped the 3.6 percent forecast in a Reuters poll of 15 economists.

The central bank last month raised interest rates by 6.25 percentage points to put a floor under a lira and try to rein in inflation. Erdogan, a self-described “enemy of interest rates,” has repeatedly called for lower rates to keep cheaper credit flowing, particularly to the construction industry.

Following the last rate hike, Erdogan said his patience with interest rates had limits. Such comments have undermined confidence in the central bank’s independence and triggered the currency sell-off in the first place.

Not all economists agreed the central bank would increase rates at its next meeting this month.

“Given the scale of last month’s rate hike and continued pressure from President Erdogan for rates not to be raised further, we think that policy will be left on hold,” said Jason Tuvey of Capital Economics in a note, adding inflation likely had a “bit further” to rise in the coming months.

Producer prices rose 10.88 percent month-on-month in September for an annual rise of 46.15 percent, the data showed.

Financial markets have long been concerned about Erdogan’s control over monetary policy, which they say has undermined the central bank’s ability to fight inflation.

In a decade and a half in power, Erdogan and his government have built bridges, power plants and hospitals and improved the lives of millions of lower-income, pious Turks.

But economists say the boom years focused more on consumption rather than productivity — that Turkey built shopping malls when it should have been investing more in factories and education.

The lira sell-off has put focus on problems in the real economy and the potential for a crisis at Turkey’s banks.

For years Turkish companies have loaded up on cheap euro and dollar loans. But the lira crisis has driven up the cost of servicing that debt, meaning lenders face a wave of defaults.

“The currency has appreciated and the central bank has hiked rates aggressively, so going forward, toward the end of the year, inflation numbers should stabilize,” said Bernd Berg, a global macro and foreign exchange strategist at Woodman Asset Management in Zurich.
“To me the worst of currency crisis is over and we should see some stabilization.”

Analysts have said that the next important event for the lira will be the trial of the US evangelical Christian Pastor Andrew Brunson.
Brunson is charged with links to Kurdish militants and supporters of Fethullah Gulen, the cleric blamed by Turkey for a failed coup attempt in 2016. He has denied the accusation, as has Gulen, and Washington has demanded his immediate release.

The diplomatic rift — and US President Donald Trump’s doubling of steel tariffs in response to Brunson’s detention — has added to the pain for the lira.

Brunson’s lawyer said he filed an appeal for his client’s release from house arrest on Wednesday.