This Is How You Can Turn Your Samsung's Fridge Into TV

Samsung has announced the release of a new update in the category of Family Hub refrigerators which brings in the Samsung TV Plus, an ad-supported live TV service to the fridges. In addition, these television-cum-fridges have a tablet built inside them as well. 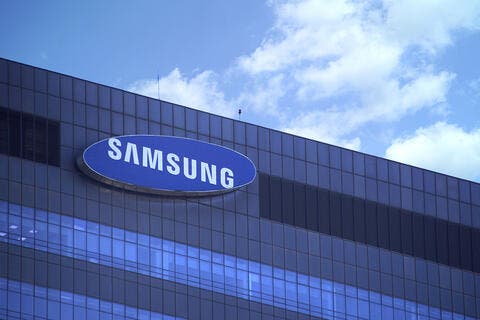 The company revealed that the new update will be launched in July on the list of the Family Hub 2.0 models at Bespoke Home's second annual event on Tuesday, as reported by The Verge. However, the option of live TV will only be available in Korea and the US.

In terms of features, Samsung's smart fridge users can watch television on the already attached touchscreen on the fridge. Further, another interesting aspect of the device is that both Amazon's Alexa accompanied by Samsung's Bixby voice co-habit in the fridge, reported The Verge.

Samsung's latest electronic venture also comes with a unique art mode with users of Family Hub getting access to an application named Art Gallery which transforms the screen of the television device into a form of art. 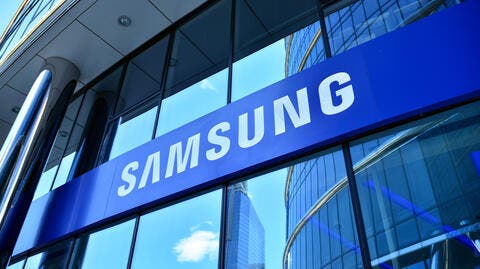 The screen has a plethora of colours and hosts a bezel-less design that helps in blending the art into the door of the fridge, reported The Verge. What's more, fun is that a user can customize the colour according to their own preferences. The launch of this distinctive Art Gallery will not require any subscription.

Apart from the above features, the Samsung has also improved the fridge's in-built camera technology which enables users to scan the items put inside and suggest relevant recipes on the touchscreen, according to the ingredients those items contain.

The Verge also reports that the Family Hub fridge has a home control centre for SmartThings as well. This platform allows users to control other Samsung appliances. It connects these appliances through six SmartThings services namely Cooking, Clothing Care, Air Care, and Pet Care to name a few.