The I2U2 Summit: The UAE Joins India, Israel, and the US

The new grouping of India, Israel, the UAE and the US (I2U2) is set to unveil a $2-billion food security initiative, which envisages setting up agricultural parks in India with funding from the UAE, during its first virtual summit on Thursday. 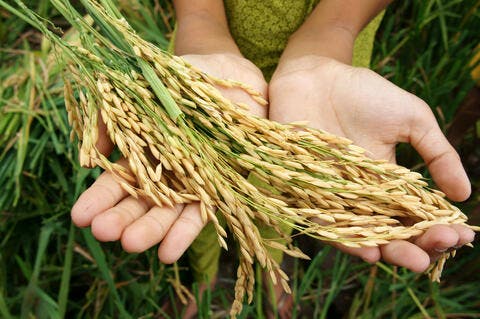 What Challenges Are Facing Food Security in the MENA?

The meeting is being held during Biden's first visit to West Asia since becoming president.

The I2U2 Summit will focus on the current food security challenge and "a $2-billion project, which the UAE is helping to fund, for agricultural parks in India," and some other measures will be announced at the meeting, a senior US administration official told reporters on Wednesday.

Israel will lend technological expertise for the initiative, and there will be some support from the US private sector, the official said.

US National Security Adviser Jake Sullivan also told reporters on Wednesday that there will be a "significant announcement around food security and agricultural technology" at the summit. This is an area "where all four countries can come together to help deal with an immediate crisis facing the entire world", he added.

Asked what the US is hoping to achieve by bringing India into arrangements such as the Indo-Pacific Economic Framework and I2U2, Sullivan said: "So, first, India plays a critical role in the Indo-Pacific. And it's one of the largest, most significant, most strategically consequential countries in the Indo-Pacific, and so it should play a central role in our strategy, including through the Quad."

India, Sullivan noted, also has very longstanding ties and engagement with the Middle East, and relationships with the Gulf countries and Israel.

"And so just as the US can play a critical and central role in helping deepen Israel's integration into the region, India has a role to play in that as well," he said.

Bringing together Israel, India, the UAE and the US, which have unique capacities for agricultural technology, can lead to greater food production and an alleviation of the food security challenge, Sullivan said. This also fulfills Biden's vision of a "more integrated, more globally engaged Middle East" that isn't just focused on issues such as terrorism and wars, he said, adding I2U2 can "become a feature of the broader region, just as the Quad has become a central pillar of the Indo-Pacific strategy of the United States". 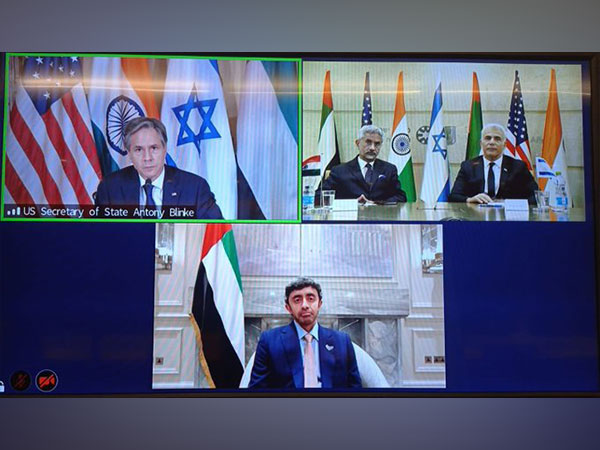 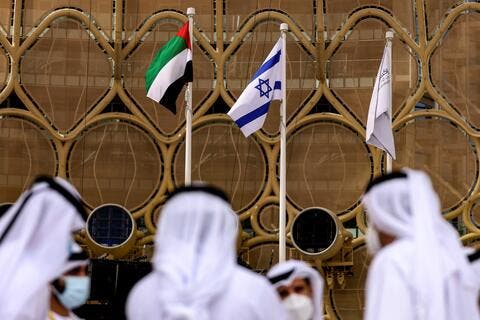 The senior US administration official said India and Israel will serve as innovation and entrepreneurial hubs that will facilitate I2U2's efforts to tackle the food security challenge.

I2U2 will bring together countries, governments and the private sector to tackle challenges, the official said.

I2U2 was established as an international forum for economic cooperation at a virtual meeting of foreign ministers of the four countries last October. These countries have said there is no military angle to their cooperation and they are pushing a constructive agenda focused on the economy, especially infrastructure projects.