After four rounds of negotiating a free trade deal, the United Arab Emirates and Israel have announced reaching a historic one, signing the Comprehensive Economic Partnership Agreement (CEPA). 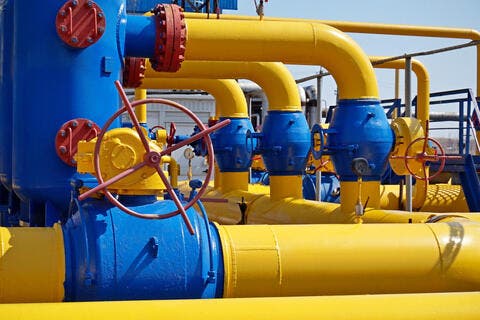 The agreement comes 18 months after the United Arab Emirates and Israel announced full normalization, as they signed the Abraham Accords brokered by the former US administration of Donald Trump.

According to officials from both countries, the CEPA aims to deepen economic collaboration between the two countries with promising resources. The Free Trade Agreement was first discussed in November 2021, shortly before the first visit by Israel's Prime Minister Naftali Bennett to the UAE.

Not only does the new free trade agreement grant each country access to markets in the other, but it also paves the way for investment and trade opportunities that have not yet been explored, especially considering the abundance of financial resources in the UAE and its belief in technological advancement achieved in Israel.

Comments made by officials from both countries have stressed the importance of cooperation in terms of technological innovation in terms of agriculture, medical and health services, food production, in addition to alternative energy sources, which can eventually have a major positive impact on the business and entrepreneurship scene in both nations.

Even though the Comprehensive Economic Partnership Agreement (CEPA) is not the first agreement meant to strengthen business and trade ties between the two countries, it is the most important one as it marks economic cooperation on every possible level. The CEPA will be reducing and in some cases removing customs and tariffs on numerous products exchanged between the UAE and Israel, granting both economies access to new markets with considerable purchasing power.

Moreover, the expected flow of investments can potentially boost e-commerce, entrepreneurship, and innovation, in addition to creating new jobs and strengthening skills in both nations. Finally, both countries have shown interest in deepened cooperation to tackle the climate crisis.

Prior to the signing of the Comprehensive Economic Partnership Agreement (CEPA) between the United Arab Emirates and Israel, trade and business cooperation between the two countries have resulted in between $600 and $700 million USD during 2021 only.

Previous Business Agreements between the UAE and Israel 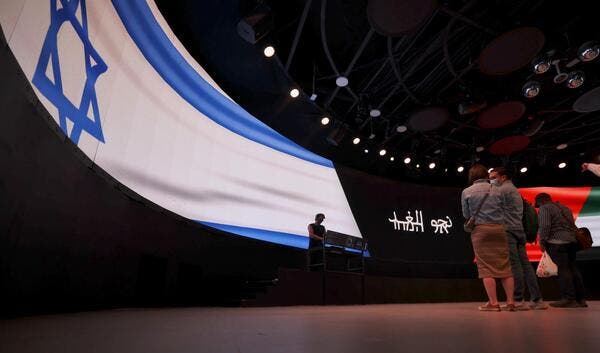 Visitors are pictured inside the Israeli pavilion at the Expo 2020 in the Gulf Emirate of Dubai, on January 10, 2022. (Photo by Karim SAHIB / AFP)

According to the UAE-Israel Business Council, at least 500 Israeli businesses have already started trading in the United Arab Emirates.

Only hours after the Abraham Accords were signed between the UAE and Israel in September 2020, business talks started between hundreds of companies in both countries to boost cooperation and allow for business collaborations. One of the first agreements was inked between Israel's DoverTower and Dubai Ports World, including shipping and port activities between Dubai and Eilat ports.

Similarly, the UAE's hospitality conglomerate Al Habtoor Group opened its first representative office in Israel shortly after the signing of the Abraham Accords,

A month later, the UAE and Israel announced a first-of-kind agreement in which they can cooperate on Israel’s Beresheet 2 mission, bringing in Israeli and Emirati students to work together to build a satellite that can track the new moon and work on data-based development and research from the Israeli-French satellite Venus.

In October 2020, the two countries announced a visa-free agreement, allowing citizens of both countries to enter countries without a visa. In November 2020, the Dubai International Financial Centre (DIFC) inked an agreement with the Tel-Aviv-based Bank Hapoalimto to forge cooperation across financial services activities.

In December 2020, a $3 billion investment fund was announced with the aim of facilitating bilateral trade between Israel and the UAE. At the same time, Etihad Credit Insurance (ECI), the UAE Federal export credit company, and The Israel Foreign Trade Risks Insurance Corporation (ASHR’A) agreed to jointly create strategic cooperation in supporting exports, trade, and investment.

In January 2021, the UAE's multinational logistics company DP World signed an agreement with Israel-based Allalouf Logistics to explore new growth opportunities for the logistics and general freight forwarding business in the UAE and Israel.

In February 2021, the Zulekha Hospital UAE and Israel-based Health Plus from the Hadassah Hospital inked an agreement focused on boosting medical tourism in the UAE.

In March 2021, a partnership between Israel's Elgressy Engineering Services and Dubai's QS Monitor was announced with the aim of delivering a safer chemical-free water supply to the UAE. Moreover, business registration authorities in Abu Dhabi and Israel have signed a deal to help companies operate between the pair.

Later that same month, the Abu Dhabi Global Market (ADGM) Registration Authority and the Registrar of Companies in the Israeli Corporations Authority signed a statement of cooperation, allowing both to share best practices and pave the way for reciprocal business expansion.

In August of the same year, the UAE inked a cooperation agreement with the Israeli partners to adopt digital health and innovative solutions from Israel.

By the end of August 2021, the Israeli Central Bureau of Statistics announced that Israel exported $197 million of goods and services to the UAE, and imported about $372 million. 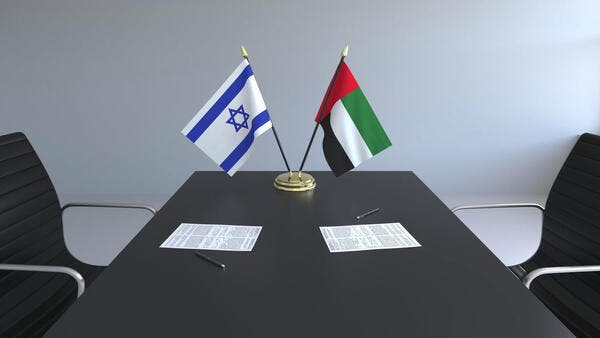 Business opportunities between the two countries have also featured other regional partners, including Jordan and Egypt. In November 2021, Jordan, the UAE, and Israel signed an energy-for-water deal, where the UAE will be setting up solar panels in the Jordanian desert to provide Israel with electric power. In return, Israel will build a desalination plant on the Mediterranean coast, through which water will be sold to Jordan.

Moreover, leaders of Egypt, the UAE, and Israel met for the first summit in the Negev desert last week, during which Egypt and Israel agreed to enhance trade and economic cooperation, especially as Israel and Egypt are among the region's producers of natural gas.