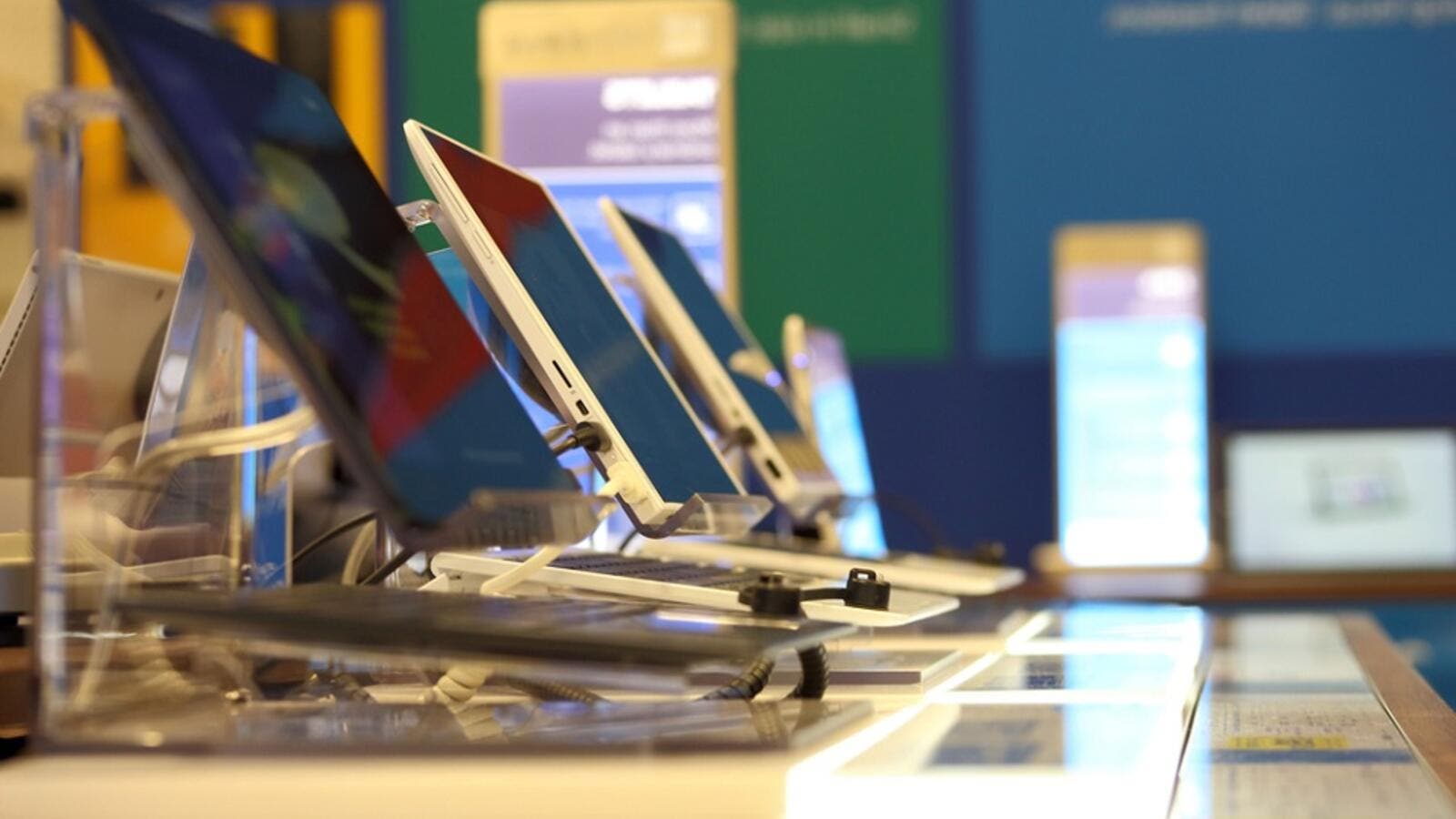 The agency searched the devices of more than 30,000 international travelers in 2017 – 10,000 more than the year prior. (Shutterstock)
Highlights
ICE will pay the company between 30 - 35 million dollars for "universal forensic extraction devices" (UFED)

CE has signed a $30M contract with Cellebrite, an Israeli data-extraction company that specializes in phone-cracking, the Daily Beast reported last week.

According to the report, ICE will pay the company between 30 - 35 million dollars for "universal forensic extraction devices" (UFED), as well as other services, including accessories, licenses, training and support services – more than ten times than the value of the $2.2 million previous contract signed between the two sides in 2017.

ICE refused to provide any information regarding the agreement.

According to data released by CBP, the agency searched the devices of more than 30,000 international travelers in 2017 – 10,000 more than the year prior.

In response to a lawsuit filed in 2018, ICE and CBP said their searches were "a crucial tool" that was used to detect evidence relating to national security matters, adding that "it can also reveal information about financial and commercial crimes."

Privacy advocates protested the warrantless searches of electronic devices, claiming that it violates constitutional protections against unreasonable search and seizures.

Human rights activists protested the contracts, claiming that the firm that markets itself as the "global leader in digital intelligence" has spied on asylum seekers. According to Privacy International, Cellebrite’s technology was reportedly used to extract conversations and data from Mohammed al-Singace, a political activist who was tortured in custody.
In 2016, Cellebrite's reportedly hacked the phone of the San Bernardino shooter at the behest of the FBI.

Facebook Latest Data Breach: Over 419 Million Users' Phone Numbers Exposed
Report: Nearly 48% of Consumers Unable to Give up Their Phones for One Day