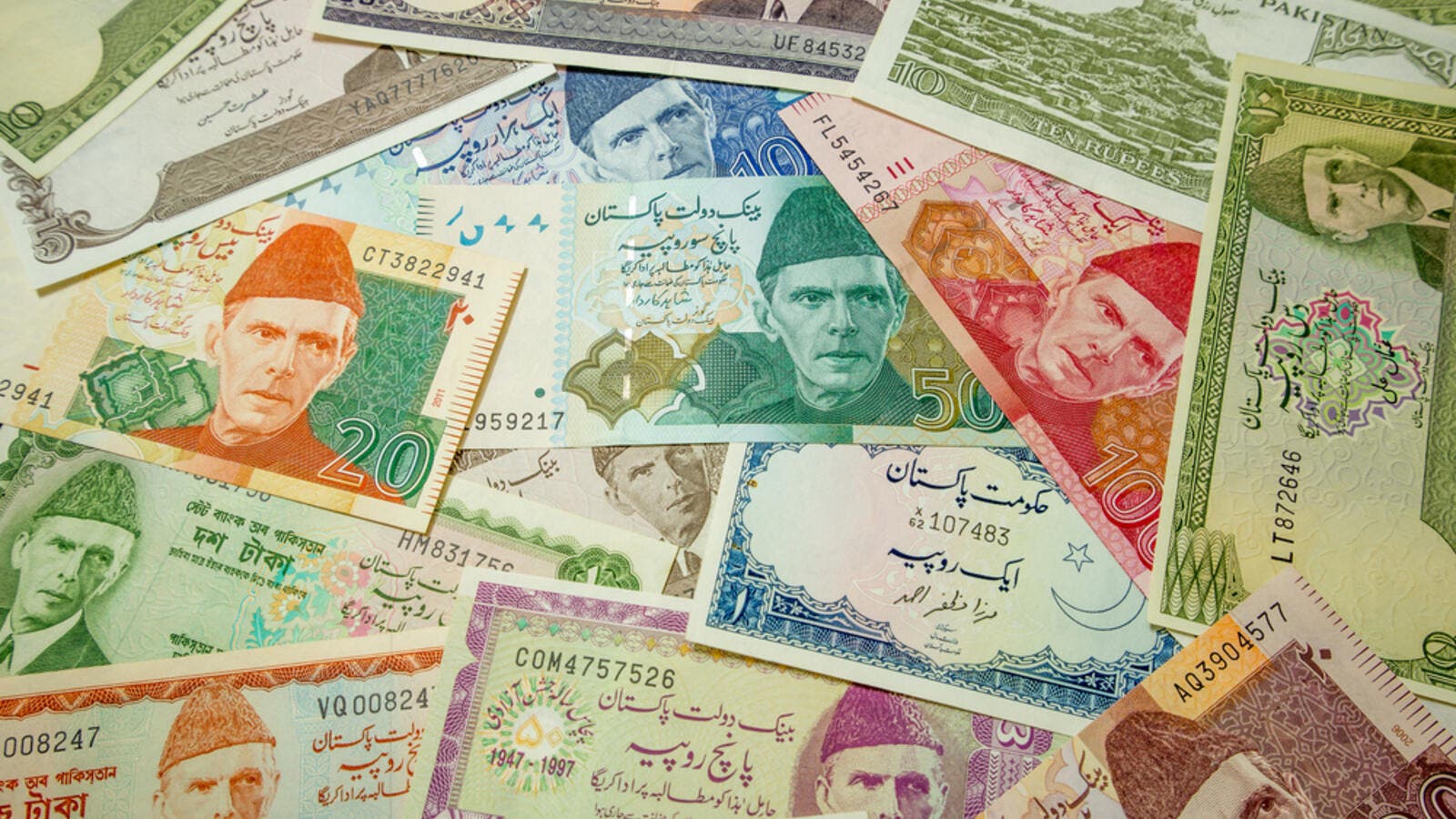 IMF called for energy sector reforms to eliminate quasi-fiscal losses and encourage investment, including by depoliticising gas and power tariff setting. (Shutterstock)
Highlights
The rupee has lost nearly 30 per cent against the UAE dirham in the last one year.

The International Monetary Fund (IMF) on Tuesday said it had approved disbursal of first tranche of $1 billion loan to Pakistan as part of its $6 billion agreement to support country's economic reforms programme.

IMF noted that a flexible market-determined exchange rate and tight monetary policy will be key to correcting imbalances, improving forex reserves and keeping inflation low for the South Asian country.

Following big decline in rupee in 2018-19, IMF said the rupee is coming close to its equilibrium level. This means the rupee will decline further - but might not much - and should stabilise in the near future. The rupee has lost nearly 30 per cent against the UAE dirham in the last one year, falling from 33 on July 12, 2018 to 43 on July 9, 2019.

Ahmed Shaikhani, senior vice-president and director of Pakistan Business Council, said IMF's programme has badly affected the common man due to huge increase in inflation and imports becoming expensive due to rupee decline.

"IMF package is good for short-term but terms and conditions are not good for the masses in the long-term. Gas and electricity prices have been increased and will increase further. Imports are becoming expensive due to dollar getting stronger," he said.

Since the IMF programme cannot be rolled back, Shaikhani suggested that the government must focus on increasing exports and remittances from the overseas Pakistan to meet budget shortfall and improve foreign exchange.

"Now country faces short term challenges. However, there is no short-term solution but to increase exports and remittances," Shaikhani added.

The IMF's staff report suggested State Bank of Pakistan's autonomy and eliminating central bank financing the budget deficit, which is generally carried out through issuances of new debts and printing more money.

Islamabad has also agreed with the IMF, as part of the loan deal, to increase electricity tariff from August and will strictly implement Financial Action Task Force's (FATF) 27-point plan in the next three months.

Following 10 per cent hike in electricity charges to generate Rs150 billion (Dh3.47 billion) revenues, another hike in power charges will be made by the end of August. While electricity tariff scheduled for 2020 fiscal year will be determined by the end-September 2019.