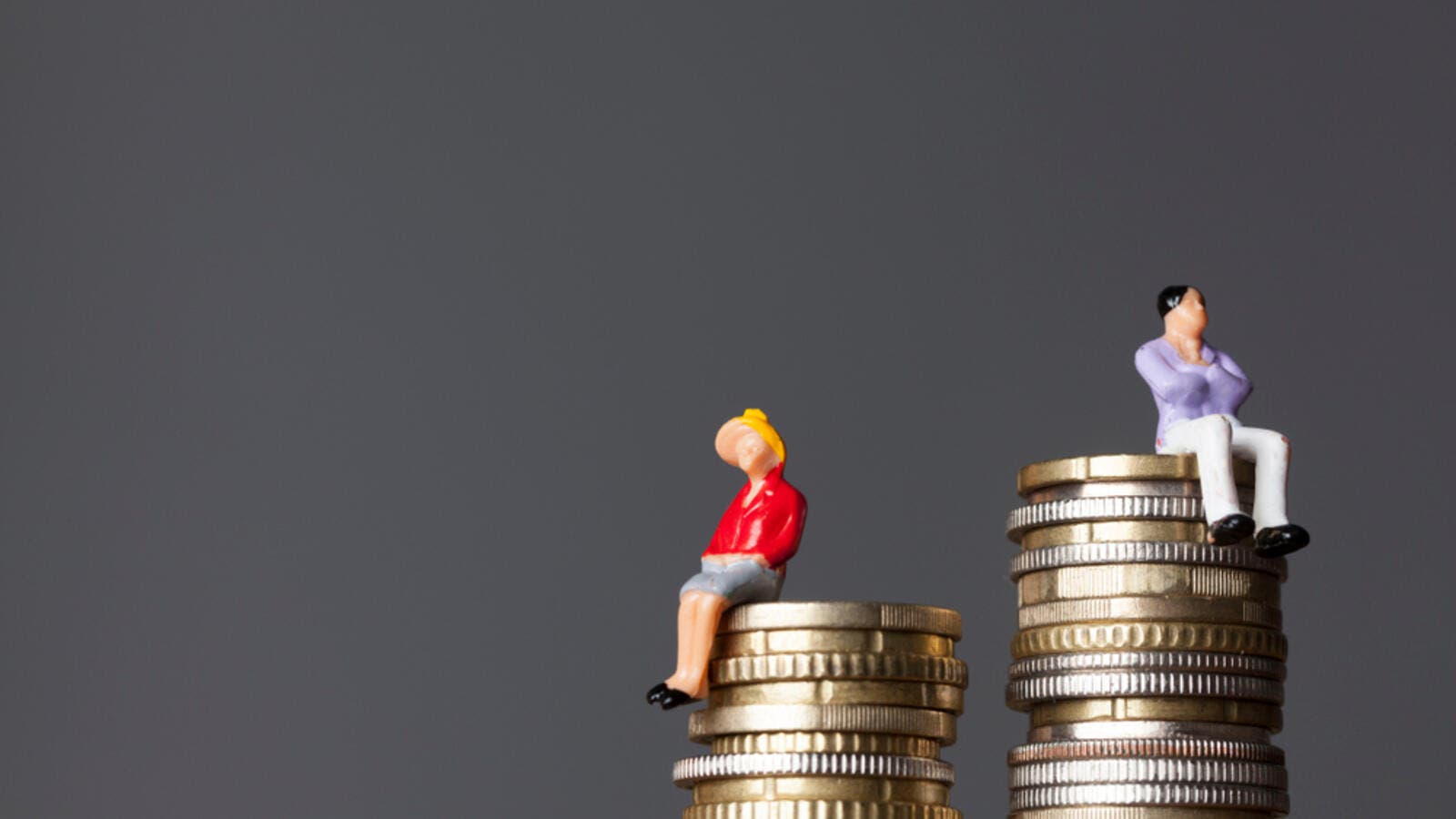 Stressing the key role bridging the gender equality gap plays in triggering growth, she said that companies boosted results by 8 per cent to 11 per cent when they had women on their boards or in senior management, citing IMF reports. (Shutterstock)

Improving gender equality is key to boosting economic growth as women around the world take on far more unpaid work than men, including cooking, cleaning and caring for children and the elderly, the International Monetary Fund Managing Director Kristalina Georgieva said on Wednesday.

The IMF chief said that gender pay gap averaged 16 per cent in advanced economies and was as high as 37 per cent in South Korea, voicing her support for quotas for the private sector to accelerate better representation of women in C-suites.

“I am in favour of quotas because otherwise it will take us a very long time to get to where we want to get,” she said in a session during the IMF’s fall meeting in Washington, DC.

Stressing the key role bridging the gender equality gap plays in triggering growth, she said that companies boosted results by 8 per cent to 11 per cent when they had women on their boards or in senior management, citing IMF reports.

Georgieva referred to a new IMF working paper on unpaid labour, which was released on Tuesday showing that women do 4.4 hours of unpaid work daily on average around the world and men only 1.7 hours.

The study showed that the gender gap in unpaid hours had narrowed in advanced economies, but that traditional gender imbalances remained in most countries.

According to the IMF report, examples of unpaid work include cooking, cleaning, fetching food or water and caring for children and the elderly.  “These tasks are not counted as part of economic activity because they are difficult to measure based on values in the marketplace. Yet their economic value is substantial, with estimates ranging from 10 to 60 per cent of gross domestic product.”

The report, which showed that unpaid work “is a substantial part of economic activity that goes unmeasured and is shouldered disproportionately by women”, indicated that women disproportionately shoulder the burden of unpaid work. “Less well understood is just how many more unpaid hours women put in than men on a given day.”

Unpaid work declines as economic development increases, particularly because there is less time spent on domestic chores, the report said, indicating that social institutions and values can constrain the redistribution of unpaid work by preventing men from sharing the burden at home.

“By not fully engaging women, the economy is misallocating resources, having women do low-productivity tasks at home instead of taking advantage of their full potential in the marketplace. It also misses exploiting the complementarity between women and men in the workplace. The result is lower productivity and economic growth. This gender gap in unpaid work is not just unfair but is clearly inefficient,” according to the report.

The report indicated that some unpaid work is done entirely by choice and that the value to society of raising children for societies cannot be disputed. But more than 80 per cent of unpaid work hours are devoted to domestic chores aside from child and elder care.

Governments need to ensure access to education and healthcare for women. Without proper human capital, women’s opportunities in the labour market are very limited, the report said. “According to UNESCO, 130 million school-age girls are not in school. It is not only a matter of providing the services, but also guaranteeing their use.”