This paves the way for Sudan to reduce its debts, estimated at over $50 billion, which have prevented the country from resolving its worsening economic crisis. 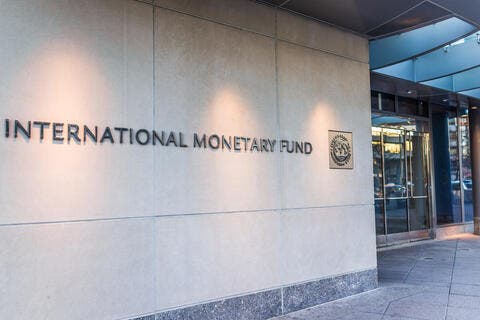 The IMF approval came after the Council decided that Sudan had reached the point of taking the required actions in accordance with the initiative.

The IMF announced last week that it had obtained financing pledges from 101 of its members, amounting to more than $1.415 billion, to Sudan, allowing for comprehensive forgiveness of Sudan’s external debt.