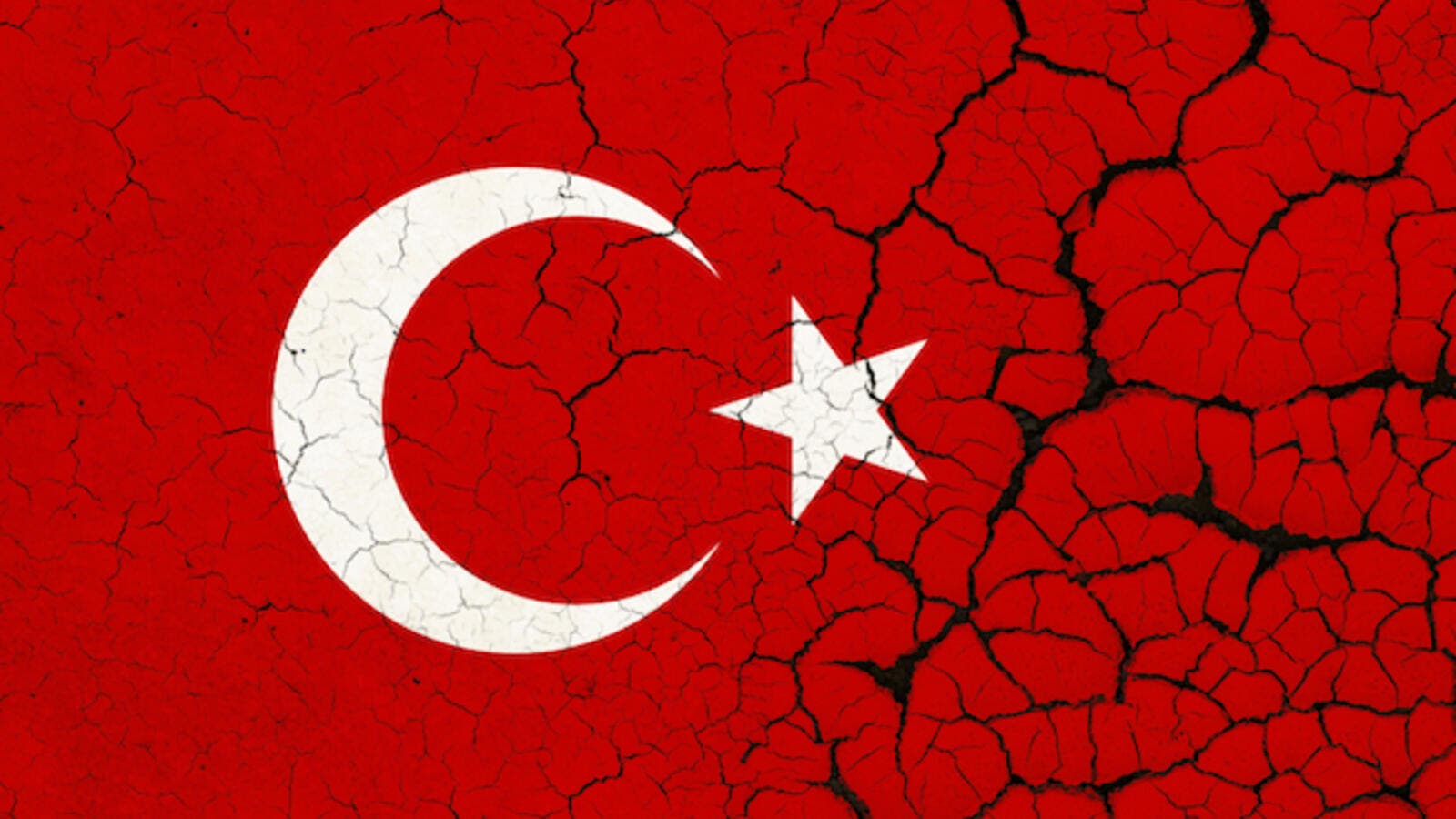 The International Monetary Fund slashed its growth outlook for Turkey and called for a sweeping mix of measures to shield the economy after recent market turmoil and declines in the currency.

With pressure on the lira forcing the central bank to raise interest rates and sending inflation near the fastest since President Recep Tayyip Erdogan came to power 15 years ago, the IMF is taking an increasingly dim view of Turkey’s prospects.

After the nation’s 7.4 per cent economic expansion last year, the Washington-based lender now predicts its gross domestic output will add 3.5 per cent this year and only 0.4 per cent in 2019. That’s down from the IMF’s April forecasts of 4.2 per cent and four per cent.

“The challenges that Turkey faces will require a comprehensive policy package comprising monetary, fiscal, quasi-fiscal, and financial sector policies,” the fund said on Tuesday in its latest World Economic Outlook.

How Will Erdogan Address Turkey's Highest Inflation Rate in 15 Years, at 25 Percent?
Turkey Will Not Tolerate US Use of Economic Sanctions as Weapons, Erdogan Warns

The most recent run on the lira was triggered by US sanctions imposed over an American pastor, who’s being held in Turkey for nearly two years over espionage and terrorism-related charges. The IMF said the looming downturn in Turkey is a key reason for a broader revision of its growth expectations for emerging economies.

Tighter financial conditions, geopolitical tensions and higher bills for oil imports also contributed to downgrades for Turkey and peers including Brazil and Iran, it said.

Pointing to the Turkish central bank’s “belated” response to faster inflation, the IMF said “monetary policy should be tightened to re-anchor expectations” as price gains accelerate because of lira weakness. The reaction added to a lack of “policy credibility,” according to the fund.

On the fiscal front, the IMF is urging Turkey to adopt a more cautious approach to public-private partnerships used to power multibillion-dollar infrastructure projects. If ever necessary, government guarantees to repay private-sector debt should be gradually reduced and limited to cases of “clear market failures,” the IMF said.

Treasury and Finance Minister Berat Albayrak has acknowledged the need for a “balancing” in Turkey’s economy, which expanded faster than global peers last year. Supercharged growth resulted in a sudden deterioration in imbalances such as the current-account deficit and amplified the market selloff earlier this year.