Managing Director of the International Monetary Fund (IMF), Kristalina Georgieva, announced on Monday that the largest allocation of Special Drawing Rights (SDRs) IMF’s history, which amount to $650 billion, will come into effect. 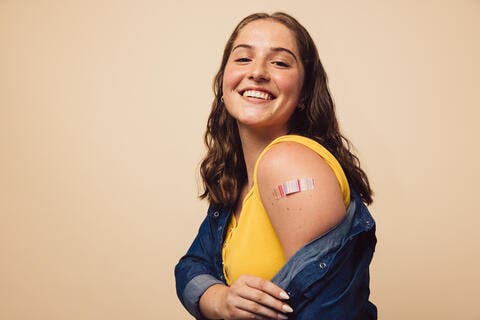 The impact of the new US$650 billion SDR allocation could be magnified if countries with stronger economies voluntarily channel some of their SDRs to countries most in need. https://t.co/MbJcJs5Krl pic.twitter.com/BsigoRDS6q

Georgieva said in the statement that the allocation is a significant shot in the arm for the world and, if used wisely, a unique opportunity to combat this unprecedented crisis.

"The SDR allocation will provide additional liquidity to the global economic system – supplementing countries’ foreign exchange reserves and reducing their reliance on more expensive domestic or external debt. Countries can use the space provided by the SDR allocation to support their economies and step up their fight against the crisis," Georgieva said in the statement.

"SDRs are being distributed to countries in proportion to their quota shares in the IMF. This means about $275 billion is going to emerging and developing countries, of which low-income countries will receive about $21 billion – equivalent to as much as 6 per cent of GDP in some cases," she explained.

Georgieva mentioned in her statement that SDRs are a precious resource and the decision on how best to use them rests with our member countries. For SDRs to be deployed for the maximum benefit of member countries and the global economy, those decisions should be prudent and well-informed.

“To support countries, and help ensure transparency and accountability, the IMF is providing a framework for assessing the macroeconomic implications of the new allocation, its statistical treatment and governance, and how it might affect debt sustainability. The IMF will also provide regular updates on all SDR holdings, transactions, and trading – including a follow-up report on the use of SDRs in two years’ time,”  - Kristalina Georgieva, MD of IMF

Georgieva said that the Washington-based fun is encouraging voluntary channeling of some SDRs from countries with strong external positions to countries most in need to magnify the benefits of this allocation. “Over the past 16 months, some members have already pledged to lend US$24bn, including US$15 billion from their existing SDRs, to the IMF’s Poverty Reduction and Growth Trust, which provides concessional loans to low-income countries. This is just a start, and the IMF will continue to work with our members to build on this effort.” 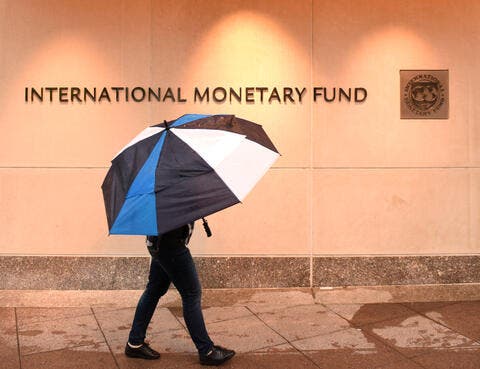 Here is the US$ value (as of Aug 23) of #SDR select #MENA economies received as part of the new allocation.

In addition, IMF is engaging with its member countries on the possibility of a new Resilience and Sustainability Trust, which could use channeled SDRs to help the most vulnerable countries with structural transformation, including confronting climate-related challenges. Another possibility could be to channel SDRs to support lending by multilateral development banks.

Georgieva concluded her statement by emphasizing on the point that this SDR allocation is a critical component of the IMF’s broader effort to support countries through the pandemic, which includes: US$117 billion in new financing for 85 countries; debt service relief for 29 low-income countries; and policy advice and capacity development support to over 175 countries to help secure a strong and more sustainable recovery.