India: Every Country Should be Cautious Before Rushing into Cryptocurrencies 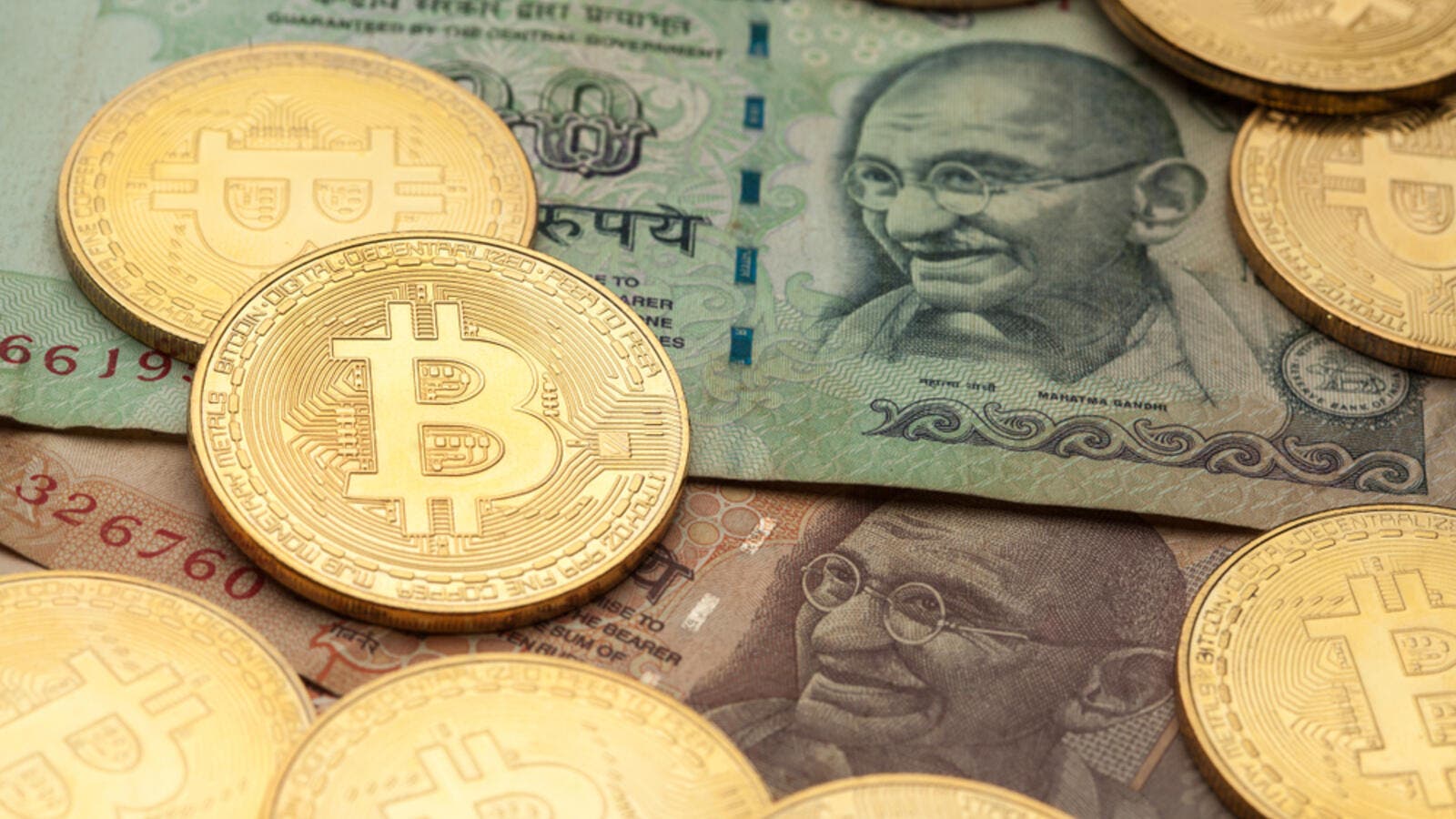 The RBI has banned the use of cryptocurrencies in India. (Shutterstock)

Many countries have cautioned against rushing into crypto currencies, India's Finance Minister Nirmala Sitharaman said on Sunday, as Facebook's proposed virtual currency Libra became a buzzword during the annual meeting of the International Monetary Fund and the World Bank.

In fact, Reserve Bank of India governor Shantikanta Das spoke about crypto currencies during one of the interventions this week. The RBI has banned the use of cryptocurrencies in India.

"On our side, the Reserve Bank Governor spoke about it during our turn to intervene. I got the sense that many countries were cautioning on rushing into this," Sitharaman told a group of Indian reporters in response to a question on the discussions on Libra, the proposed virtual currency from Facebook, which was one of the talked about topics this annual meeting.

Sitharaman said 3 or 4 different names were mentioned by different people but the overall sense was that "countries will have to show extreme caution much before anything is said or moved on this".

"In fact, this morning some of the presentations were also highlighting the strengths of such virtual currency. But equally everyone without fail spoke about the challenges together with talking about it as a if necessary step forward. So everyone was stepping cautiously on it," she said.

Kristalina Georgieva, managing director, IMF, said the organisation has been engaged quite extensively with others, like the Financial Stability Board, the European Central Bank, on the question of digital currency, stable coins about what are the benefits and risks involved.

"We take a very balanced approach. We look at the ease of use, cost savings, and most importantly, financial inclusion as very important benefits. But we are also very mindful that they can be a risk for privacy, consumer privacy," she said.

Georgieva said digital currency can be abused for illegal purposes and, in the worst case, for the financing of terrorism.

"And there are issues on sovereignty that need to be well understood and addressed. And in that sense, we will continue to work," Georgieva said.

"We are not specifically focusing on Libra. We are looking into, one, the inevitability of expanding digital money on the wave of the digital revolution, but then the necessity to do so, mindful of monetary stability," the IMF managing director said in response to a question.