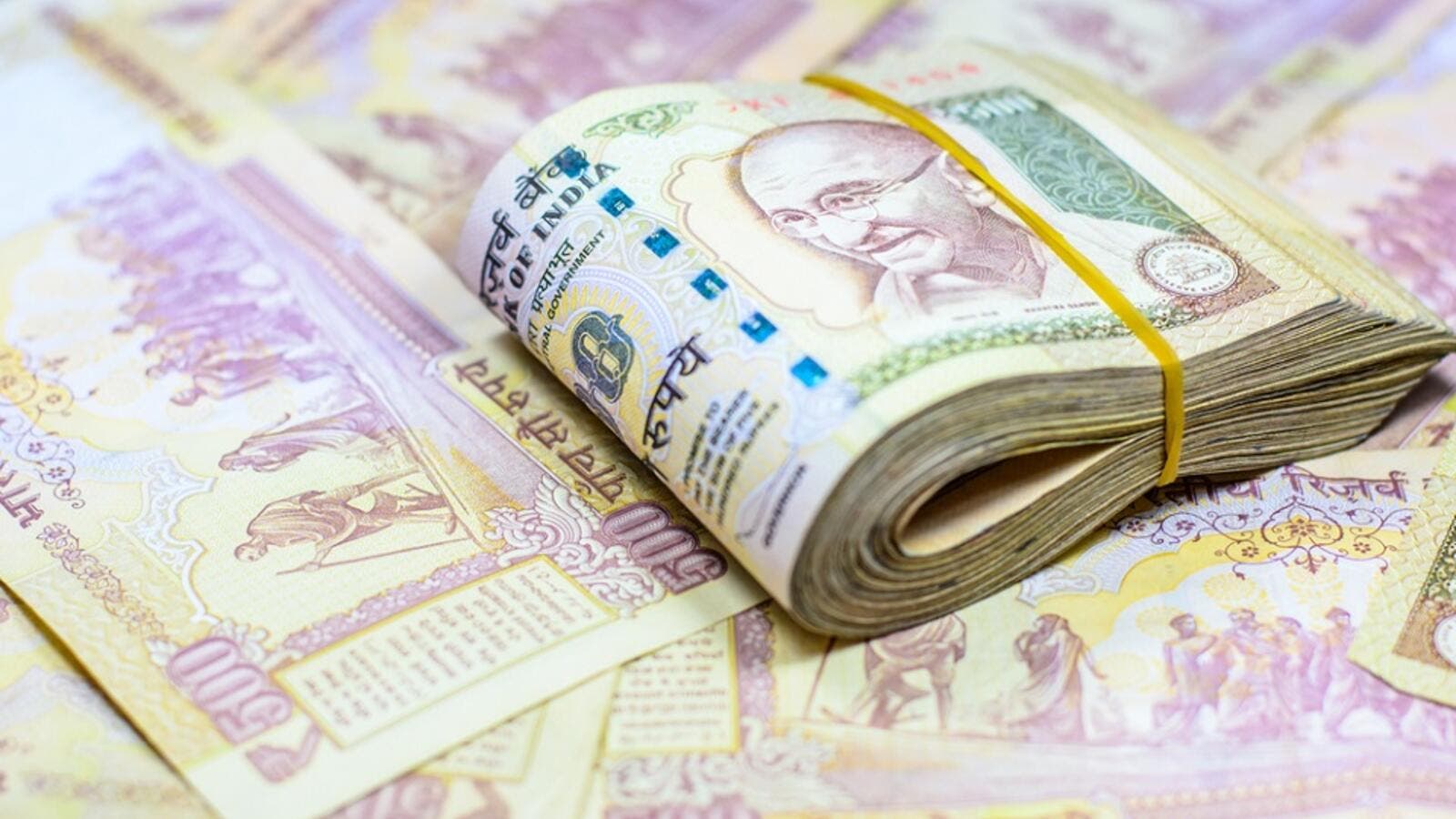 Target to achieve $5 trillion is not far and eminently achievable. (Shutterstock)
Highlights
India is likely to add third trillion in just five years in 2019.

India is set to become a $5 trillion (Dh18.35 trillion) economy much before its target of 2024 despite numerous challenges, senior bankers and tax experts said.

T.N. Manoharan, non-executive chairman of India's Canara Bank, said the US took eight years to add a second trillion to its economy while China added its second trillion in seven years.

"India initially became a trillion-dollar economy in 2007 and it added second trillion after seven years in 2014. India is likely to add third trillion in just five years in 2019. If we look at the US or China models, China has grown from $10 trillion in 2014 to $14 trillion in 2019. after a particular stage, it doesn't take five years to add a trillion dollars to the economy," Manoharan said while addressing the Indian Business and Professional Council (IBPC) Dubai on Saturday.

Manoharan pointed out that demonitisation and the Goods and Services Tax introduced by the Indian government will be key driving factors to reach this milestone.

"These two things will ensure that a parallel economy doesn't take shape any further. The parallel economy has merged with real economy so the real GDP growth is fully captured - at least 90 per cent - in real terms; therefore, we will see the galloping of Indian economy," he said while addressing the conference on the Indian budget.

Currently worth $2.72 trillion and world's sixth-largest economy, it is estimated that India will reach $3 trillion by the end of this year. IHS Markit said in a report that India will this year overtake the UK to become the fifth-biggest economy, and is poised to surpass Japan to be the third-largest in 2025.

"This year if we reach $3 trillion, we will overtake the UK. Thereafter, it may take another decade or so to overtake Japan and Germany. Thereafter, we have to compete with China and the US. This position is being clearly pursued from that perspective," said Manoharan.

Nimish Makvana, president of IBPC Dubai, said target to achieve $5 trillion is not far and eminently achievable. "The intention to open economy for FDI in aviation, insurance and media sector will see big inflow of investments and great opportunity for business community outside India," he said in the inaugural speech on Saturday.

The Chartered Institute of India (ICAI) - Abu Dhabi chapter also organised a forum on the Indian budget late on Friday. A number of tax experts from the UAE and India discussed and analysed the budget.

At the event in Abu Dhabi, Amit Sachdev, executive director at Mayur Batra Group, said reaching the $5 trillion goal is challenging but possible.

"The most important aspect is connectivity; the government is aiming to connect entire rural areas that would make the country the 'United States of India'. The country is not integrated and that is what the Narendra Modi government has been trying to do over the past few budgets. If we continue running this path with more money being pumped into the economy to accelerate the GDP, we can achieve it," he told Khaleej Times on the sidelines of a forum.

"India is doing all of those things which matter to achieve the target. It is just a matter of putting together the pieces of jigsaw puzzle. It is not impossible task. It might look a little bit formidable because global growth is sluggish but I think if we have a period of six years to achieve it," she said, adding that the South Asian country has grown eight per cent in the past, hence, so these numbers are not utopia. There will be challenges and small hitches, but it is not impossible."

Dr Rakesh Gupta, partner at RRA Tax India, called for strengthening the rural economy in order to achieve $5 trillion target as 60 per cent of economy is dependent on rural areas.
"It is achievable given the thrust government has given to investment and consumption. Eight per cent real GDP growth in the next five years is not impossible, but it is challenging considering the US-China trade war and worsening situation between the US and Iran," Gupta said.