iPhone 13 Demand Weakens Ahead of Holidays

Published December 2nd, 2021 - 08:44 GMT
Apple was planning to make up the shortfall in 2022 when supplies improve. (Shutterstock)

Apple Inc. has informed its component suppliers that demand for the iPhone 13 models is slowing ahead of the holidays, reported Bloomberg. 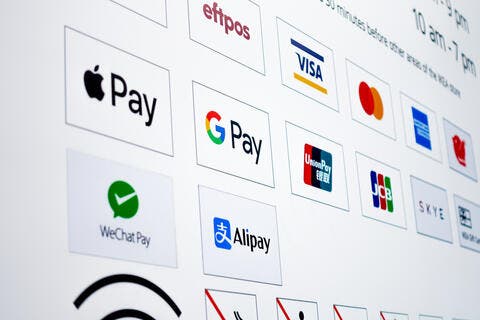 Earlier in October, the company cut 2021 iPhone 13 production by as many as 10 million units because of industry's chip shortages. Apple was planning to produce 90 million ‌iPhone 13‌ models in 2021, but Broadcom and Texas Instruments were unable to deliver enough components.

According to Bloomberg, Apple was planning to make up the shortfall in 2022 when supplies improve. However, the company has now informed vendors that it may not end up receiving the necessary orders from customers.

During Apple's last earnings call in October, the company's CEO, Tim Cook, said that demand for new products was “very robust” -- fueled by interest in the latest iPhones, iPads and other devices -- and that Apple was on track for a record holiday quarter. It had sales of $111.4 billion in the year-earlier period. 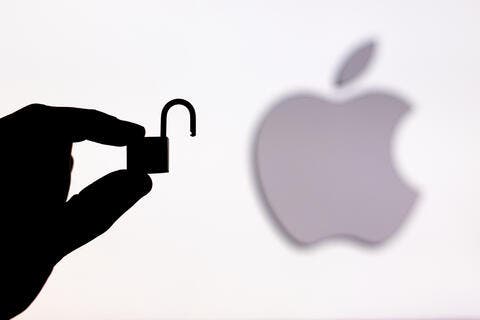 Cook mentioned the supply constraints on iPhones, iPads, and Macs had already cost Apple around $6 billion, and that the supply issues would continue into December.

Netanyahu is failing in his choices

At least 5 killed in Turkey's earthquake