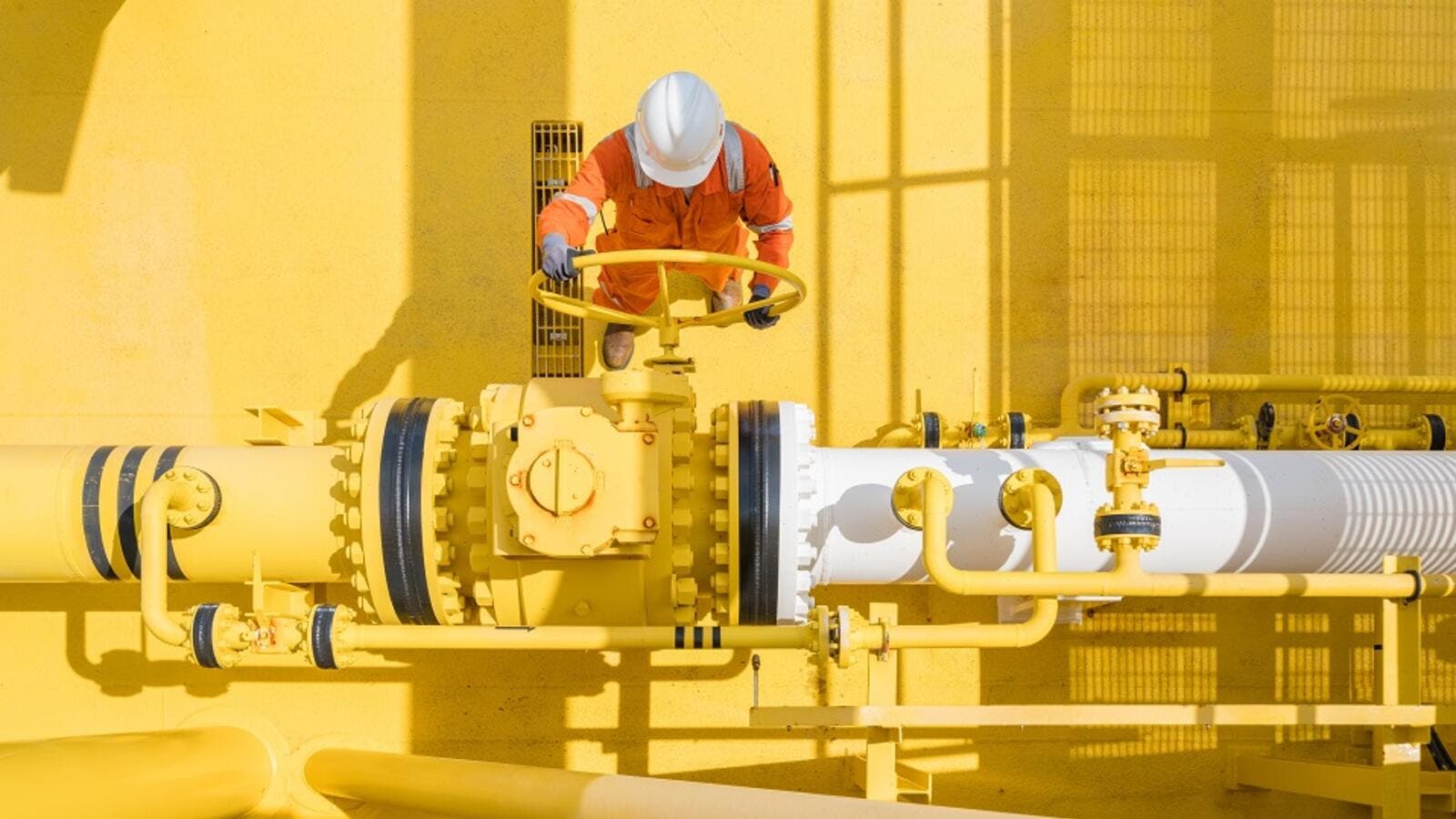 Iran launched a number of new projects aimed to increase its gas production from the South Pars gas field, which it shares with Qatar, official media reported Sunday.

The country has invested USD 11 billion in the development of phases 13, 22, 23, and 24 of the South Pars field, Islamic Republic News Agency said, noting production is forecasted to reach around 750 million cubic meters a day.

Phase 13 is to produce 56 million cubic meters of natural gas daily, 75,000 barrels of gas condensate, 400 tons of sulfur, and 1.5 million tons of liquefied gas, it said, noting it is expected to make USD 30 million in daily revenues.

Operations have already begun in units 22, 23, and 24 through construction of four sea platforms, 38 fields, and three pipelines to transfer the units from sea to land, it added.

The South Pars field, also known as North Dome, is a natural gas condensate field with an area of 9,700 square kilometers located in the Arabian Gulf.

The field considered as the world's largest gas field shared between Iran and Qatar, holding up to 50.97 trillion cubic meters of gas.