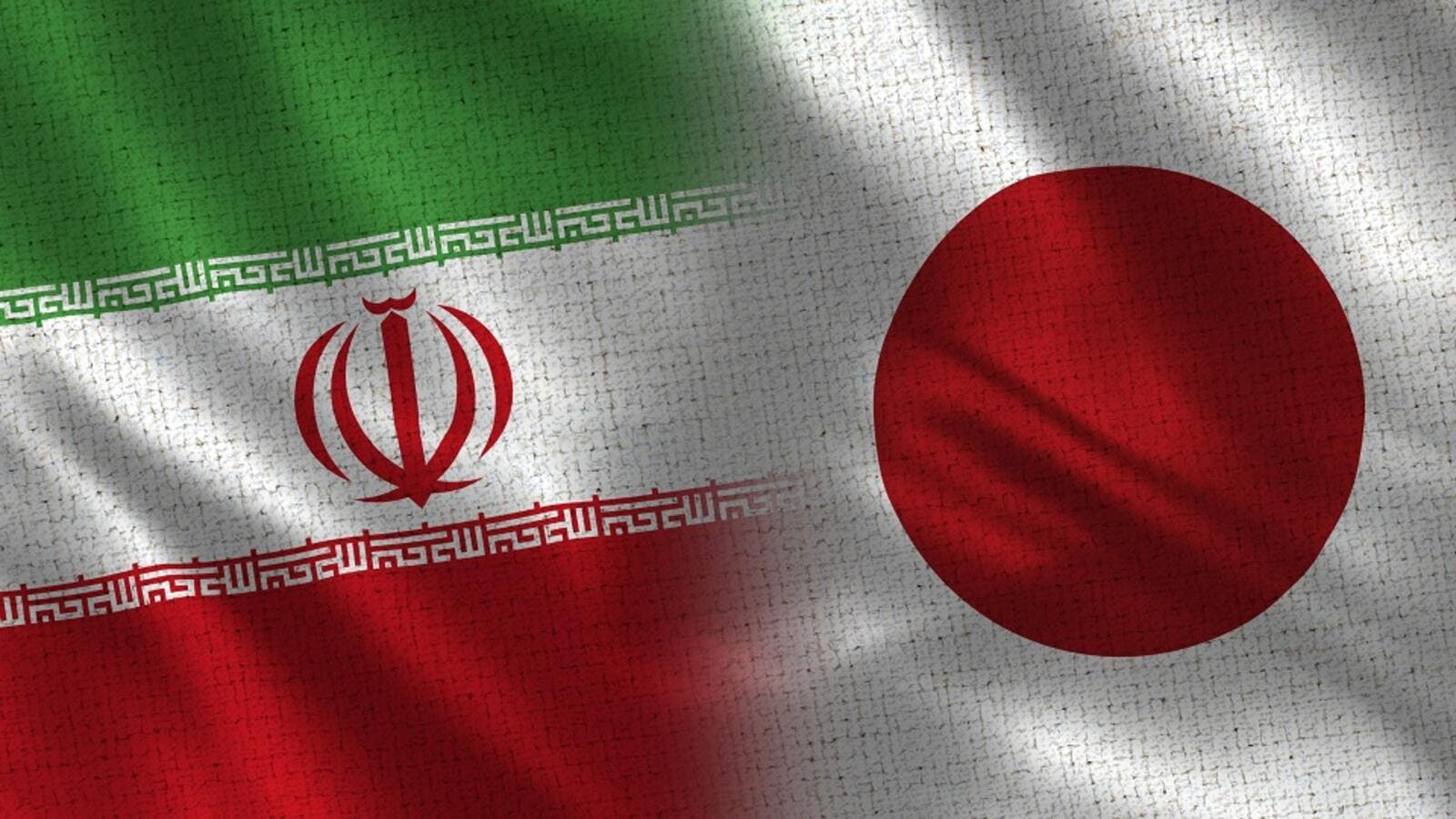 He made the remarks Tuesday in a meeting with Governor of the Central Bank of Iran (CBI), Abdolnaser Hemmati, in Tehran.

Despite the re-imposition of sanctions by the US, Japanese companies operating in Iran have continued their activities in the past months, added the envoy.

Iran to Start Construction in Syria
Iran Boosts Trade In Iraq, Turkey, Russia and Syria Despite US Sanctions

Touching upon importing 200,000 barrels of oil from Iran on a daily basis in the past two months, Saito noted that Japan continues its economic relations in accordance with its national interests.

He went on to say that the launch of banking activities will mark the start of a new period of economic ties between the two countries.

It was decided in the meeting that an Iranian banking delegation visit Japan in the near future to discuss ways to further expand bilateral cooperation.