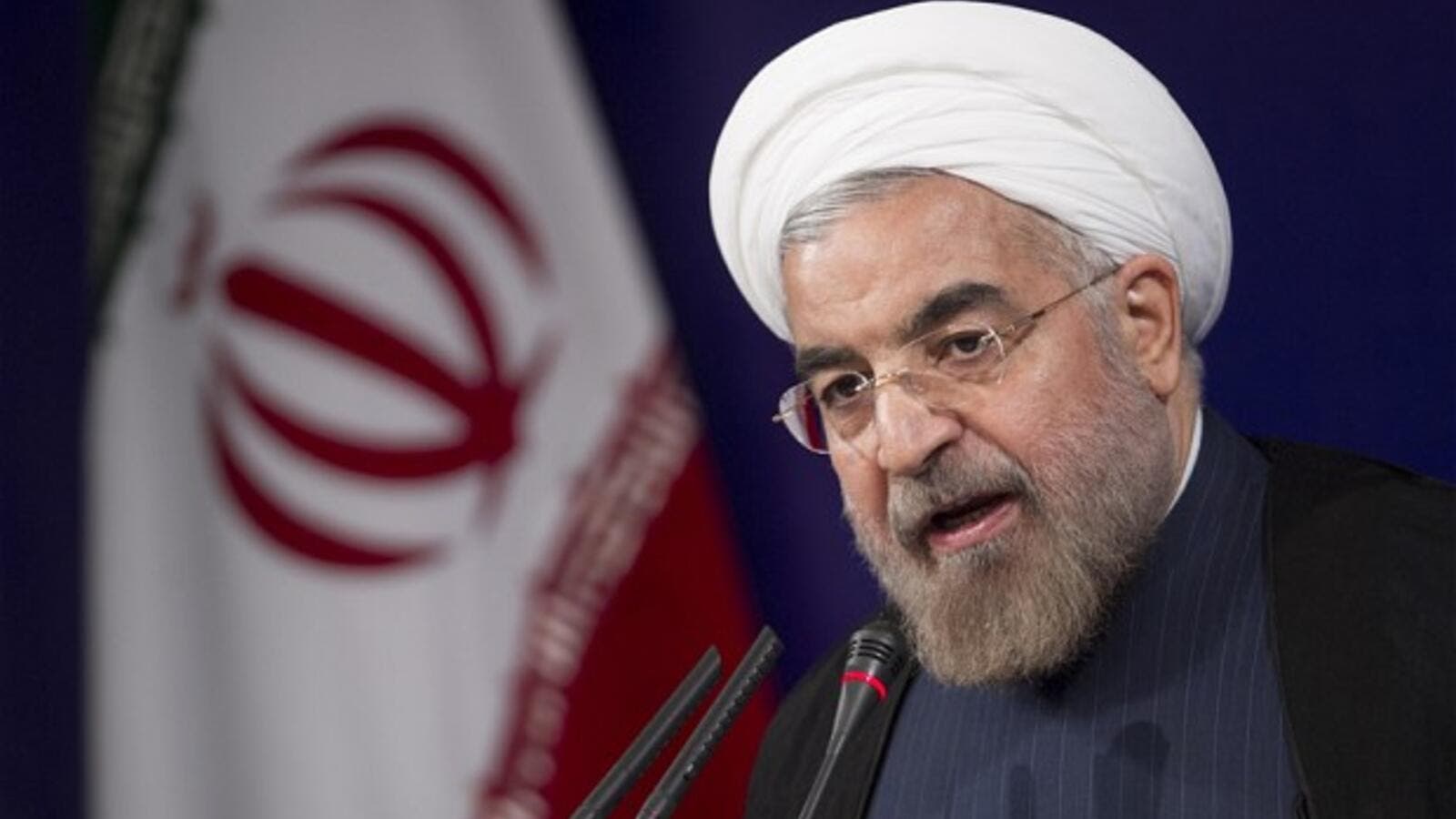 Iran expects to seal energy contracts worth more than $20 billion over the next year despite facing the shadow of new US sanctions that could throw the nuclear deal into peril and ward off foreign investment.

Amir Hossein Zamaninia, Iran’s deputy oil minister for international affairs, told the Financial Times that the Islamic republic was negotiating 28 provisional agreements with foreign oil companies. These include Maersk Oil and Rosneft to develop the oil layer in South Pars, the world’s largest gasfield, and with Russian firms, Lukoil, Gazprom, and Zarubezhneft to develop oil fields in Iran.

“Any international oil company that you know, we are negotiating with . . . except the Americans,” he said.

Zamaninia added that the negotiations can lead to signing over $20 billion worth of new energy contracts in a year from now.

Zamaninia said he believed there was “no tangible change in international oil companies’ determination [to invest] and the speed of their negotiations with Iran” since Donald Trump refused to certify Tehran’s nuclear deal with world powers this month.

Iran has more than doubled its oil exports to about 2.4 million barrels per day since Tehran's nuclear pact with the world came into effect in January 2016, and is desperate to attract more investment in the sector to upgrade decaying infrastructure and develop fields.

European signatories to the agreement - the UK, France and Germany - have been lobbying hard to prevent the US from killing the deal and consider foreign investment as critical to ensuring its survival. Russia and China, which also signed the deal, are also supportive of the accord.

France’s Total signed a $4.8 billion contract in July to develop the South Pars gasfield and has said it remains committed to the project as long as international regulations allow it to do so.

“We definitely need modern technology. Iranian companies are not able to develop fields without partnerships with foreign companies,” said Zamaninia. “There is no shame bigger than for Iran, with its huge oil and gas resources, to have such low volumes of oil and gas production.”

While Iran is looking to raise its production capacity, Zamaninia said the country in principle backed Opec extending its output cuts, which have been in effect since January 1 this year.

“We have almost regained our market share,” Zamaninia noted.