Iran claims to have bypassed sanctions 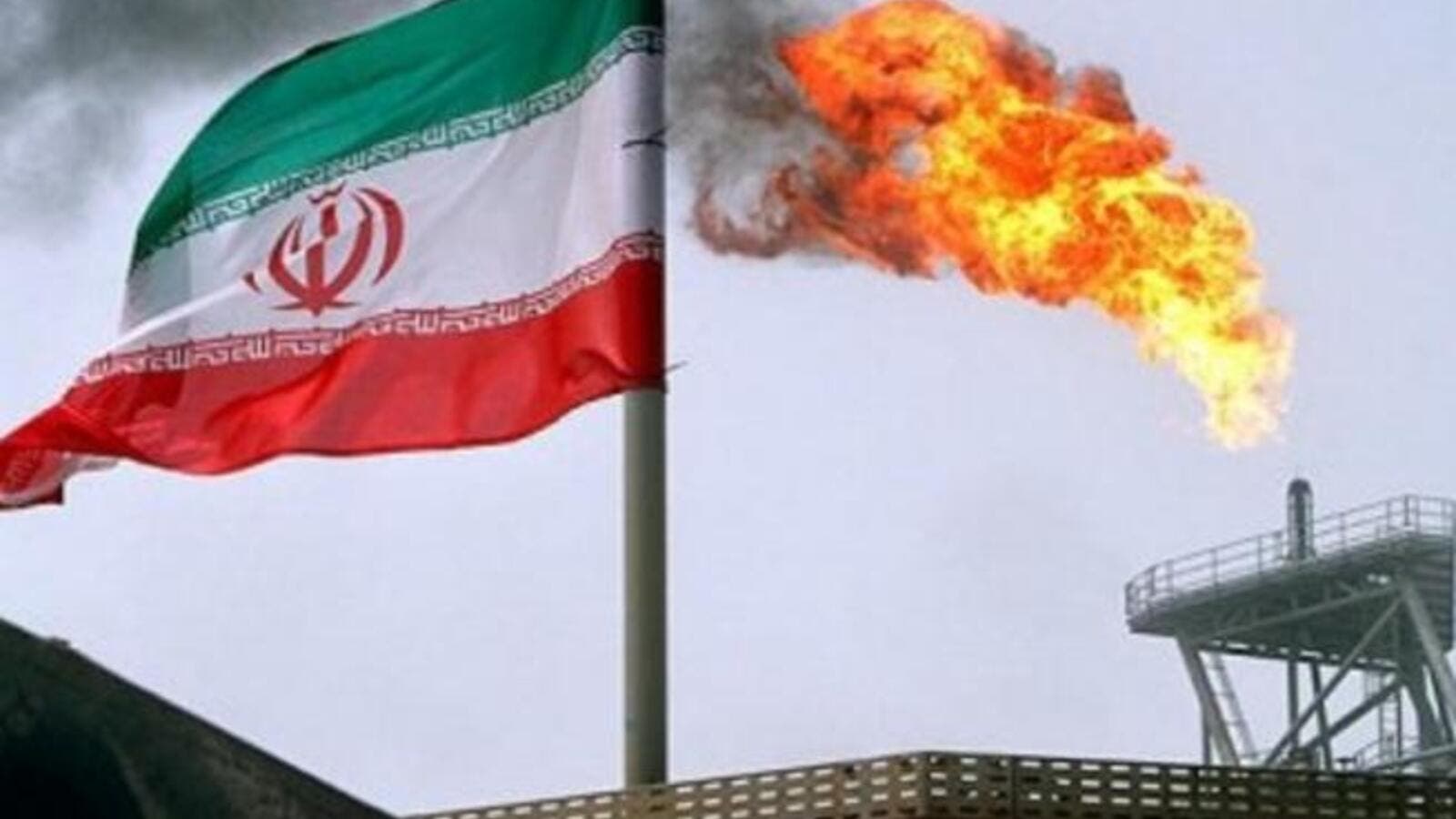 Iranian authorities have claimed that the country has successfully circumvented sanctions on the sale of its oil.

According to Iran's state-run media, the country's Oil Minister Rostam Ghasemi said that the industry was in 'bad shape' about two months ago due to the oil embargo by the West.

He, however, added that they have 'left the bottleneck behind, almost,' News24 reports.

According to the report, Ghasemi also said that Iran has set up its own insurance for ships that carry its oil after Western companies refused to cover them.

The US and Europe have expressed concerns that Tehran is pursuing nuclear weapons.

But Iran denies the claims, arguing they are enriching uranium for medical purposes.