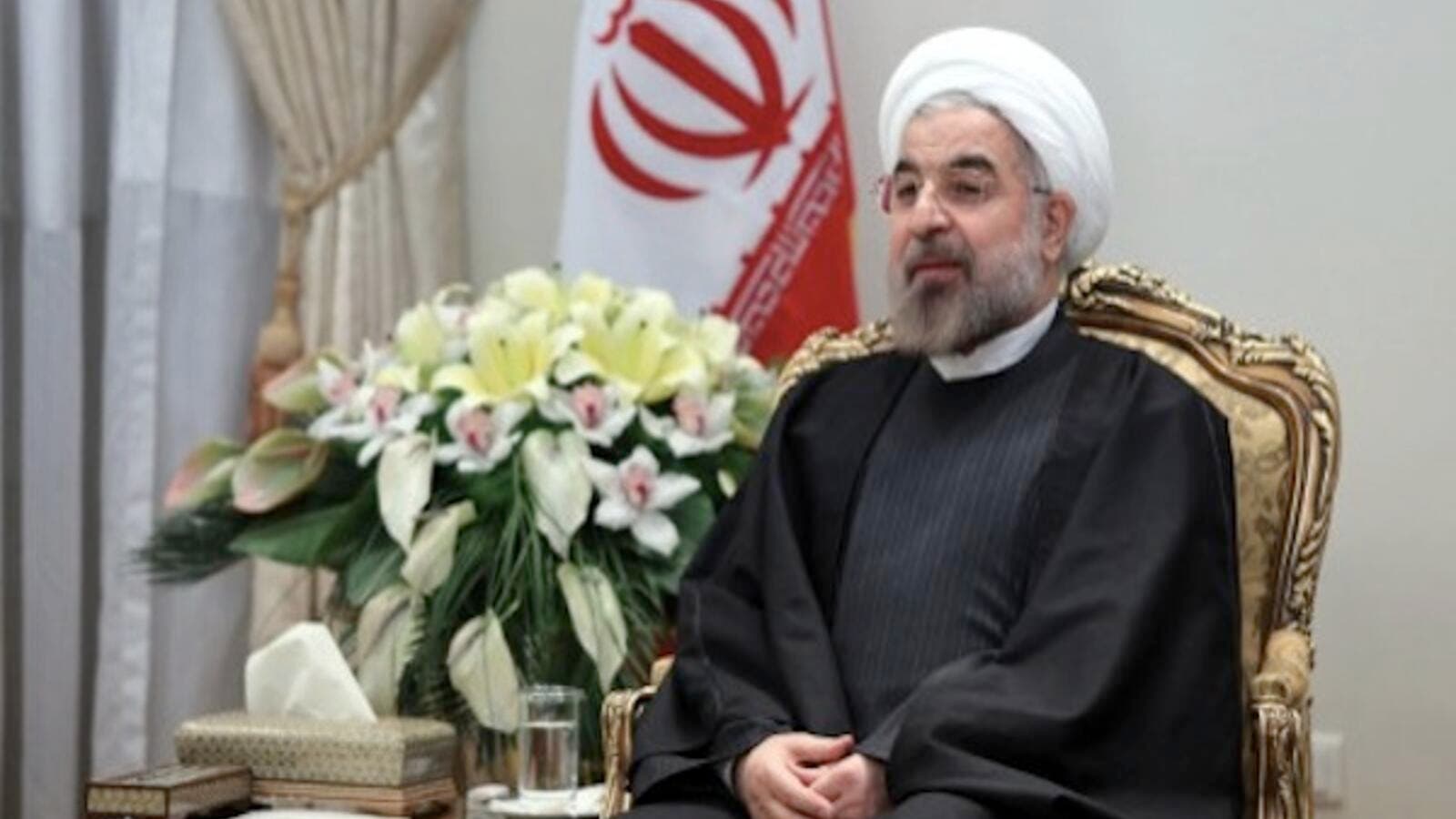 Oil exports from the Islamic republic will be held to about 1mn bpd under sanctions that remain in force after Iran and six world powers reached an agreement yesterday in Geneva, according to the White House. The sanctions cut Iranian crude sales by 60% since the start of 2012, depriving the country of more than $80bn in revenue, US President Barack Obama’s administration said in a statement.

“I doubt the deal will have any significant price impact,” given Iran can’t boost crude sales under the accord, Gordon Kwan, Nomura Holdings Inc’s regional head of oil and gas research, said yesterday by e-mail from Hong Kong. “The oil market will take some time to be convinced that Iran is serious in compliance before pricing out the hefty geopolitical premium.”

The six-month agreement, which offers Iran about $7bn in relief from sanctions in exchange for curbs on its nuclear programme, leaves in place banking and financial measures that have hampered the Opec member’s crude exports. Sanctions on sales of refined products also remain, while Iran gains access to $4.2bn in oil revenue frozen in foreign banks, the White House said.

Buyers of Iranian crude that have reduced purchases won’t be required to make further cuts over the next six months under yesterday’s accord. As part of the deal, the European Union will lift a ban on insurance for tankers transporting Iranian oil, making it easier for the Arabian Gulf nation’s six remaining customers to take delivery. The EU will continue to prohibit crude imports from Iran.

“The resolution doesn’t at this stage extend to the lifting of sanctions on oil exports, and as such the initial impact on the oil price is likely to be somewhat muted,” said Keenan of Societe Generale. “We can, however, expect some price weakness as the market adjusts to the future prospect that Iranian exports will resume.”

Crude futures in New York have slumped 12% since Iranian President Hassan Rohani took office August 1, pledging to end the sanctions crippling his country’s economy. West Texas Intermediate dropped 60 cents in trading on Friday to close at $94.84 a barrel. European Brent crude, a benchmark for more than half the world’s oil, gained 1.4% since August 1, as exports from Libya slumped amid unrest in the North African country.

Yesterday’s agreement offers what Obama called targeted relief from sanctions, all of which can be imposed again if Iran doesn’t stick with its end of the bargain. It is intended as a first step to a comprehensive accord to be reached in six months to constrain Iran’s nuclear activities so that it can’t be used to make an atomic weapon, in exchange for a planned lifting of nuclear-related sanctions.

“It’s a step, but it’s not like the end of a sanctions regime, not like it’s going to have a significant impact on the real balances of supply and demand for oil,” Ed Morse, the New York-based head of commodities research at Citigroup, said in a phone interview. “On the other hand, it should take off whatever risk there might be in the market for the moment in terms of additional sanctions.”

The accord allows Iran limited petrochemical exports and removes some curbs on gold trading. Those measures, together with an easing of sanctions on the automotive industry, will potentially provide Iran with $1.5bn in revenue, the US administration said. The accord also eases constraints on safety-related repairs for some Iranian airlines.

Iran’s crude exports fell to a 21-month low of 715,000 bpd in October, compared with an average 1.1mn for the first nine months of the year, according to the International Energy Agency. The volume of Iran’s unsold oil stored in tankers rose to about 37mn barrels in October, the IEA estimated.

The nation pumped 2.6mn bpd in October, according to data compiled by Bloomberg.

The European grade may slip below $100 a barrel for the first time since June should talks lead to the easing of sanctions, according to a Bloomberg News survey of traders and analysts on October 14. Brent may drop by $12 a barrel, according to the mean estimate of 19 traders and analysts surveyed by Bloomberg. Prices rose to as high as $128.40 in March 2012 as the US and European Union tightened sanctions.

Yesterday’s accord “looks to be a positive initial resolution, and will likely pave the way for a more comprehensive deal in the future,” said Keenan of Societe Generale.