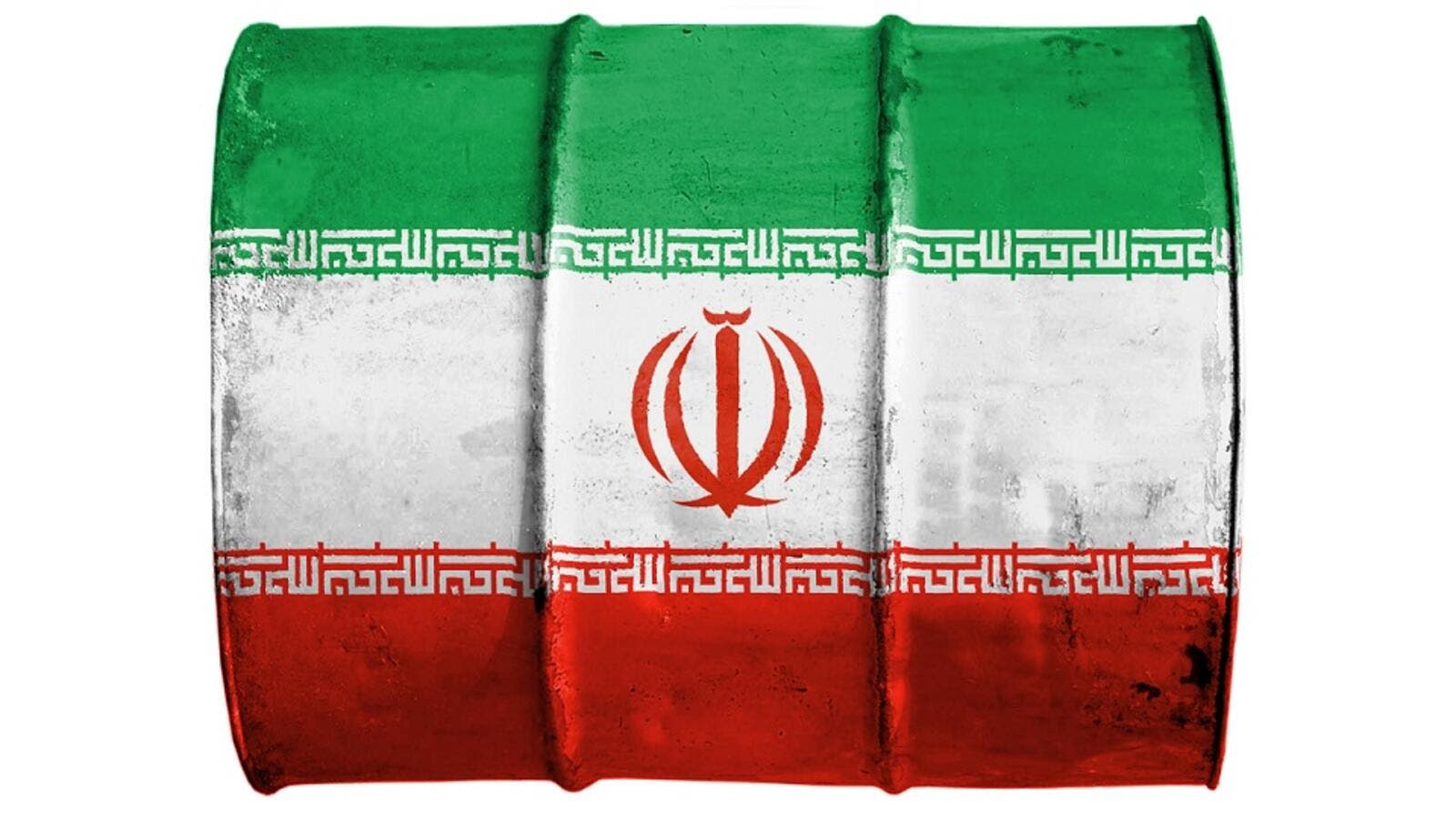 Prices of Iranian oil was $60.88 per barrel in June. (Shutterstock)
Highlights
The Average of Iranian crude oil prices from the beginning of 2019 has been $63.15

As the Iranian oil ministry reported, in July, the average price of Iranian crude stood at $62.65 per barrel, increasing 2.9 percent monthly, while the OPEC countries produced 29.609 million barrels of oil in the said month, registering a daily drop of 246,000 barrels compared to the preceding month.

Prices of Iranian oil was $60.88 per barrel in June, with OPEC production stood at 29.588 million barrels in the same month, the report said.

As the same report confirmed, in the month of July, Saudi Arabia and Iran registered the highest amount of production cut while Iraq and Algeria have experienced the highest level of  production rise.

Vienna Opens Its Doors to Tourists