Iran's Oil Exports Plummet to 400,000 bpd Due to US Sanctions 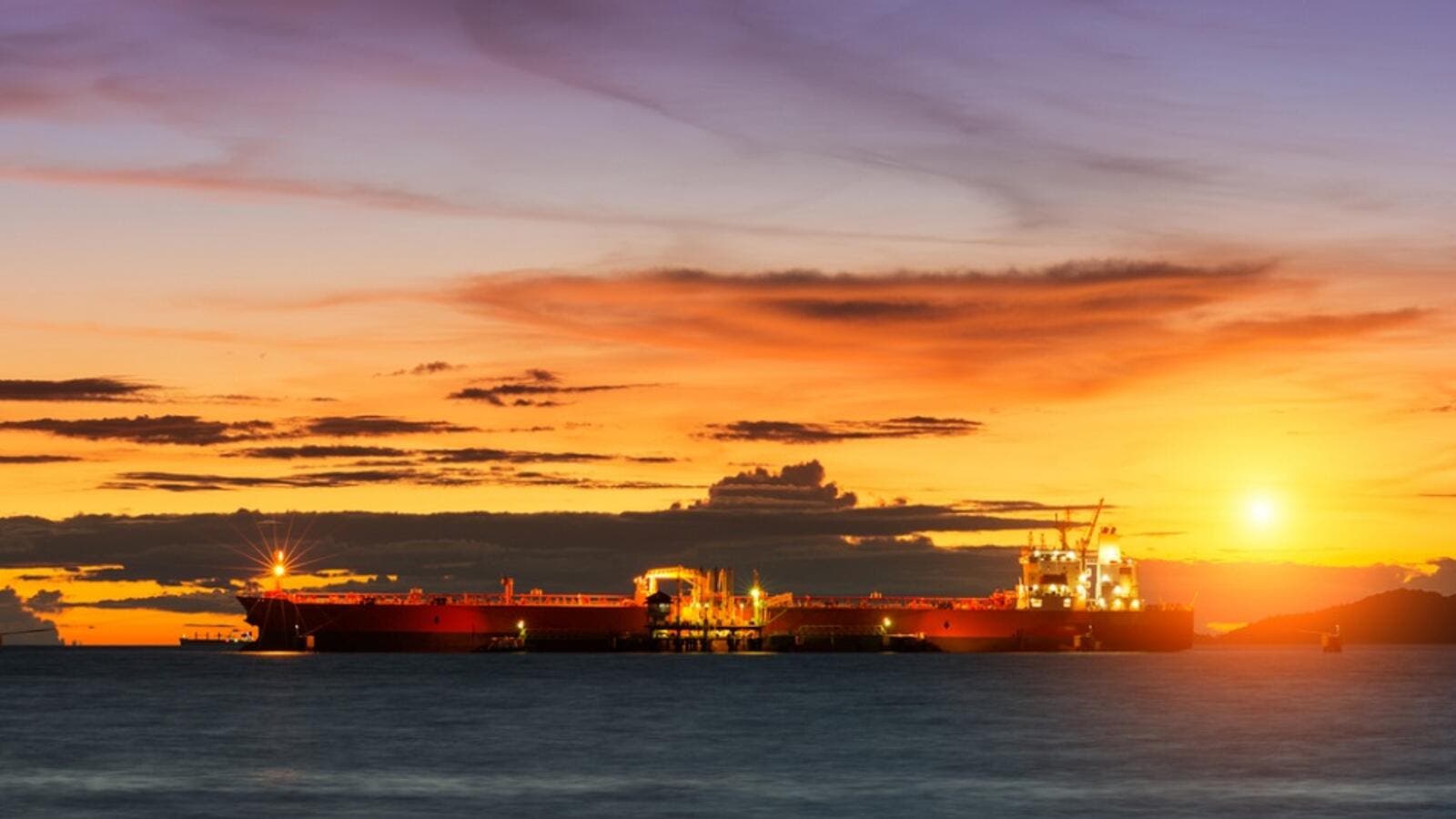 Some of Iran's oil exports are already under the radar, making it harder to assess the actual volume. (Shutterstock)
Highlights
The United States reimposed sanctions on Iran in November after pulling out of a 2015 nuclear accord between Tehran and six world powers.

Iranian crude exports have fallen sharply in May to around 400,000 barrels per day (bpd), tanker data showed and two industry sources told Reuters, after the United States tightened the screws on Tehran's main source of income.

The United States reimposed sanctions on Iran in November after pulling out of a 2015 nuclear accord between Tehran and six world powers. Aiming to cut Iran's sales to zero, Washington this month ended sanctions waivers for importers of Iranian oil. Iran has nonetheless sent abroad about 400,000 bpd so far this month, according to data from Refinitiv Eikon and two industry sources who also track the flows, less than half April's rate. The bulk of the crude is heading to Asia.

The drop in exports has tightened the market, supported prices and deeply reduced Iran's revenue. A dearth of information about the exact rate of shipments is a headache for other OPEC members and allies, which are scheduled to meet to set oil supply policy in June.

"I am expecting exports of about 400,000 bpd," one of the sources said, which would be an increase from around 250,000 bpd in the first two weeks of the month. The second source said May exports could reach as much as 500,000 bpd.

There is no definitive information on the export rate. Iran has welcomed this opacity and stopped reporting its production figures to the Organization of the Petroleum Exporting Countries.

Some of Iran's oil exports are already under the radar, making it harder to assess the actual volume.

The latest figure for May exports shows more consensus on how much oil is still reaching the market than an estimate published on May 16, in which shipments were put at between 250,000 bpd and 500,000 bpd.

The oil industry has for some years used tanker-tracking to work out actual supplies in the absence of timely official information. While easier than in the past due to satellite information, tanker tracking is not an exact science.

Tankers loading Iranian crude sometimes switch off their AIS signal, an automatic tracking system used on ships, only to switch it back on at a later stage of their journey, according to oil industry sources, making it harder to see actual volumes.

Still, there is general agreement that crude shipments have dropped from at least 2.5 million bpd in April 2018, the month before President Donald Trump withdrew the United States from the nuclear deal.