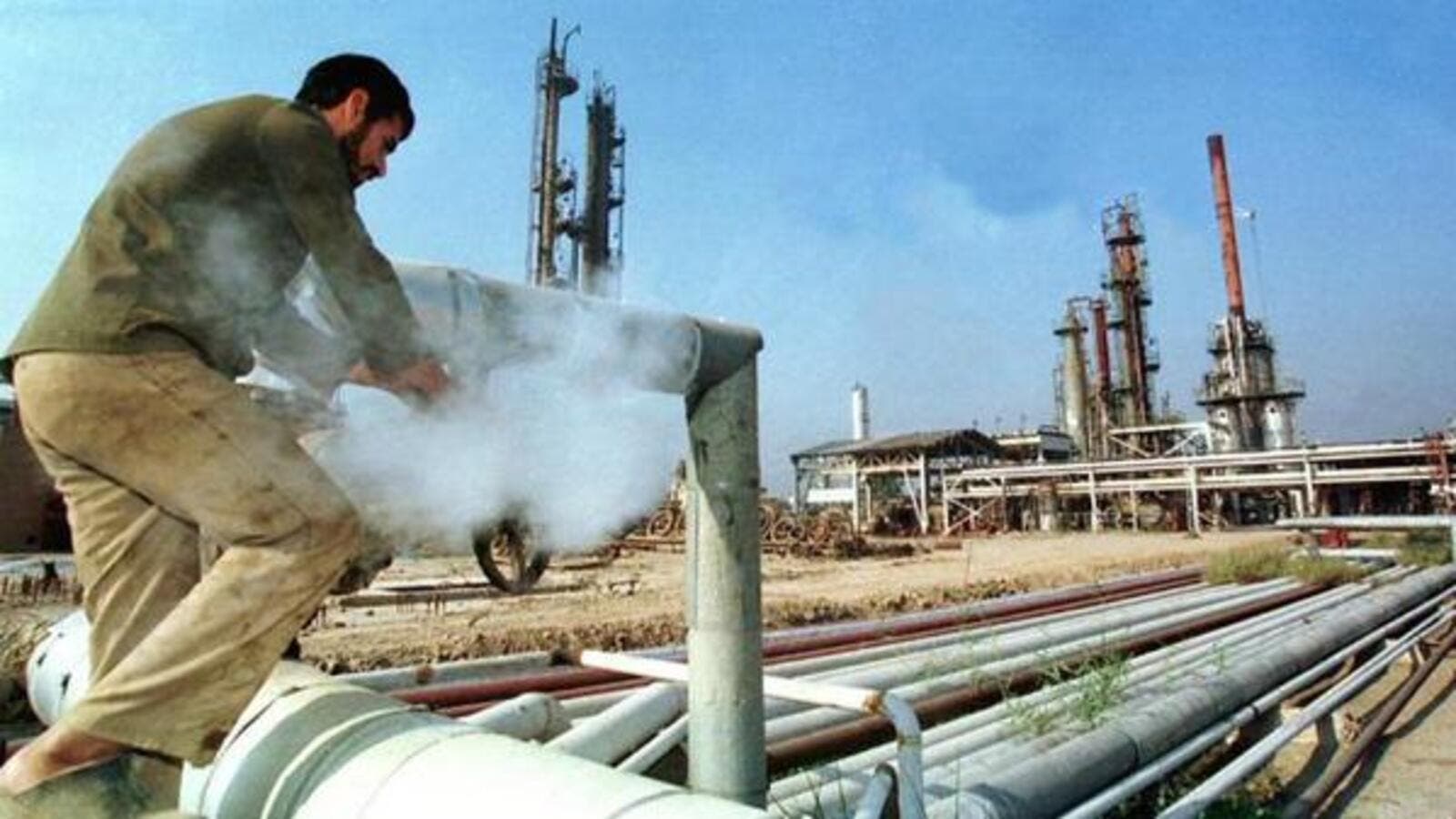 The Kurdish Regional Government plans to increase its oil exports to the neighboring country to 900,000 barrels a day. (AFP/File)

The Kurdish Regional Government (KRG) will increase its oil exports to Turkey up to 900,000 barrels daily by the end of 2015, an official from the northern Iraqi parliament announced on Tuesday.

"Including Kirkuk oil, we currently deliver 700,000 bpd to Turkey, and we suppose it will rise to 900,000 bpd by the end of this year," Delshad Shaban, the deputy head of the oil and gas committee in the Kurdish parliament, told Anadolu Agency.

Concerning the oil sent to the central government of Iraq, Shaban said the regional government delivers 150,000 bpd of Kirkuk oil to the Iraqi government's oil company, SOMO, at the Ceyhan port of Turkey.

He emphasized that the regional government will keep selling oil to international markets independently because of the budget issues with the central government.

"Iraq violates the agreement by not sending the Kurdistan region's share of the national budget," said Shaban, adding that Baghdad aimed to use the budget issue as a tool of oppression against Erbil.

The KRG is supposed to receive 17 percent of the national budget from the Iraqi central government to reimburse it for oil provided to the national oil company, according to an agreement signed by both parties at the end of last year.

But a dispute between the Kurdish region and Baghdad has kept the KRG from receiving the payments. This has caused a liquidity crisis for the region, and the regional government has chosen to export its oil to the international markets independently.

"I do not believe that the central government will implement the budget act of 2016 and send Kurdistan's $11 billion share," said Shaban.