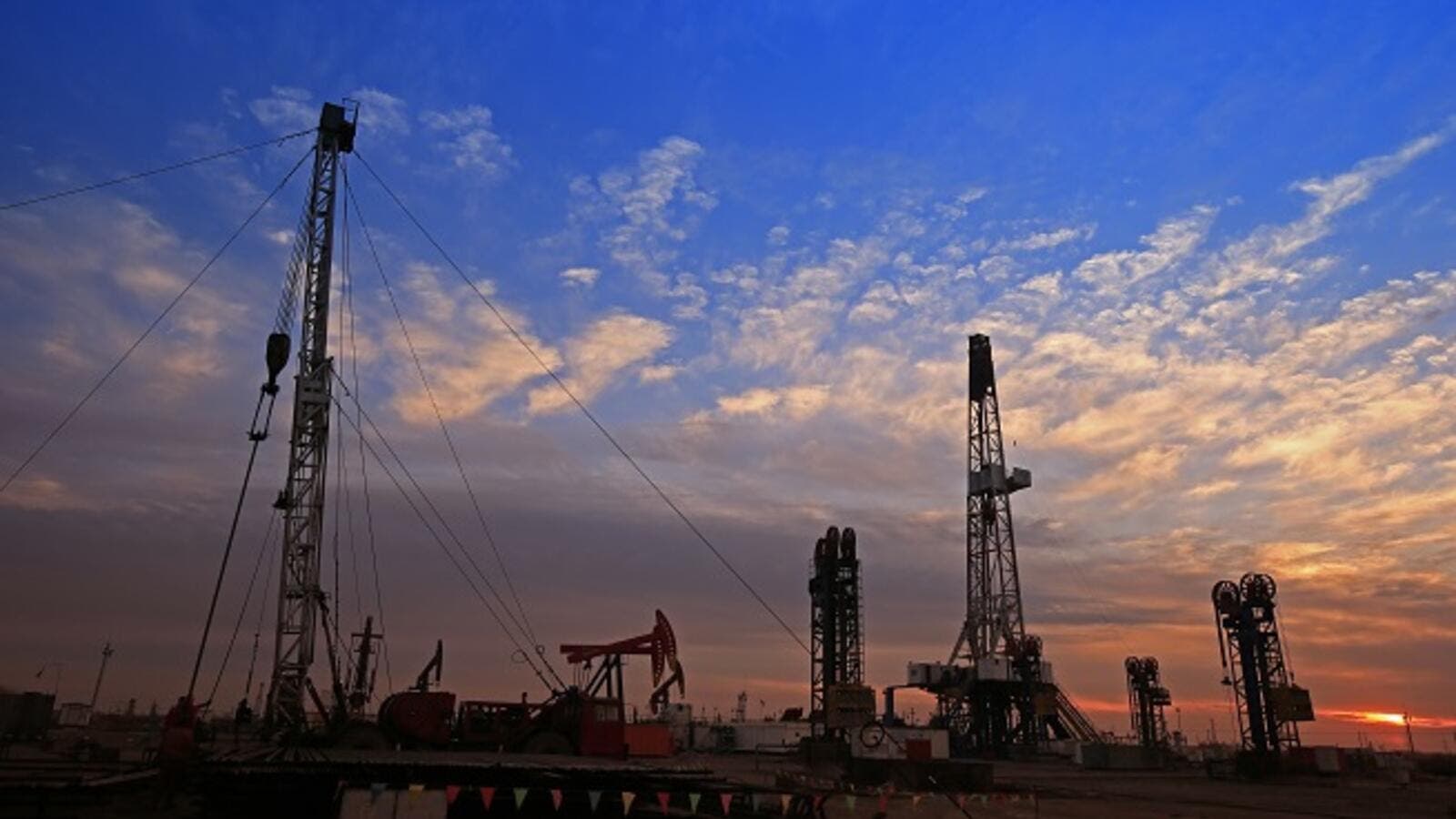 The rising oil price has reduced the need for Gulf governments to sell bonds. (Shutterstock)

The sale of Islamic bonds in the Gulf fell in the first half of 2018 as increasing oil prices lessened the region’s need to plug government deficits with additional fundraising, a report said.

The region saw Islamic bond - or sukuk - issuance fall by 32 percent to reach $16.7 billion in the first half of 2018, according to research on Tuesday from ratings agency Moody’s Investors Service.

This contributed to a reduction in the Gulf’s overall share of the global sukuk issuance to less than a third (30 percent) compared with 39 percent a year earlier.

The GCC also dragged down total global issuance which fell by 12 percent to reach $55 billion in the first six months of the year.

The ratings agency said recovery in the oil price - which is hovering around $78.8 per barrel - has reduced pressure on Gulf government’s budget deficits and helped lower their borrowing requirements.

Bahrain Bond Prices Recover After Gulf Allies Support Pledge
Bitcoin, Gold or Bonds: Where Do I Invest in 2018?

Last year, a number of Gulf countries made substantial issuances to support their widening deficits.   Saudi Arabia issued its inaugural $9 billion sukuk in April 2017 which brought the country’s total issuance for the first half of last year to $12.5 billion.

This year, issuance in Saudi Arabia stood at the lower amount of $8.6 billion in the first six months of the year. This total represents more than 50 percent of the Gulf region’s sukuk activity.

The Kingdom’s government accounted for the majority - or 85 percent - of the issued Islamic bonds, with only a small number of corporates opting to use the financial instrument.

Sukuk issuance in Qatar slowed this year due to the decreasing amount of local currency sukuk issued by the central bank in quarterly auctions, as a result of reducing liquidity in its domestic banking sector, the Moody’s report said.

While the use of Islamic bonds have fallen out of favour in the Gulf, their appeal remains strong in Malaysia. The South-East Asian country increased its issuance by 9 percent in the first half of the year to reach $22.4 billion, making it the world’s leading Sukuk issuer.

While Moody’s forecasts that stronger oil prices could continue to be a drag on sukuk issuance in the Gulf, it predicts the region will continue to support the use of the financial instrument.

“We expect GCC sovereigns to continue shifting their funding mix towards a more diverse combination of conventional and Islamic instruments, reflecting a cultural affinity to the sector and in order to support their respective Islamic finance agendas and efforts to develop their local Islamic debt markets,” the report said.

Total sukuk issuance is forecast to reach $90-$100 billion by the end of 2018, little changed from the $100 billion reached last year, Moody’s said.