Published May 19th, 2021 - 07:30 GMT
Israel’s hospitality sector is also doing trainings to make its employees aware of what could potentially be the needs of the tourists from the UAE. (Shutterstock)
Highlights
Israel looks to tap culinary tourism and migratory bird watchers from the UAE.

Israel is looking to promote culinary tourism and also targeting migratory bird watchers in the UAE to attract more visitors from the Emirates, a senior official of Israel’s Ministry of Tourism said at the Arabian Travel Market (ATM) 2021.

Ksenia Kobiakov, director of new markets development at Israel’s Ministry of Tourism, sees the two main cities Jerusalem and Tel Aviv as popular destinations for visitors from the UAE.

“A lot of people will come to visit two main cities of Jerusalem and Tel Aviv which are just 40-minute apart but they are one of the most contrasting cities with Jerusalem being one of the oldest and Tel Aviv is a new young and vibrant city. This combination is something very interesting. I think people from the UAE will visit these two cities with families,” she said.

“Also we have niche tourism as Israel is known for its culinary tourism. Second niche segment is bird watching. There are two seasons when millions of birds crossing Israel and thousands of people come to watch this bird migration during October and spring. It is a niche that can be interesting for tourists from the UAE,” Kobiakov told Khaleej Times in an interview at the ATM, which is running at the Dubai World Trade Centre. 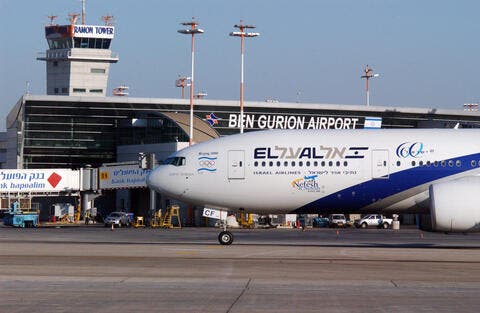 “Tourists from the UAE will come to Israel because we are a new destination that was closed before. We are also expecting good religious tourism both from Muslim and Christian. Israel is a perfect country for Muslims because Arabic is the second official language in Israel and people will find all the signs in three languages – Hebrew, Arabic and English. Secondly, there are plenty of halal restaurants to cater Muslim tourists from the UAE,” Kobiakov added.

She said Israel’s hospitality sector is also doing trainings to make its employees aware of what could potentially be the needs of the tourists from the UAE.

Kobiakov poined out that there have been a number of meetings with tour operators and the feedback is very positive with people from both the countries are very keen to visit these two new destinations.