Published October 20th, 2021 - 09:00 GMT
This deal will be the latest cooperation in the burgeoning relationship between UAE and Israel a year after signing the historic peace treaty dubbed Abraham Accords. (Shutterstock)
Highlights
on The Beresheet 2 mission

UAE and Israel have inked a historic space agreement in which both countries will cooperate on Israel’s Beresheet 2 mission, The Jerusalem Post reported. 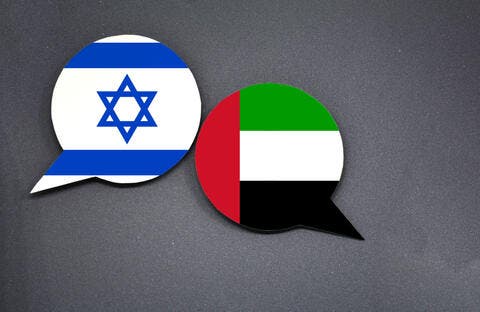 UAE, Israel to Invade Space Together

In The Beresheet 2 mission, Israeli and Emirate students will work together to build a satellite that will track the new moon for the calendar as well as work on data-based development and research from the Israeli-French satellite Venus.

This deal will be the latest cooperation in the burgeoning relationship between UAE and Israel a year after signing the historic peace treaty dubbed Abraham Accords.

It's worth mentioning that the bilateral non-oil trade has reached over $675.2 million, Dr Thani Ahmed Al Zeyoudi, UAE Minister of State for Foreign Trade told the UAE-Israel forum in Abu Dhabi. 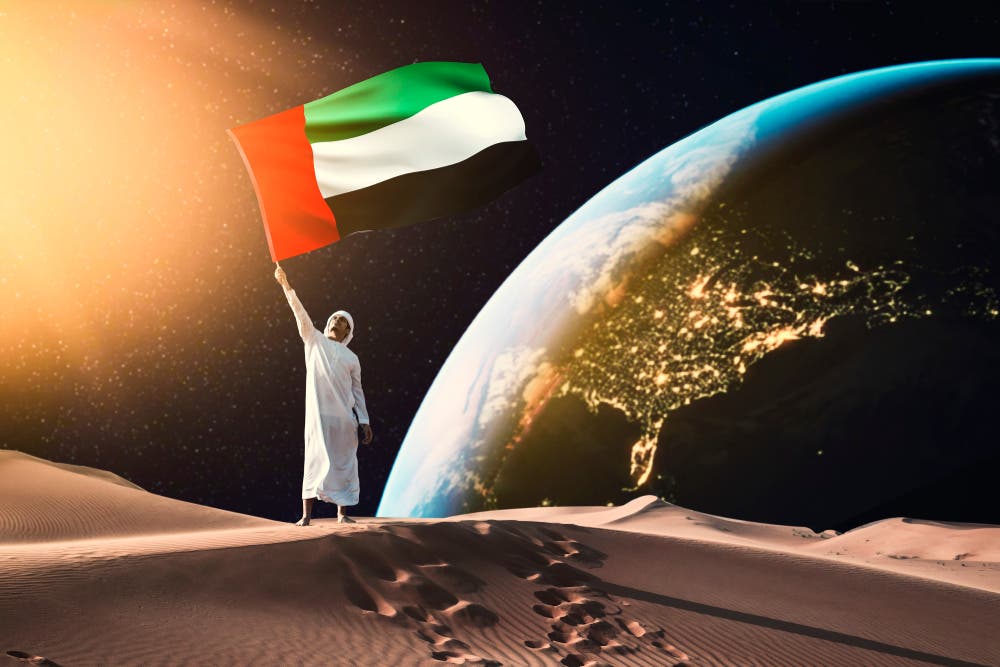 Since the signing, both countries have inked six major deals in areas of technology, tourism, health, energy, environment and many will be announced soon.

This mission will be the second time Israel tries to invade space. The first was launched in 2019 and named “Beresheet” and didn't succeed as the spacecraft crash-landed onto the moon because they lost contact with it. 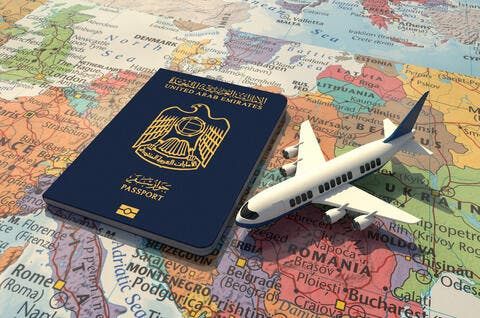 The Beresheet 2 is set to be launched in 2024 and will cost approximately $100 million.

Back in February, a United Arab Emirates spacecraft, the Mars orbiter Hope, successfully entered orbit around the Red Planet Mars.

In 2006, the Dubai government established The Emirates Institution for Advanced Science and Technology (EIAST). Three years later, the UAE government established the Earth Observation Space Center in Abu Dhabi, through which it launched several satellites that orbited around planet Earth, the same year in which the United Arab Emirates Space Agency was created.