IT expenditure in Saudi Arabia to reach SAR 18.1 billion by 2013 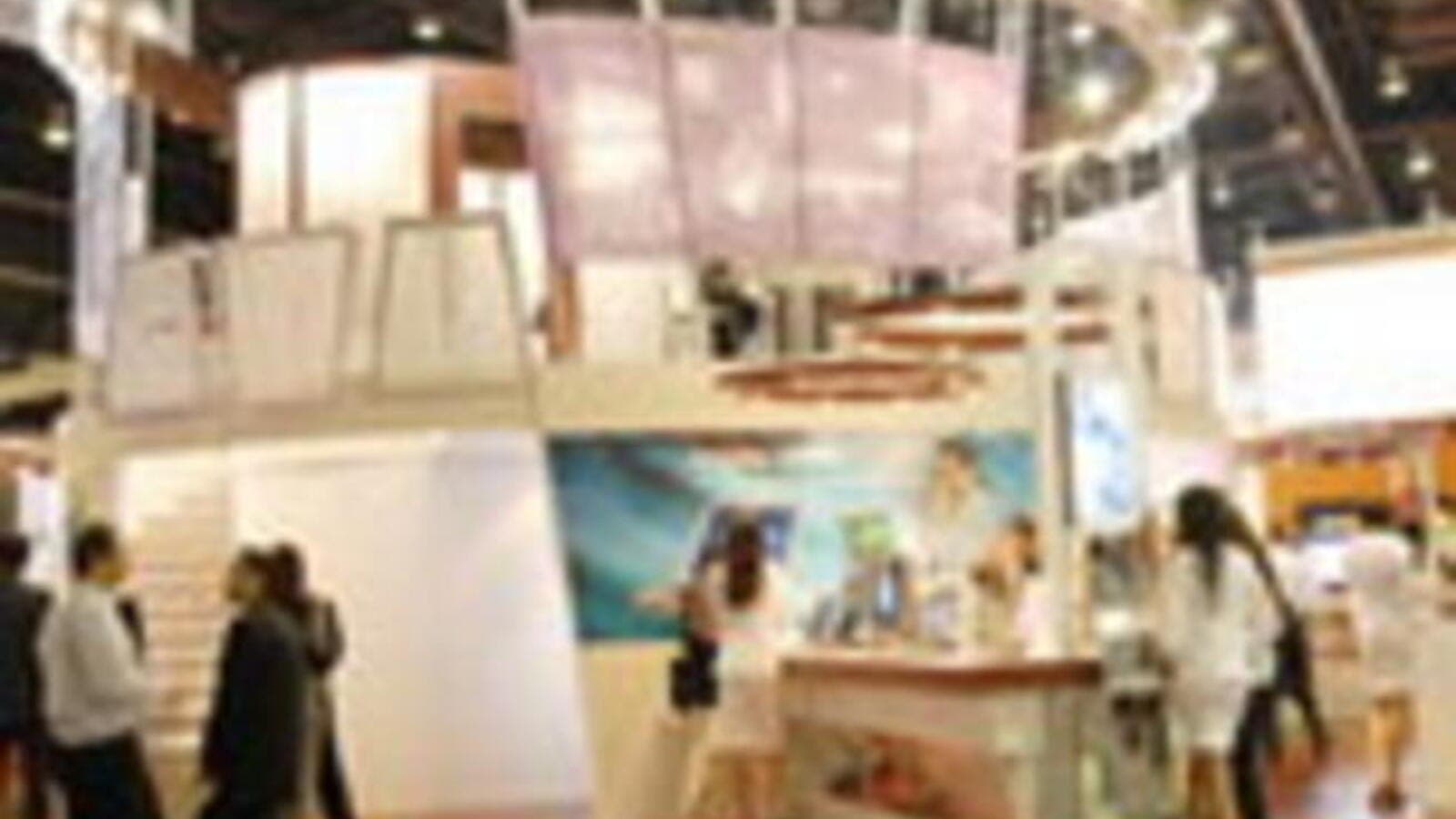 Saudi Arabia, the biggest IT market in the Gulf region, is once again poised to serve as a catalyst for growth in the Gulf as the country's IT sector is expected to sustain a healthy growth rate with market value reaching SAR 18.1 billion by 2013. Moreover, the impact of the global economic downturn on the country has been compensated by a growing interest by business organisations in technology solutions that boost efficiency and productivity, as manifested by a positive forecast in computer hardware sales, which is expected to sustain a compound annual growth rate (CAGR) of 7 per cent between 2009 and 2013, and the growth in the IT services market, which is poised to achieve a CAGR of 9 per cent during the same period.

GITEX KSA 2010, to be held from March 28 to April 1 / Jumada al-Awwal 10 to 14 at the Riyadh Exhibition Centre, is expected to provide the perfect complement to the positive outlook in the Saudi IT market as the event serves as an ideal gateway for suppliers and buyers of a diverse range of IT products and services to meet and explore new business opportunities. PCs, notebook computers and IT accessories, which collectively generated sales of SAR 7.125 billion in 2009, as well as IT services, which registered around SAR 3.75 billion in sales in 2009, are among the key product categories that are expected to create a huge impact at GITEX KSA this year.

Shahid Bhatti, Project Manager of GITEX at Riyadh Exhibitions Company, said: "We expect another record participation with all the top ICT manufacturers confirming their presence at GITEX KSA 2010. In view of the changes in market dynamics, ICT companies will be actively interacting with corporate buyers, traders and other target audiences as they look out for lucrative deals and explore various joint venture opportunities. GITEX KSA 2010 has been designed to provide invaluable exposure for participating companies who are looking to expand their business or gain a foothold in Saudi's booming ICT market. Moreover, the event continues to serve as the country's premier showcase of the latest and most important innovations and breakthroughs in the IT industry."

With the introduction of advanced IT solutions such as the WiMax broadband, internet and computer penetration are expected to achieve dramatic growth in the next few years, driving sales of various computer hardware and software products as well as computer accessories. In addition, Saudi Arabia's per capita IT spend is poised to increase and reach around USD 180 by 2013, a key factor that will support the sustained growth of the country's IT market.

GITEX KSA 2010 will showcase a wide range of products and services that cater to the full spectrum of Saudi Arabia's diverse IT segments. The event will run concurrently with Saudi Communications 2010.