Japanese Tourists Charged £380 for Two Plates of Spaghetti in Rome 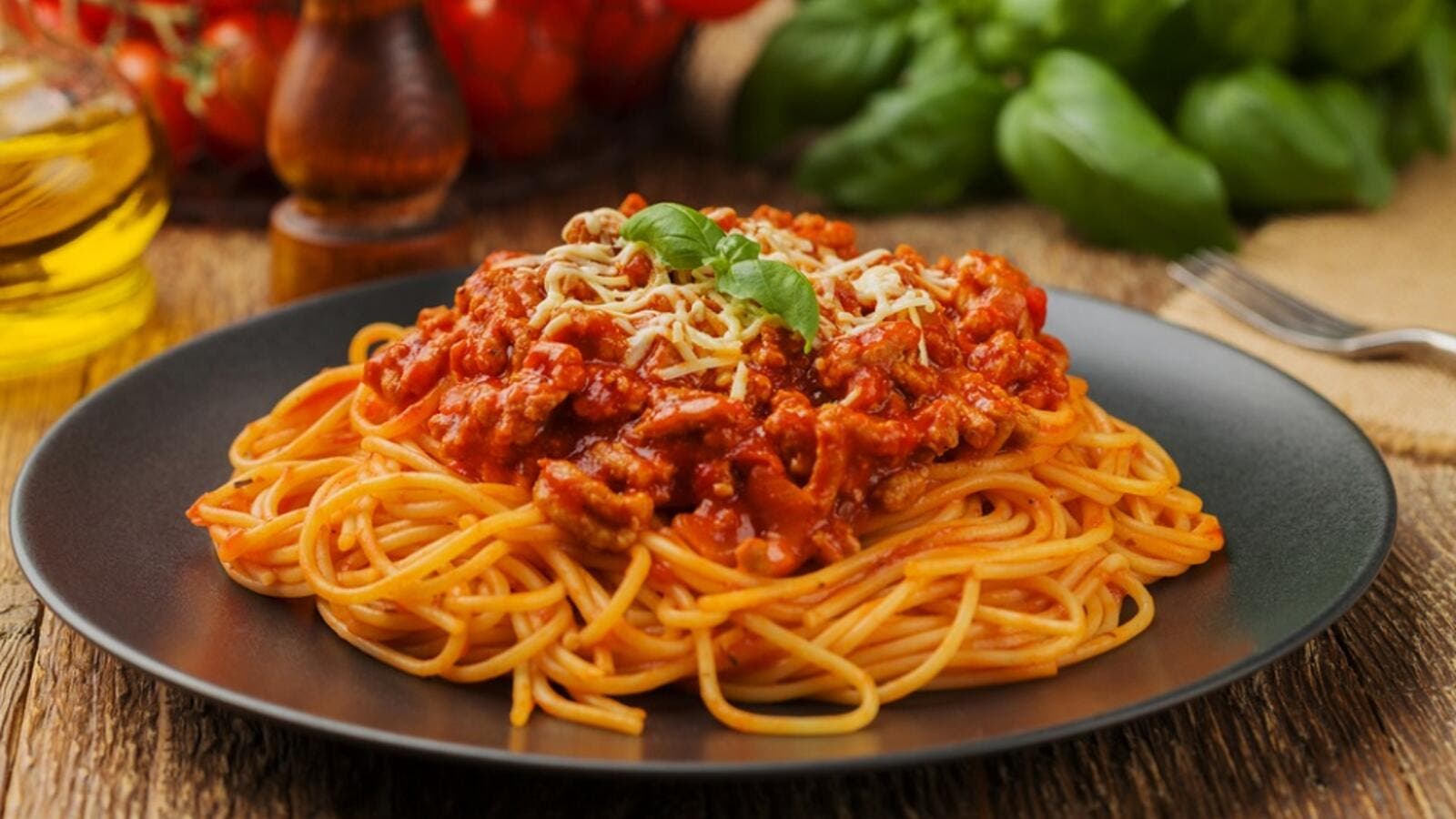 The restaurant in question has over 200 reviews on TripAdvisor, where it has received an average rating of two out of five stars. (Shutterstock)
Highlights
TripAdvisor has suspended the restaurant's review page

Two Japanese tourists in Rome were shocked when a restaurant charged them £380 (Dh1,700 approx) for two plates of spaghetti and fish and two glasses of water.

The pair dined at Antico Caffè di Marte in the city centre and shared a picture of the exorbitant bill on TripAdvisor which led to several other customers coming forward with similar stories of the restaurant. The Independent reported that the bill also included an extra €80 as a compulsory service charge, over and above, the price for meal for two.

After the Japanese pair's review went viral, TripAdvisor has suspended the restaurant's review page. The travel website wrote: 'Due to a recent event that has attracted media attention and has caused an influx of review submissions that do not describe a first-hand experience, we have temporarily suspended publishing new reviews for this listing'.

While according to reports in Daily Mail, the restaurant in question has over 200 reviews on TripAdvisor, where it has received an average rating of two out of five stars. Moreover, several tourists have also slammed the eatery, dubbing it 'overpriced', a 'scam' and a 'rip-off'. In one post on the review website, a tourist described how he was charged €476.40 (£422) for a 4.8kg mixed fish platter in August.

However, refuting the Japanese tourists' claims, a representative for Antico Caffe di Marte told Italian paper Corriere de la Sera: 'The menu is clear, the reason they (the Japanese tourists) paid that price is because they not only ordered the spaghetti but also the fish that was fresh. The customers chose it at the counter themselves'.