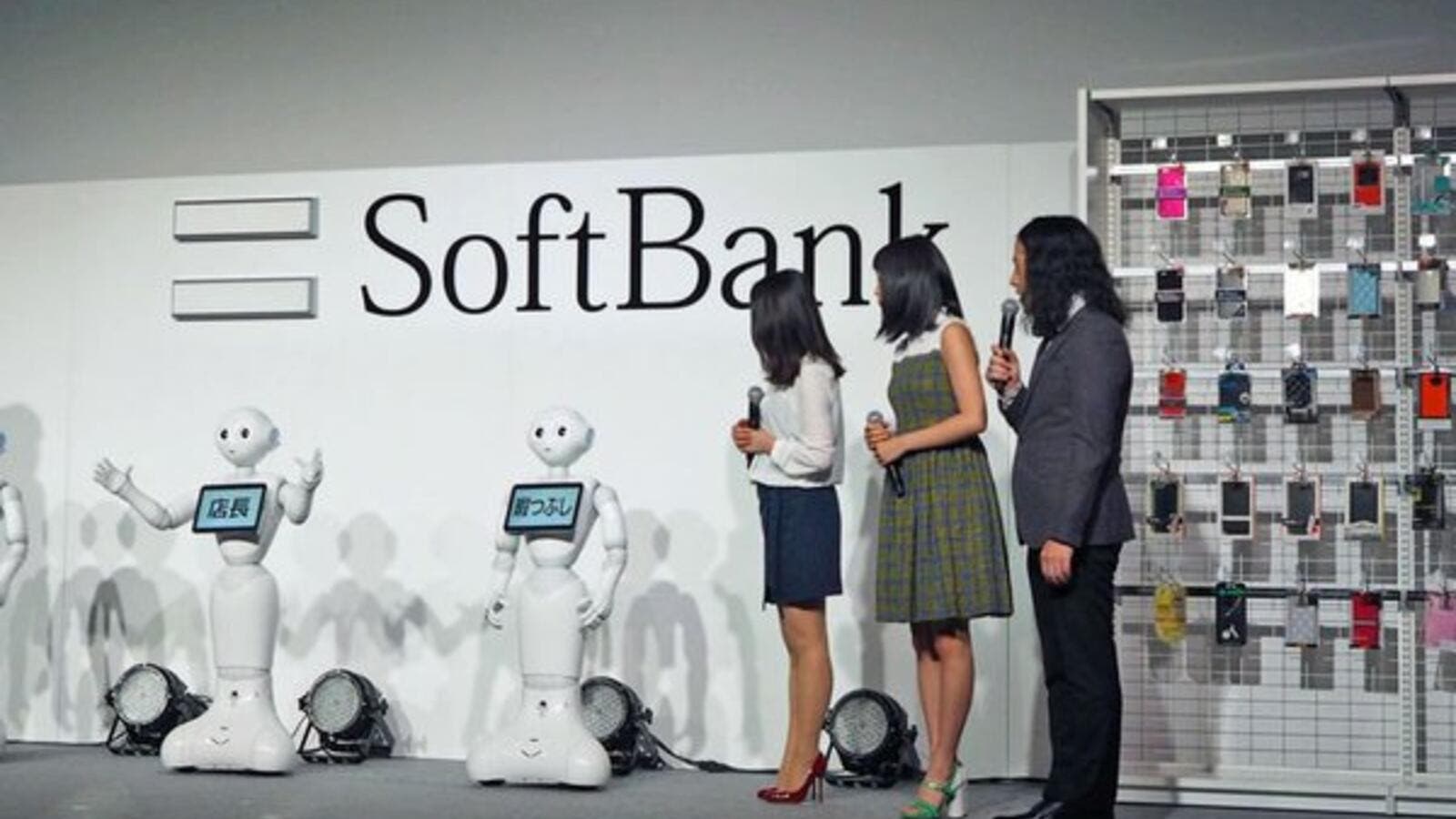 The new partnership is an ambitious effort by SoftBank and its billionaire founder, Masayoshi Son, to expand the company’s footprint worldwide. (Twitter)

Japan's SoftBank is set to join forces with Saudi Arabia's sovereign wealth fund to launch a new tech fund that will manage as much as $100 billion, a move that will create one of the largest tech investment funds in the world.

SoftBank will invest at least $25 billion into what’s provisionally called the SoftBank Vision Fund over the next five years, while Saudi Arabia is weighing putting in at least $45 billion. They may draw in other partners who could eventually push the fund’s size to its maximum, reported The New York Times.

It is an ambitious effort by SoftBank and its billionaire founder, Masayoshi Son, to expand the company’s footprint worldwide.

The Japanese company, best known for its ownership of a telecommunications network in its home country and Sprint in the US, has also made investments and acquisitions around the world.

The company has had success in investing in companies rather than buying them outright. Its signature investment was its early backing of the Alibaba Group, well before that company became a colossus of Chinese e-commerce and internet businesses.

In July, SoftBank agreed to buy ARM, the British chip designer whose products underpin goods as varied as iPhones and drones, for $32 billion, said the report.

Saudi Arabia, has been taking bigger steps into the tech investing world as well. The kingdom poured $3.5 billion into Uber in June, becoming one of the Silicon Valley darling’s biggest individual investors and gaining a seat on its board.

On the other hand, Saudi Arabia’s Public Investment Fund, which is leading the investment in the SoftBank Vision Fund, too has been looking to diversify its portfolio beyond oil assets.

The kingdom’s fund is expected to swell to more than $2 trillion after the country’s state-owned oil producer, Aramco, goes public in the next several years, stated the report.

“The Public Investment Fund is focused on achieving attractive long-term financial returns from its investments at home and abroad, as well as supporting the kingdom’s Vision 2030 strategy to develop a diversified economy,” Prince Mohammed bin Salman, the deputy crown prince and chairman of the Public Investment Fund, was quoted as saying in a statement.